Zero-Waste Warriors: Meet the People Whose Household Rubbish Fits in a Jam Jar 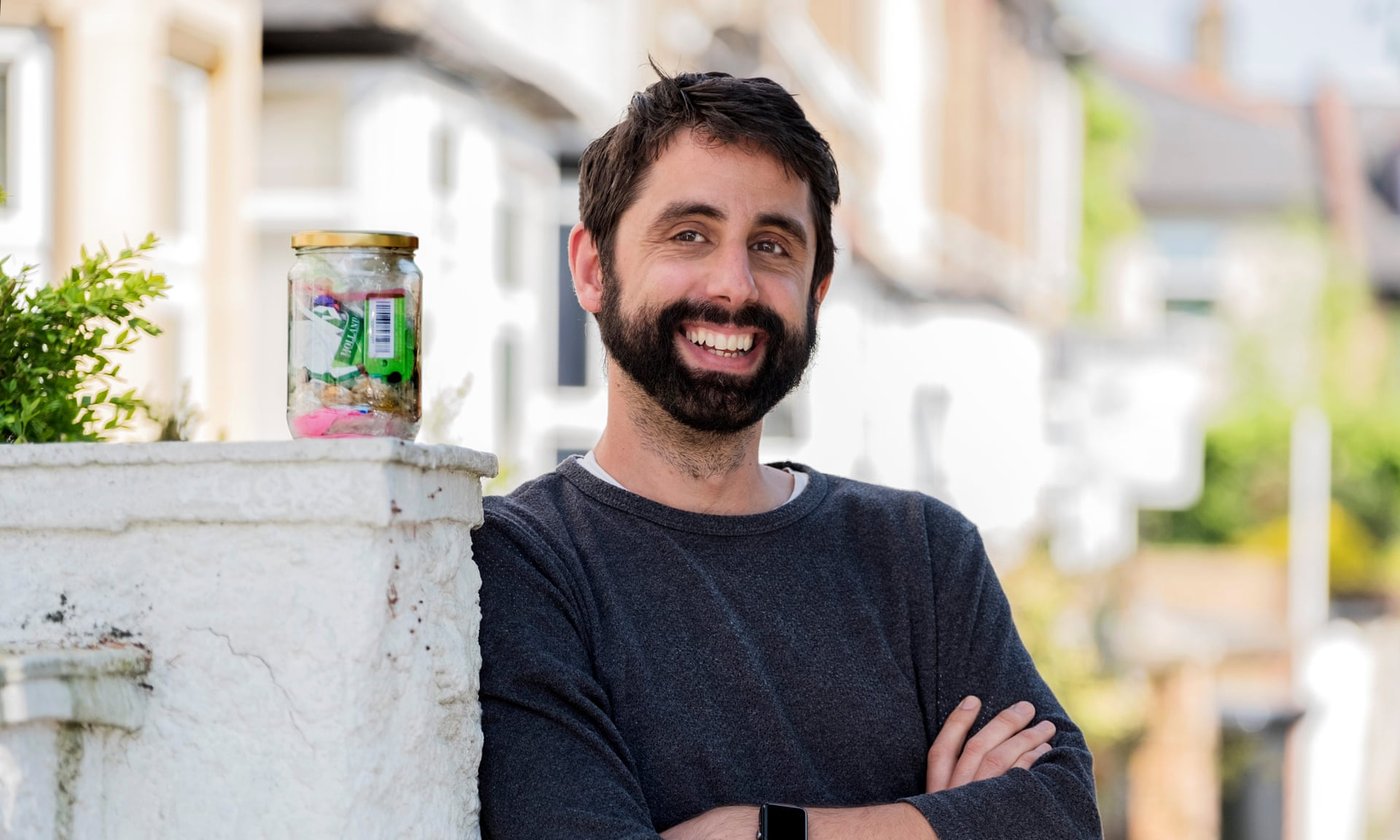 From making their own toothpaste to foraging locally for edible plants, more and more people are learning to cut the amount of rubbish they throw out. Here’s how they do it.

Human Fallibility and the Case for Robot Baseball Umpires 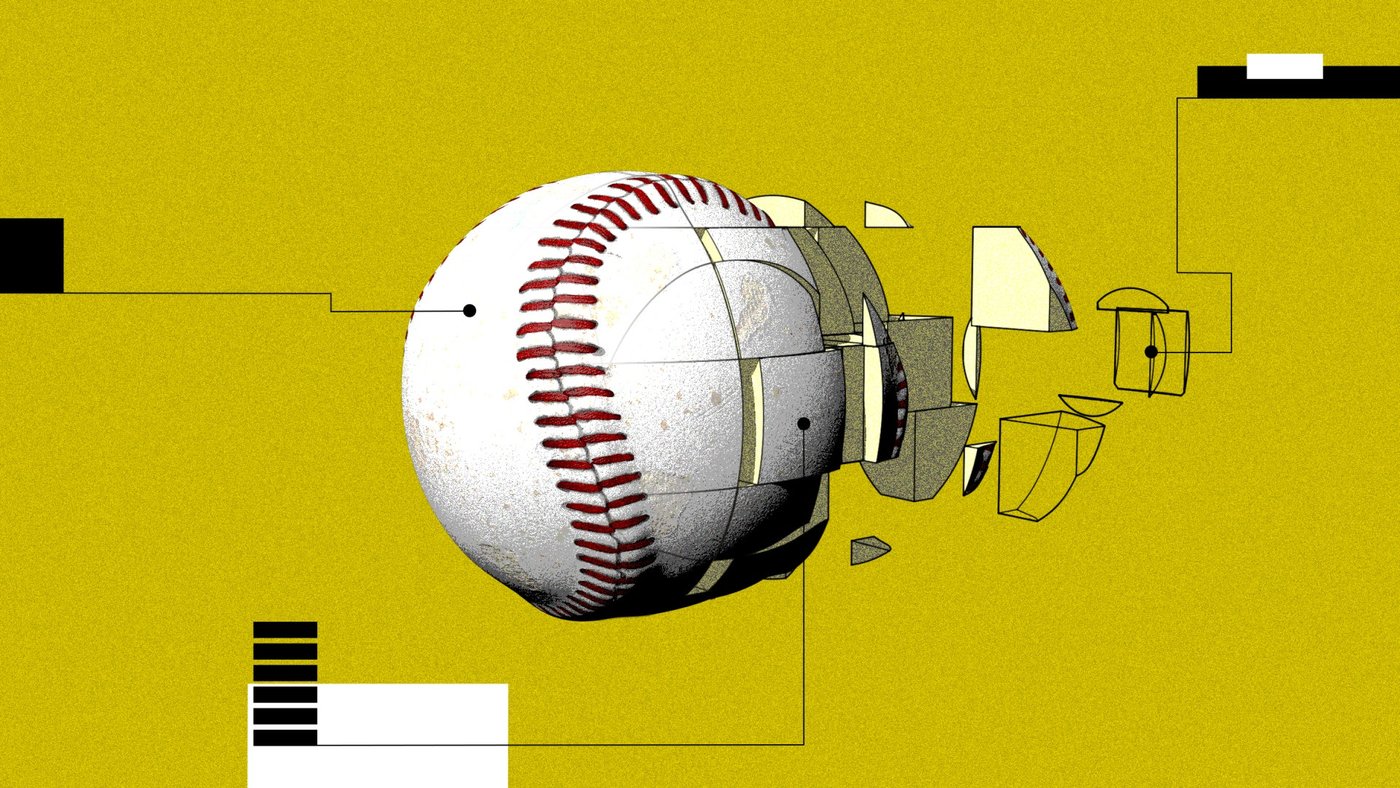 How the ‘gambler’s fallacy’ and anchoring bias influence strike zones. 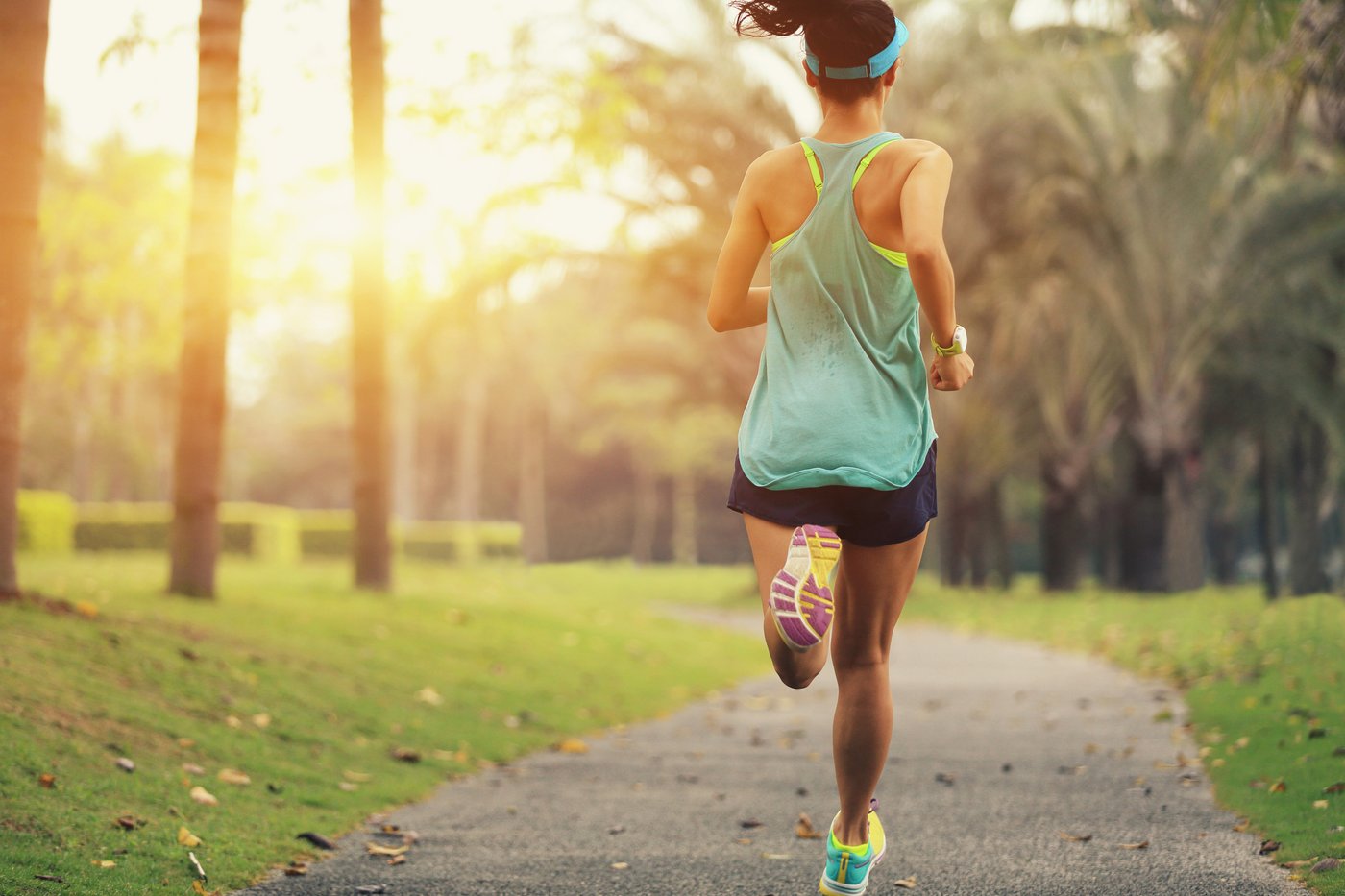 “Maybe they won’t do 30 minutes of aerobic exercise, but perhaps they’ll do 5 minutes of this."

Virtually Visit a New Historic Spot Every Day This Month 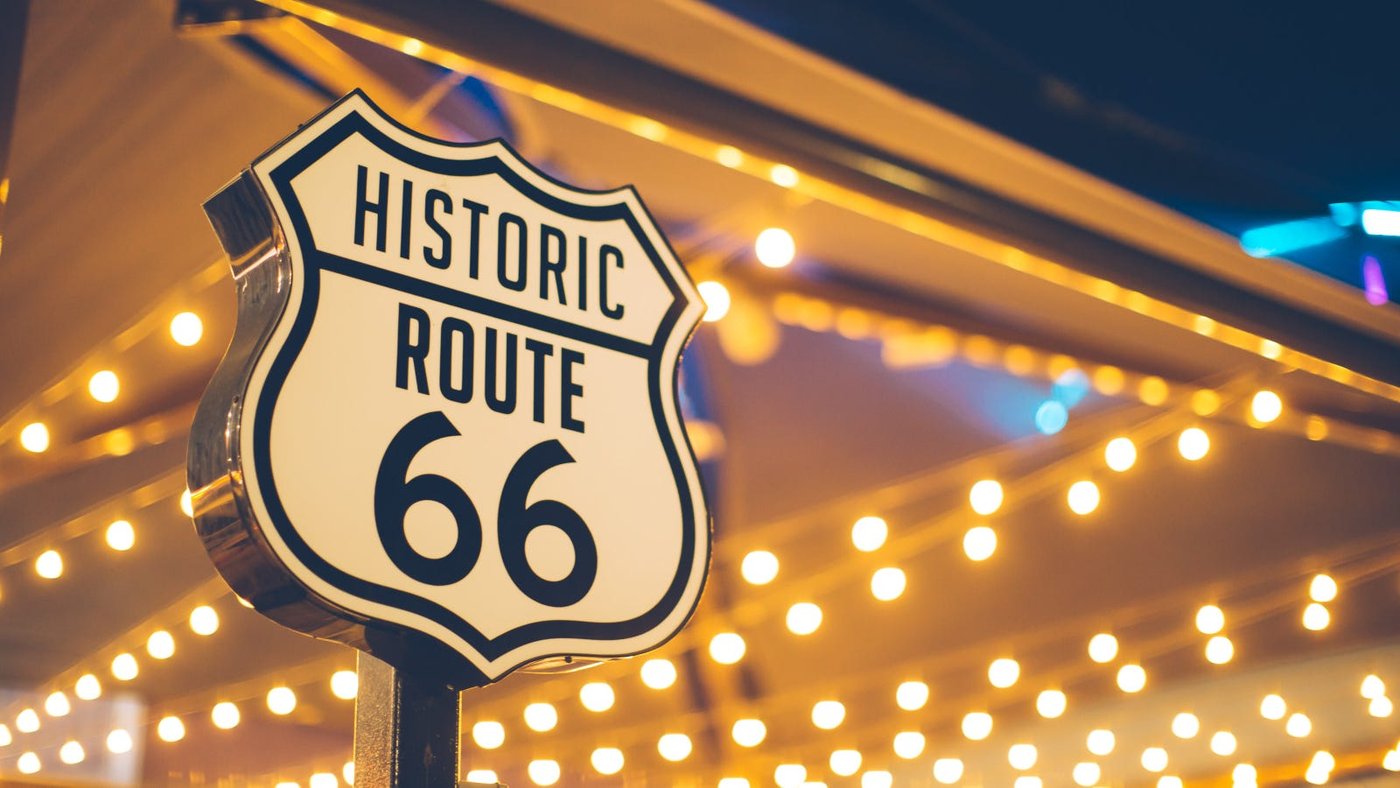 Life during a pandemic doesn’t give us much to look forward to—especially since we don’t really have any idea when it’s ever going to end. But one of the rare positive side effects of our new quarantine lifestyle is our newfound virtual access to various national parks, museums and historical destinations.

Grace O’Malley, the Fearless 16th-Century Irish Pirate Queen Who Stood Up to the English

She debated with Queen Elizabeth I, sat at the head of a prosperous pirate empire, and told the English where to go.

You’re Stronger Than Your Quarantine Fatigue 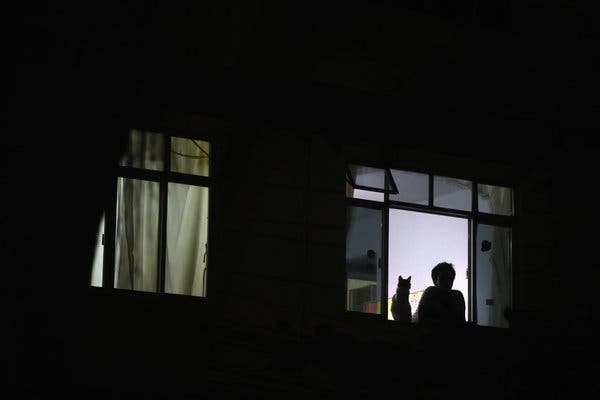 A behavioral economist explains how to keep going, six (…seven? …eight?) weeks in.

‘The Americans’: An Oral History of the FX Drama 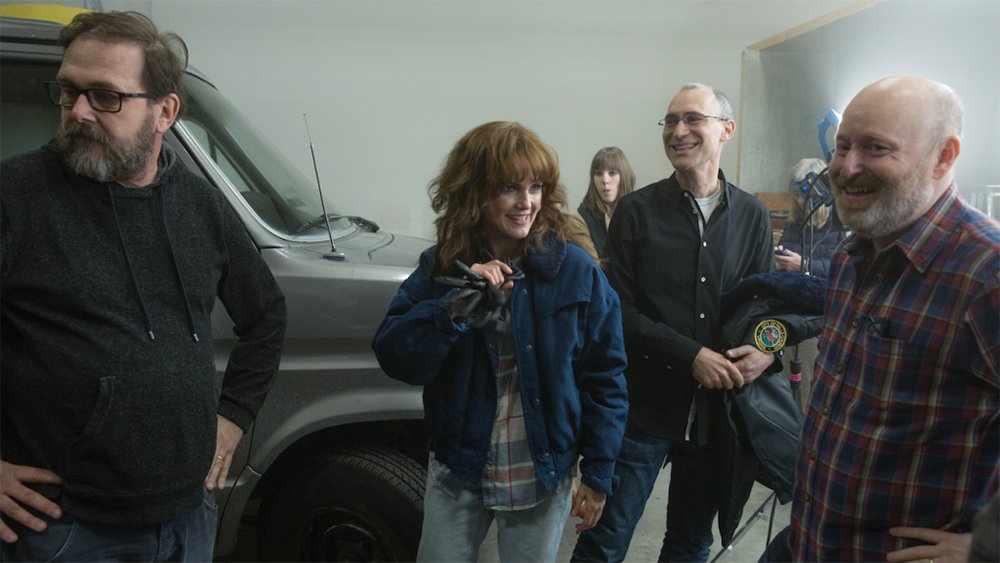 “It started out as a show about a marriage and it stayed that all along.”

The problem of common-sense reasoning has plagued the field of artificial intelligence for over 50 years. Now a new approach, borrowing from two disparate lines of thinking, has made important progress. 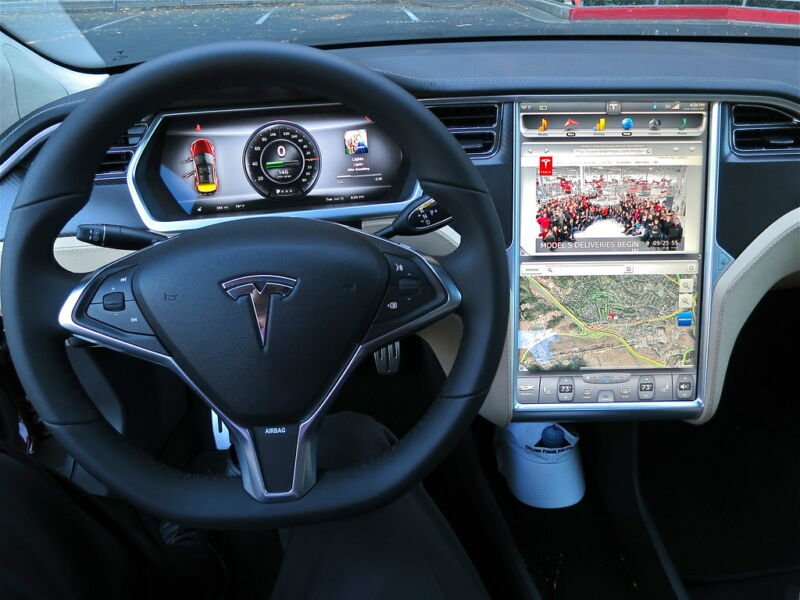 Data can be retrieved even after owners perform a factory reset, researcher says.