Your Boss Is Watching You

When a Walk Is No Longer Just a Walk. How the Coronavirus is Killing the Middle Class.

Your Boss Is Watching You: Work-From-Home Boom Leads To More Surveillance 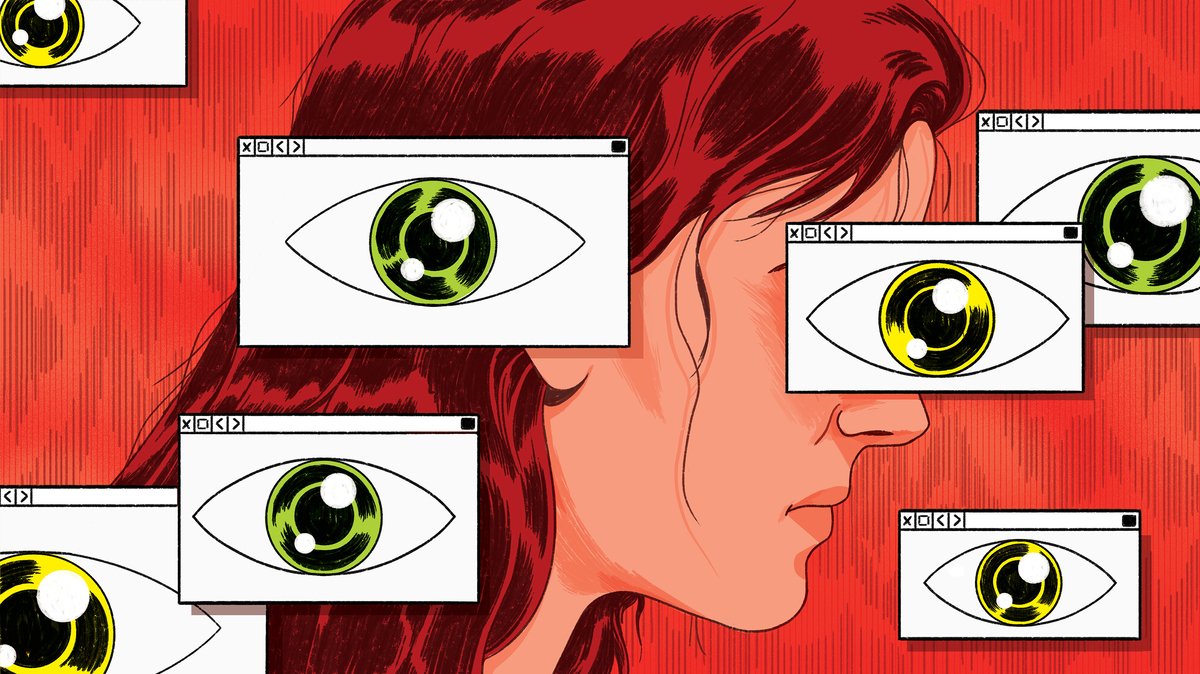 After two weeks of working from her Brooklyn apartment, a 25-year-old e-commerce worker received a staffwide email from her company: Employees were to install software called Hubstaff immediately on their personal computers so it could track their mouse movements and keyboard strokes, and record the webpages they visited. 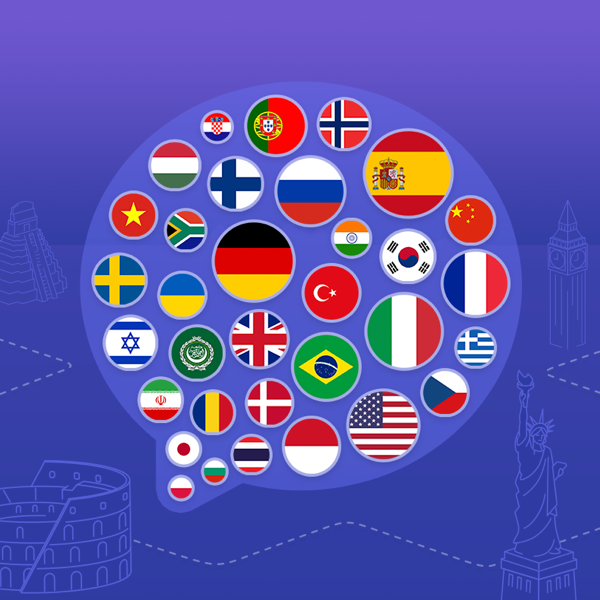 Learn up to 41 languages of your choosing with Unlimited Access to Mondly, one of the most popular learning apps worldwide. Limited-time offer.

Get the Deal Now »

The Beginner’s Guide to Financial Success 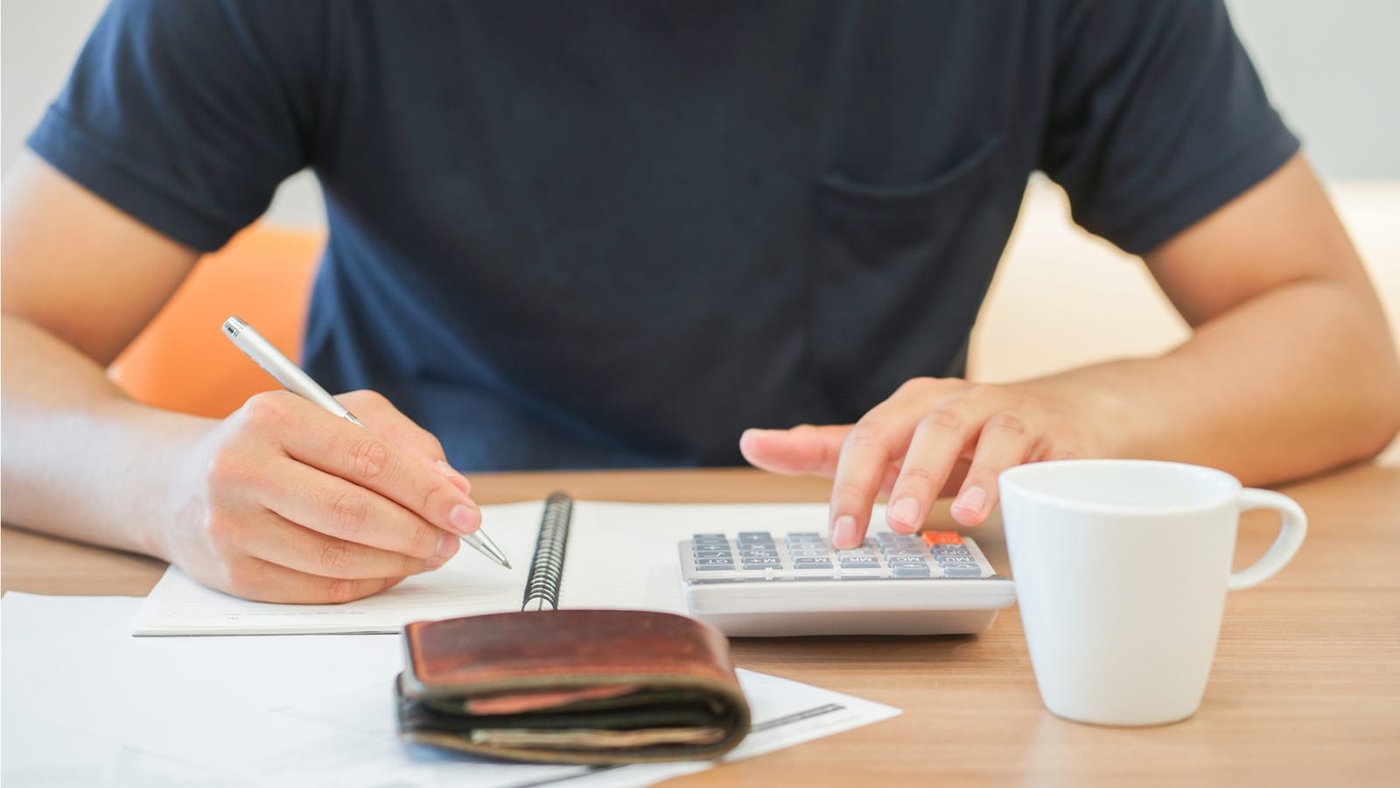 The hardest part about managing your finances is getting started. 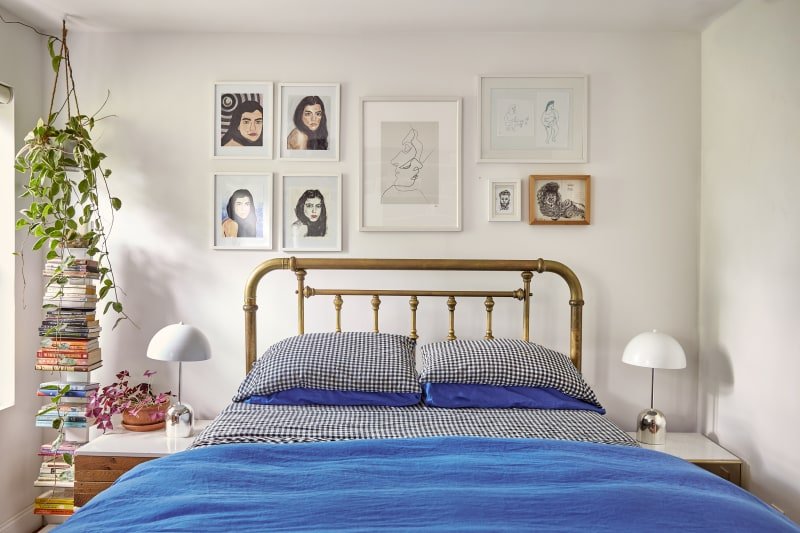 When a Walk Is No Longer Just a Walk 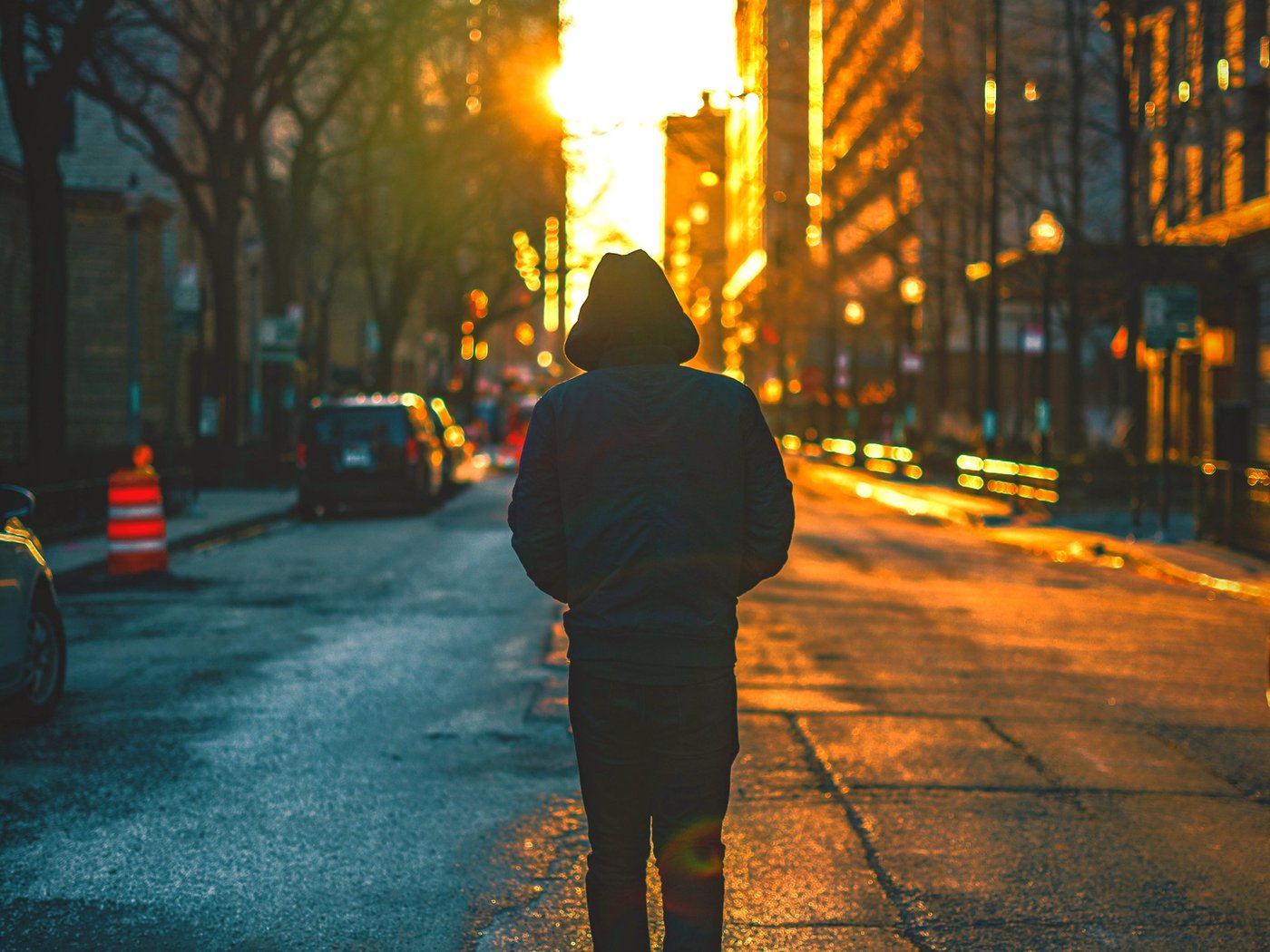 After Ahmaud Arbery’s death, even stepping out the front door for a walk provokes a protracted mental checklist of how to stay safe in my own neighborhood.

The Coronavirus Slayer: How Kerala’s Rock Star Health Minister Helped Save It From COVID-19 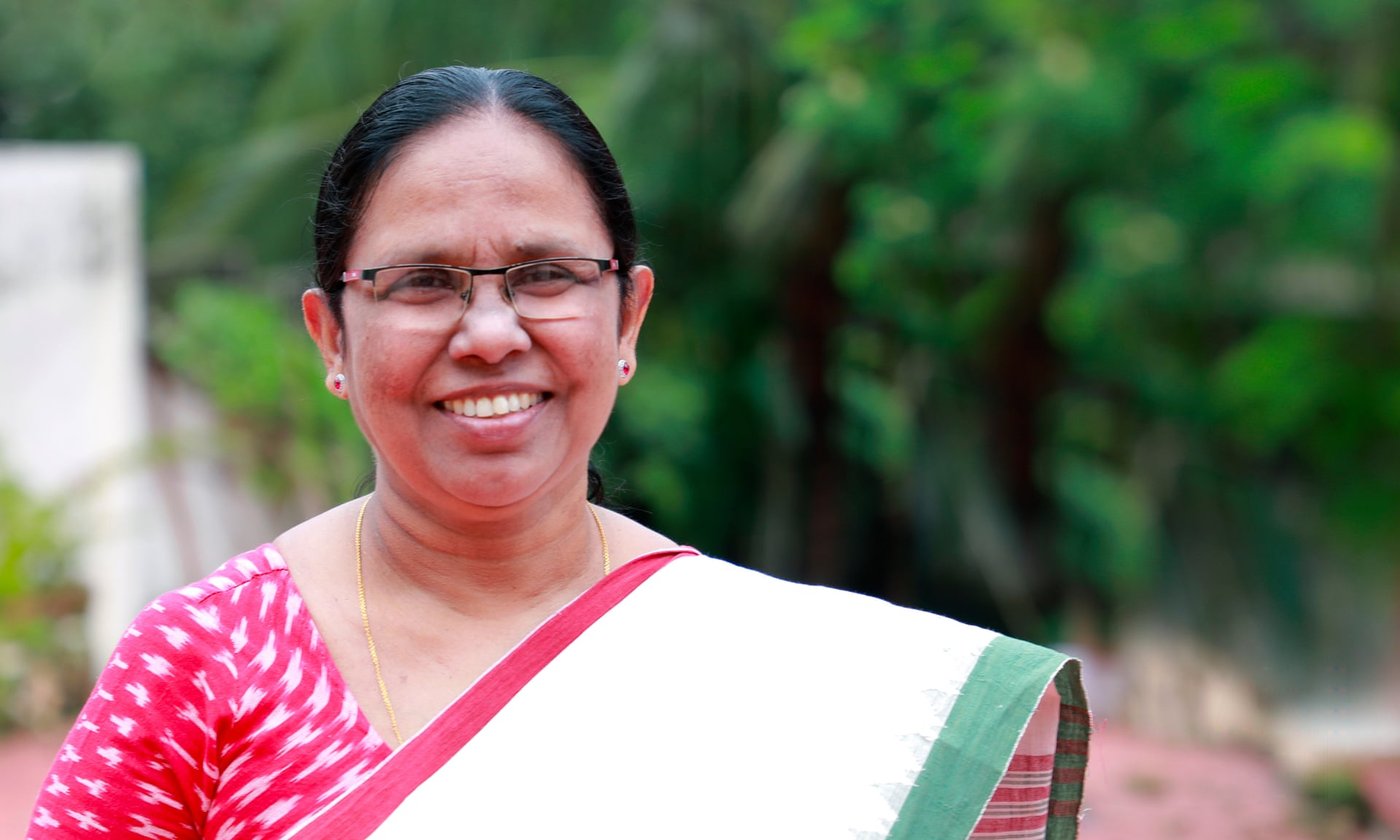 KK Shailaja has been hailed as the reason a state of 35 million people has only lost four to the virus. Here’s how the former teacher did it.

How Scottie Pippen Lifted Jordan and the Bulls 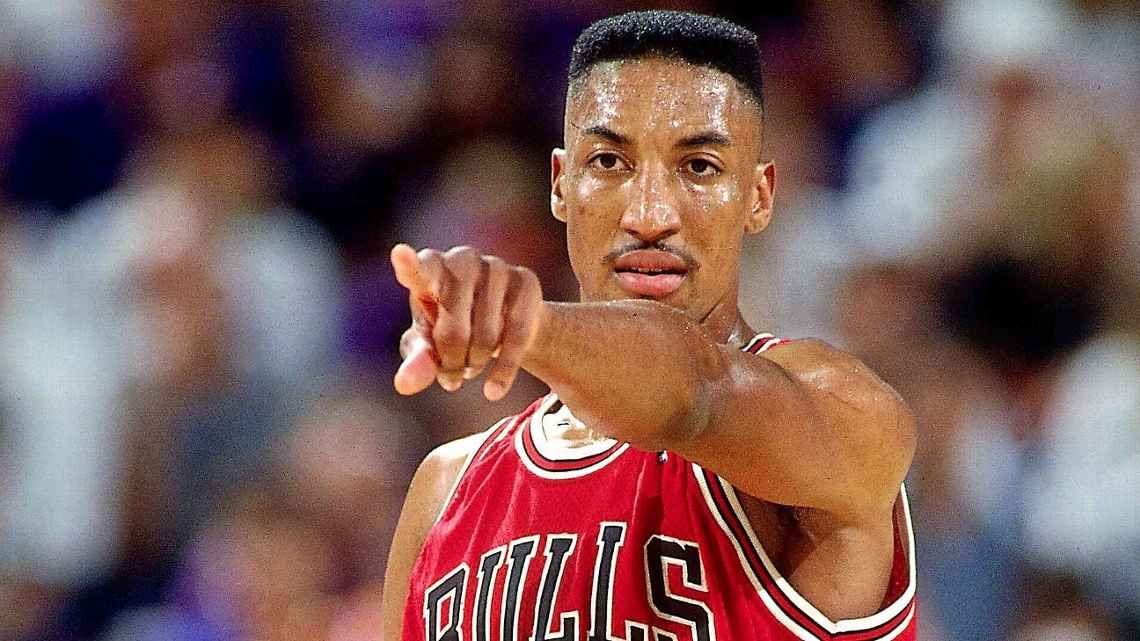 Love comes up often when former teammates discuss Pippen -- particularly those, like Buechler, who joined the Chicago Bulls during Michael Jordan’s brief retirement and remained once Jordan returned.

The Many Lives of Leonard Cohen’s “Hallelujah” 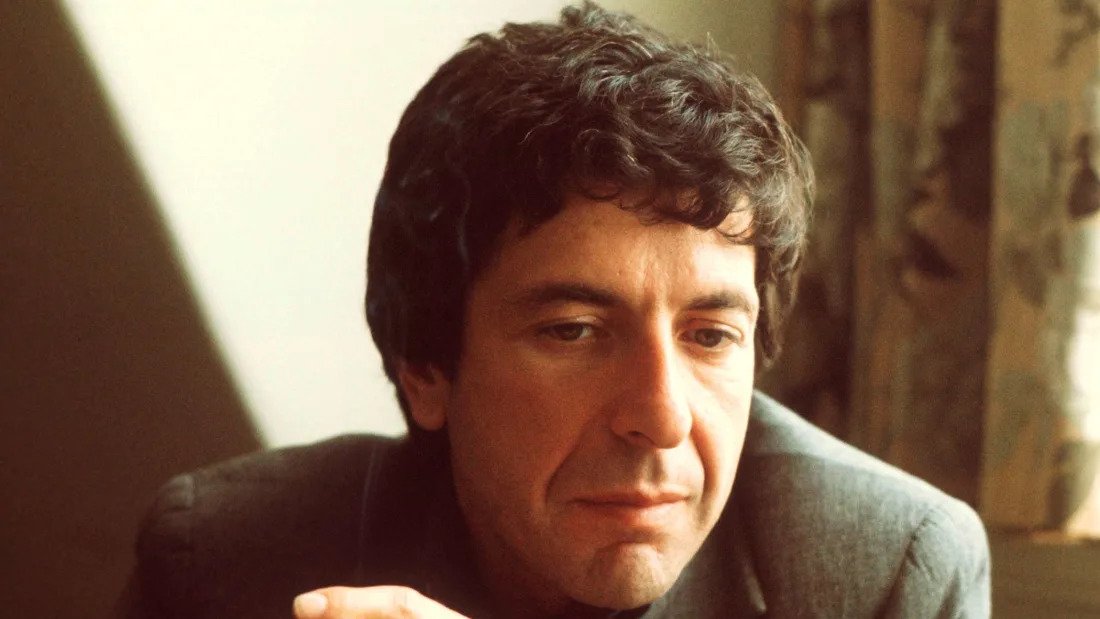 Since its release, “Hallelujah” has been covered by more than 300 artists and become a staple of TV singing shows. Not bad for a song that Cohen’s own record label hated. 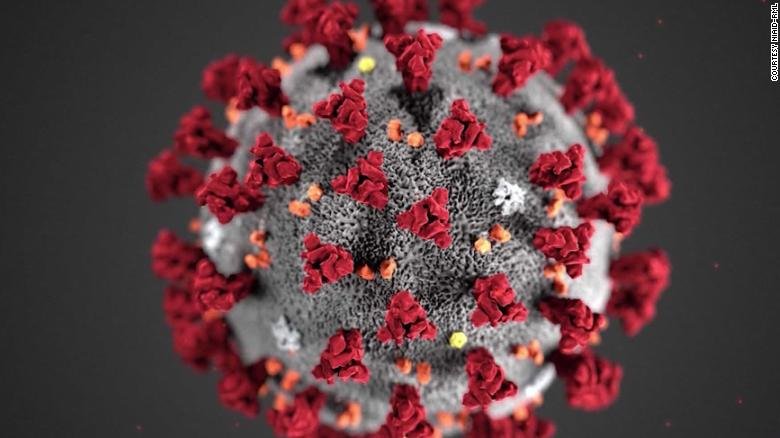 While the new coronavirus is designated as a respiratory virus, it’s clear that it is affecting some people throughout their bodies. The most obvious symptoms of infection are classic respiratory symptoms: fever, pneumonia and acute respiratory distress syndrome.

How the Coronavirus is Killing the Middle Class 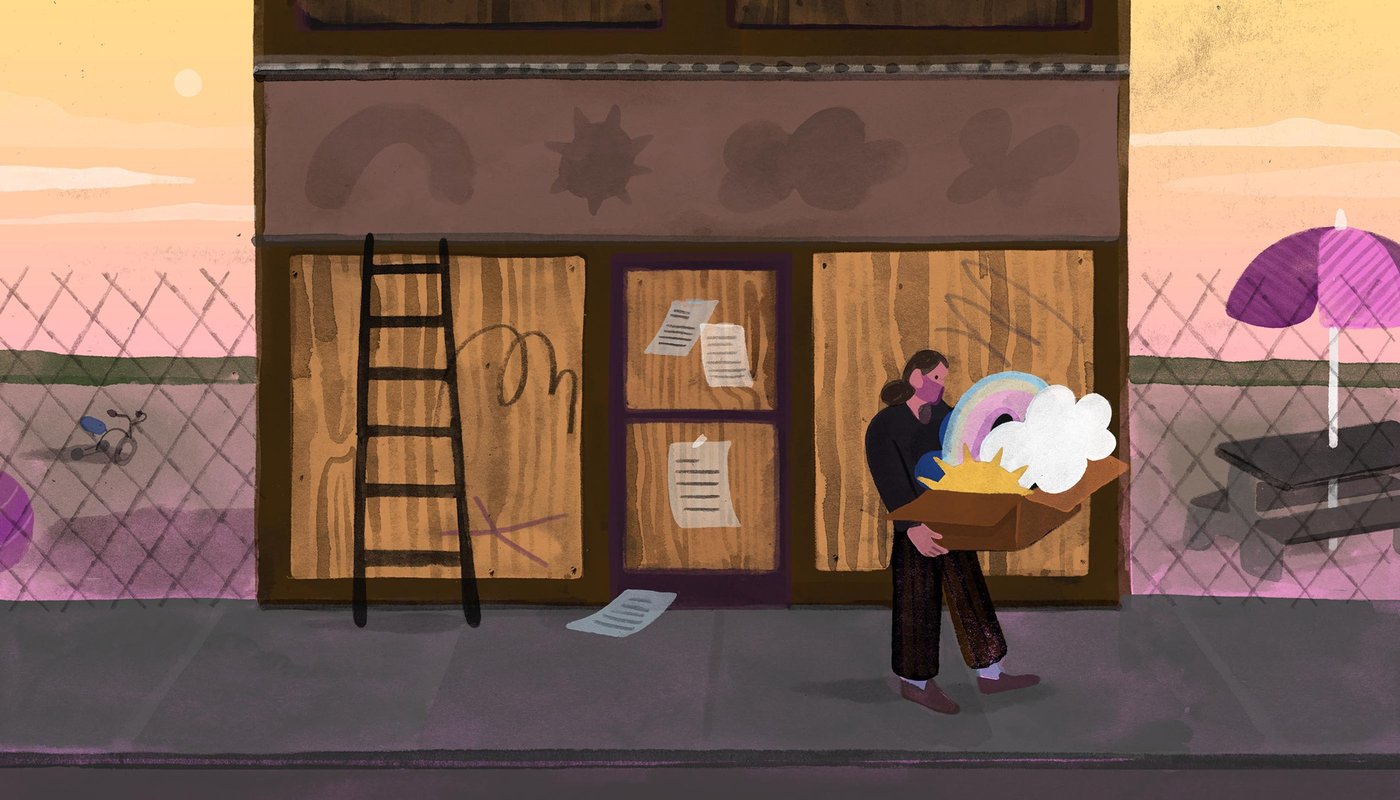 The disaster has become so dire so quickly owing, in part, to the legacy of the 2008 financial crisis. Minimum wage, in real terms, is more than thirty per cent lower than it was fifty years ago.