Why Whales Got So Big

Wearing Masks May Have a Surprising Unintended Consequence. A Casino Card Shark’s First Time Getting Caught.

Meet the ‘Psychobiome’: The Gut Bacteria That May Alter How You Think, Feel, and Act

Epidemiological researchers have turned up intriguing connections between gut and brain disorders.

Why Whales Got So Big 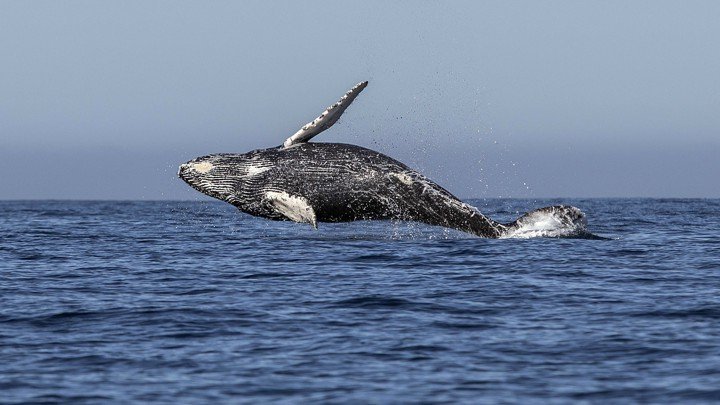 It’s often said that the ocean releases them from the constraints of life on land. It’s actually the opposite. 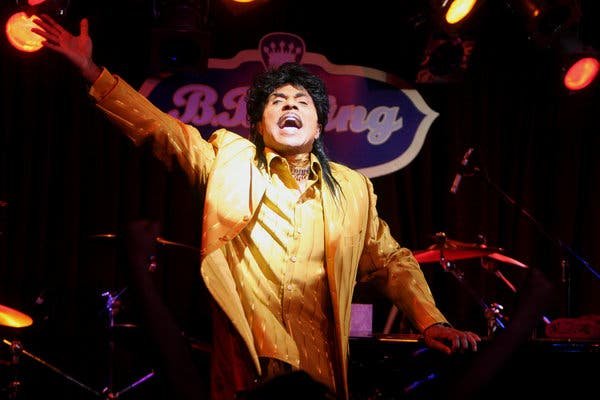 Delving deeply into the wellsprings of gospel music and the blues, and screaming as if for his very life, he created something new, thrilling and dangerous.

The 1918 Flu Pandemic Killed Millions. So Why Does Its Cultural Memory Feel So Faint? 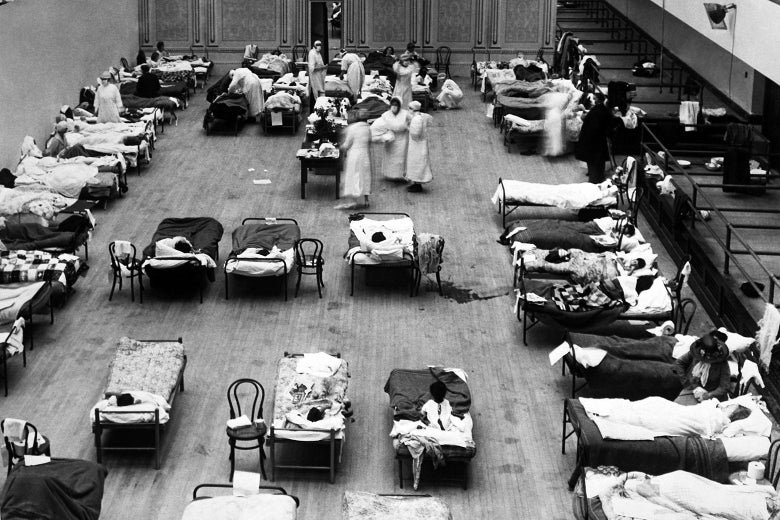 This year, as SARS-CoV-2 has forced the entire world into a terrifying and depressing alternate reality, I find this historical phenomenon even harder to understand. How could such a mind-bending, society-upending experience pass unremarked?

What Shakespeare Actually Wrote About the Plague 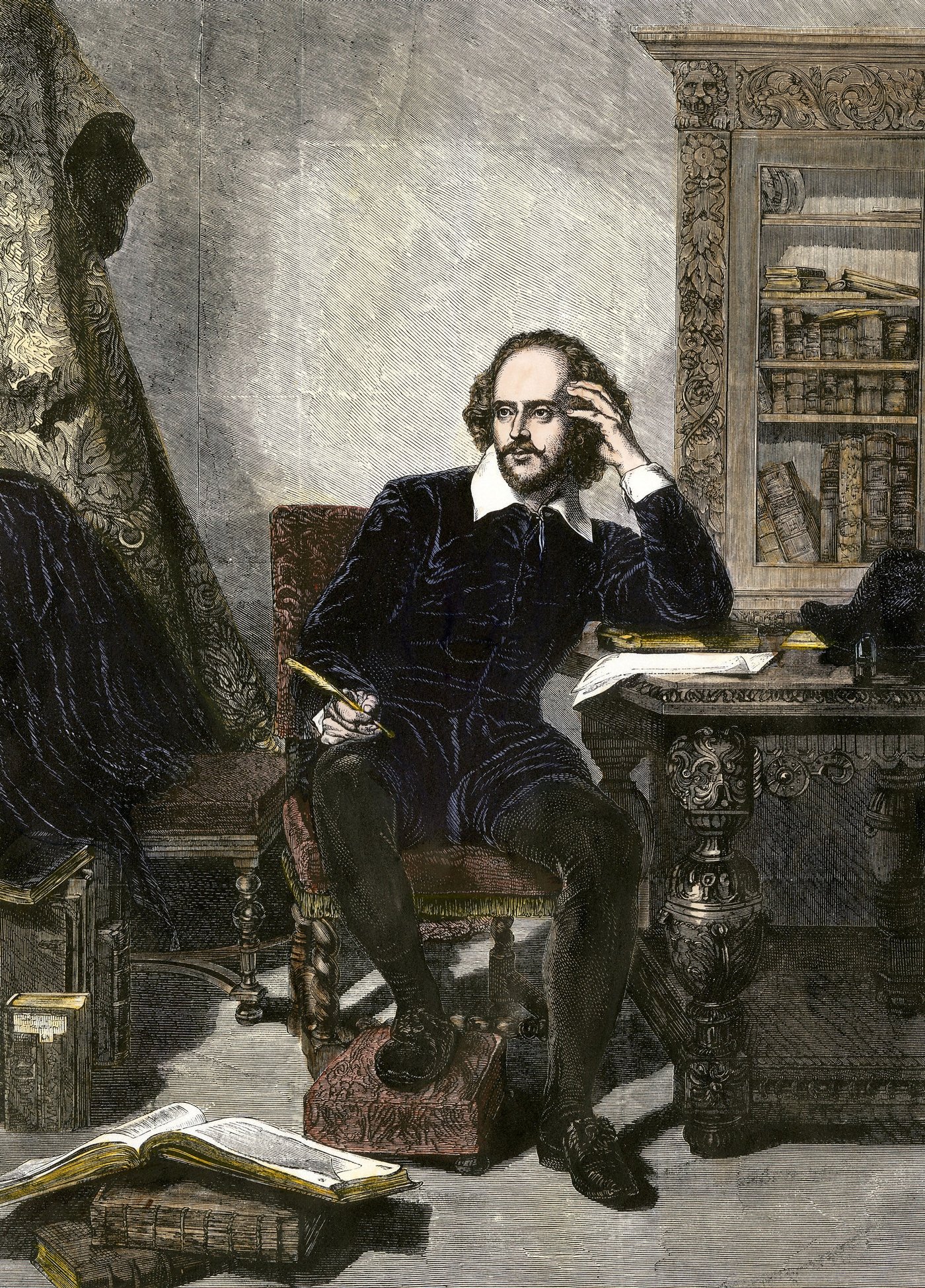 In the works of the playwright, who lived his entire life in the shadow of bubonic plague, epidemic disease is present as a steady undertone, surfacing most vividly in everyday exclamations of rage and disgust. 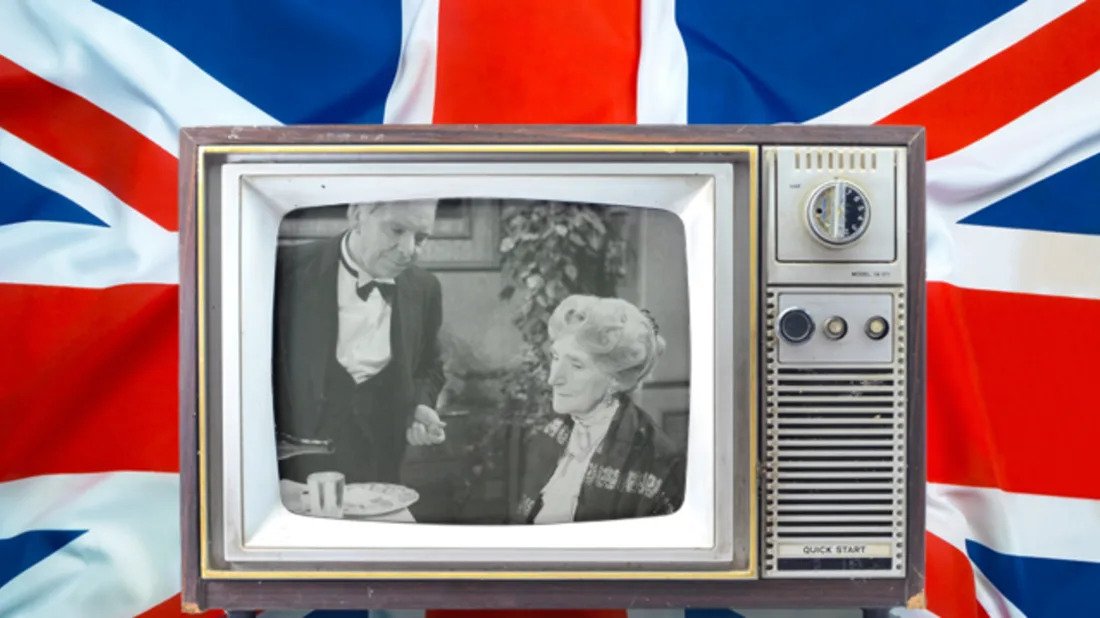 It’s gained a cult audience all over the world—and is especially popular in Germany.

I Tried Hypnosis to Deal with My Pandemic Anxiety, and Got Something Much Weirder 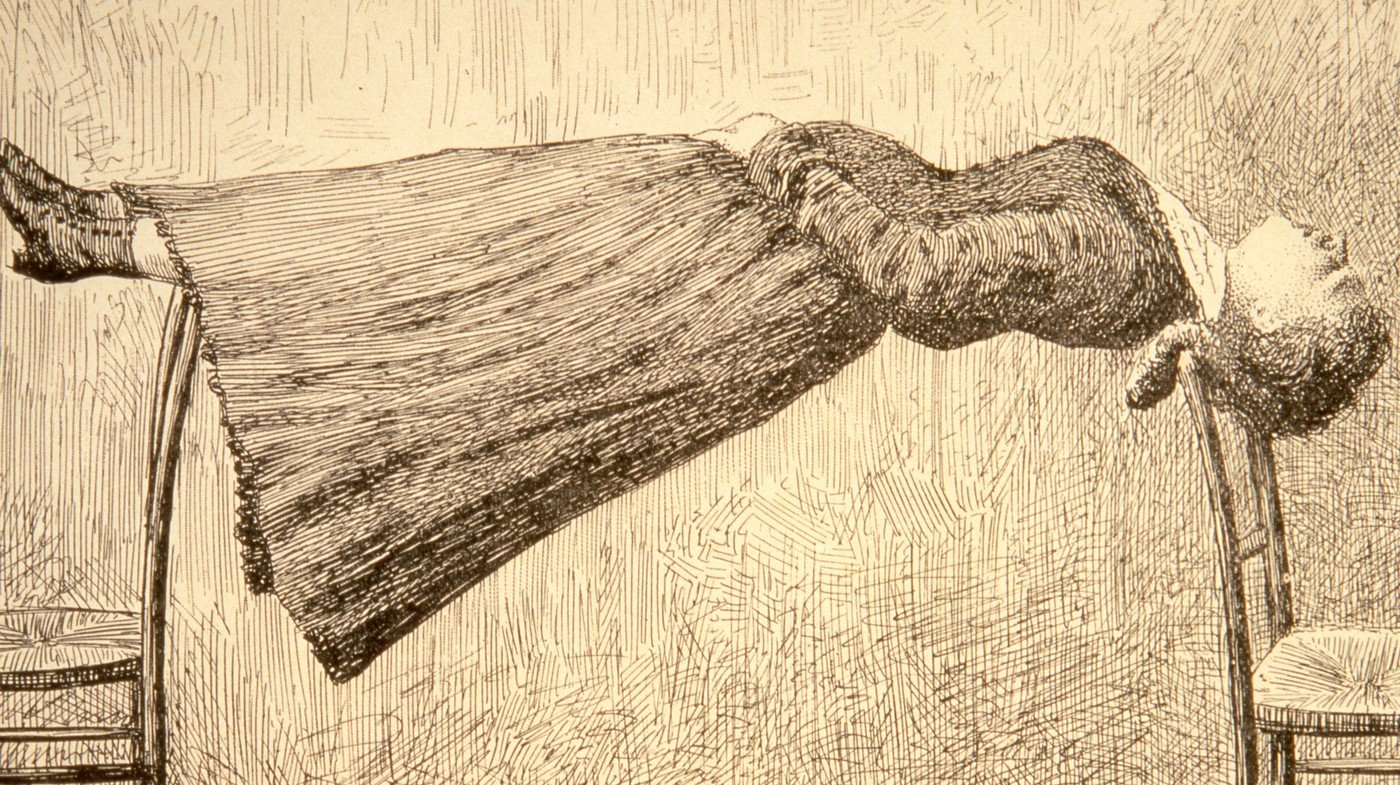 The experience was far more vivid, more surreal, and more puzzling than I could have ever imagined, and the process of trying to figure it out took me deep into science, myth, and meaning.

His Head Wasn’t in the World of Reality: How the Plot to Invade Venezuela Fell Apart 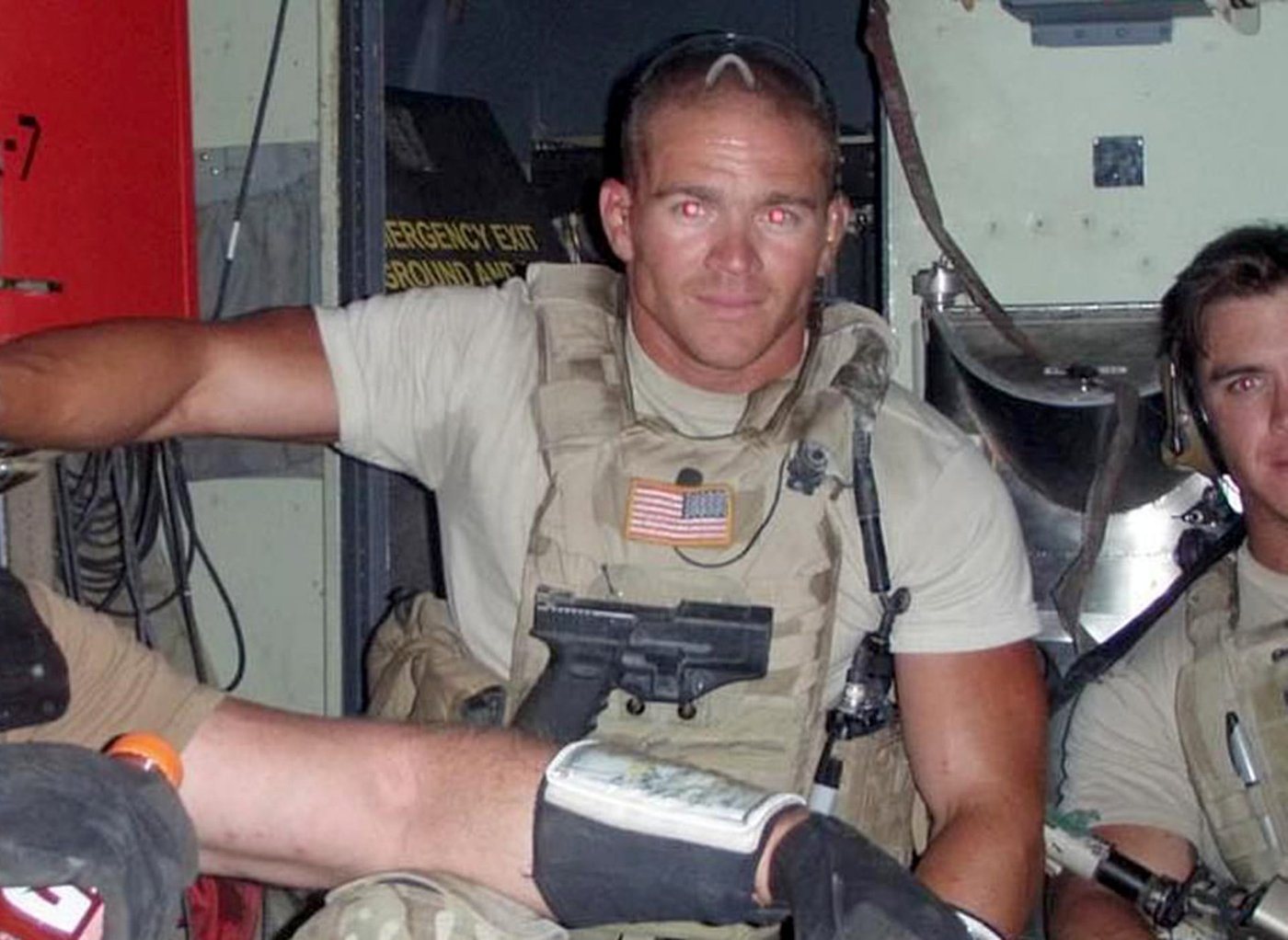 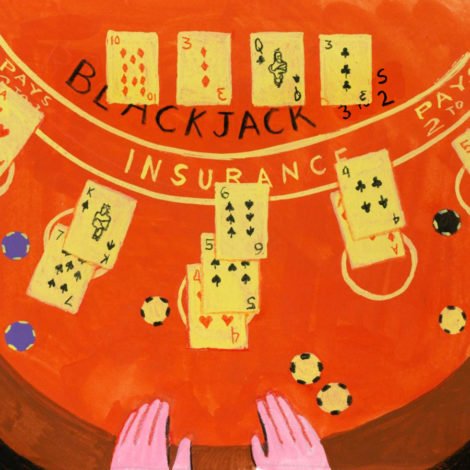 As a struggling grad student, I happened upon a lucrative side hustle with an elite team of card-counters—and found the community I’d been looking for.

Wearing Masks May Have a Surprising Unintended Consequence 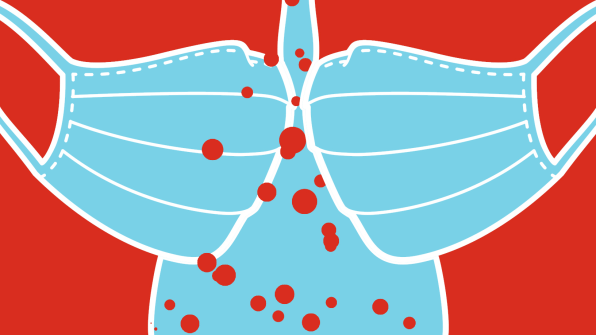 You should absolutely wear a mask in public. But experts agree—be careful it doesn’t make you feel invincible.