What Mutual Aid Can Do During a Pandemic 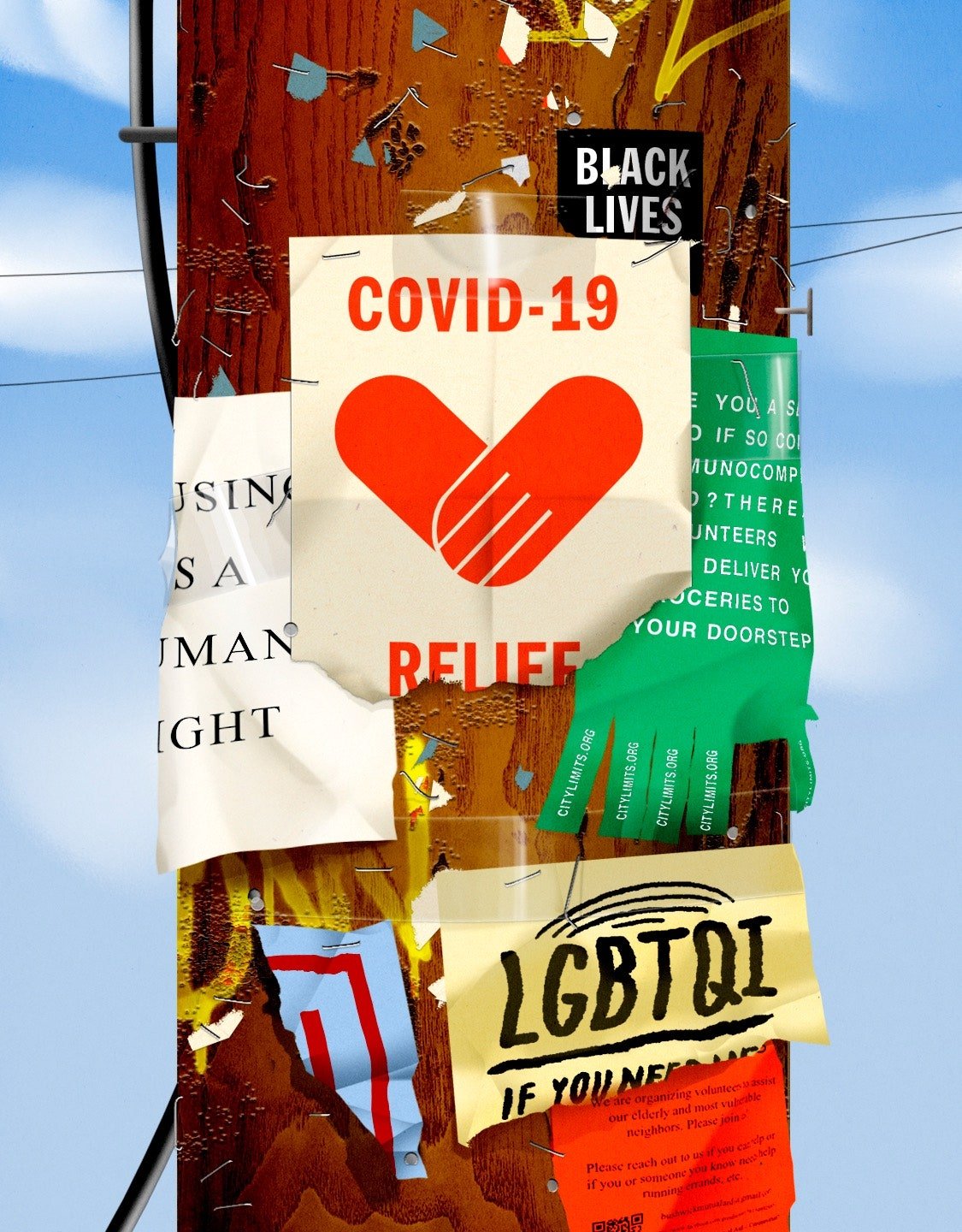 A radical practice is suddenly getting mainstream attention. Will it change how we help one another? 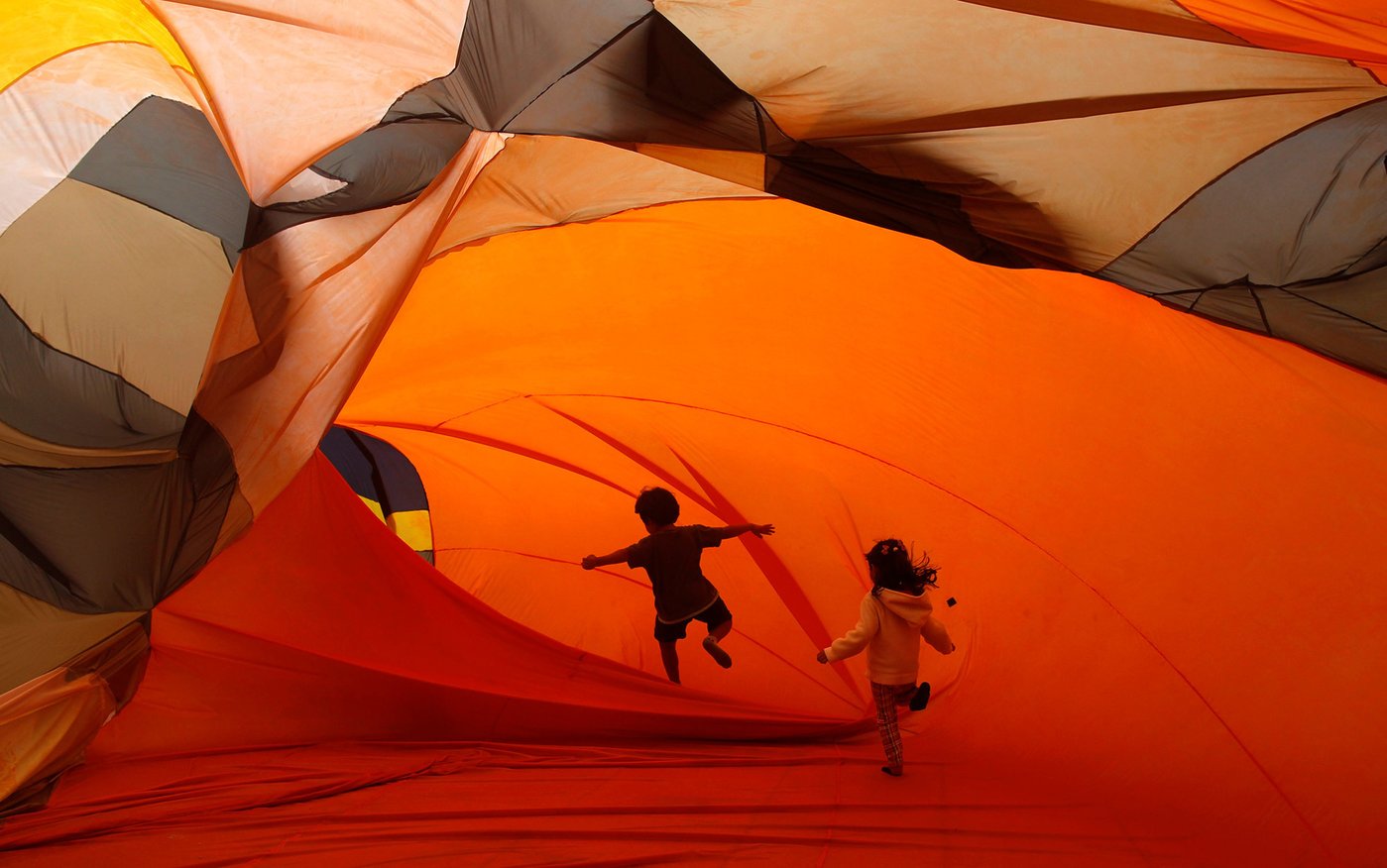 In most cultures, kids tag along with grownups or mooch with friends but American life is heavy with ‘kid-friendly’ artifice. If you need a role model for life in a plague, it is hard to beat Samuel Pepys. Pepys (pronounced Peeps) was a man about town in the London of the late 17th century, a member of Parliament and of the Royal Society, and an official in the Royal Navy as the British were fighting the Dutch.

History for a Post-Fact America

Historian Jill Lepore is writing in a time when the raw materials of history seem to be losing their hold.

How the Buddha Got His Face 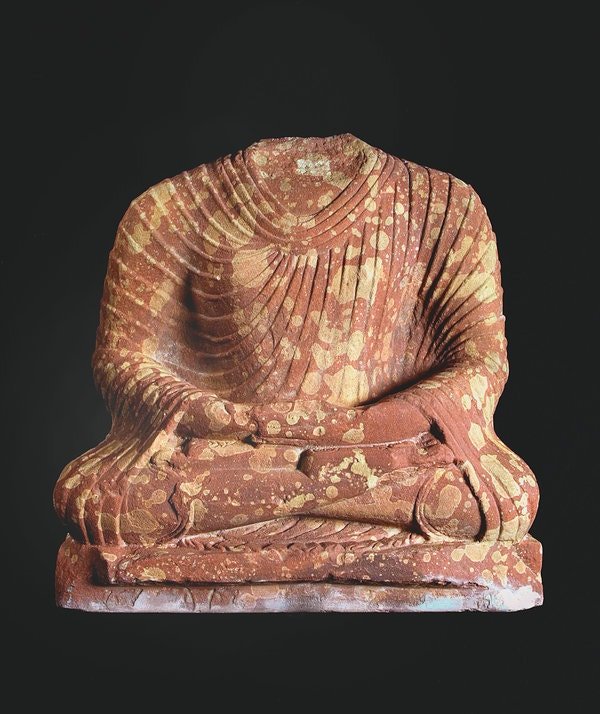 His image is so commonplace that you could believe it must always have existed — yet for six centuries after his death, he was never once depicted in human form. How a B-movie star vehicle has, over three “chapters,” transformed itself into an action-cinema connoisseur’s dream come true.

The End of Plastic? New Plant-Based Bottles Will Degrade in a Year Beer and soft drinks could soon be sipped from “all-plant” bottles under new plans to turn sustainably grown crops into plastic in partnership with major beverage makers.

Does Parkinson’s Begin in the Gut? 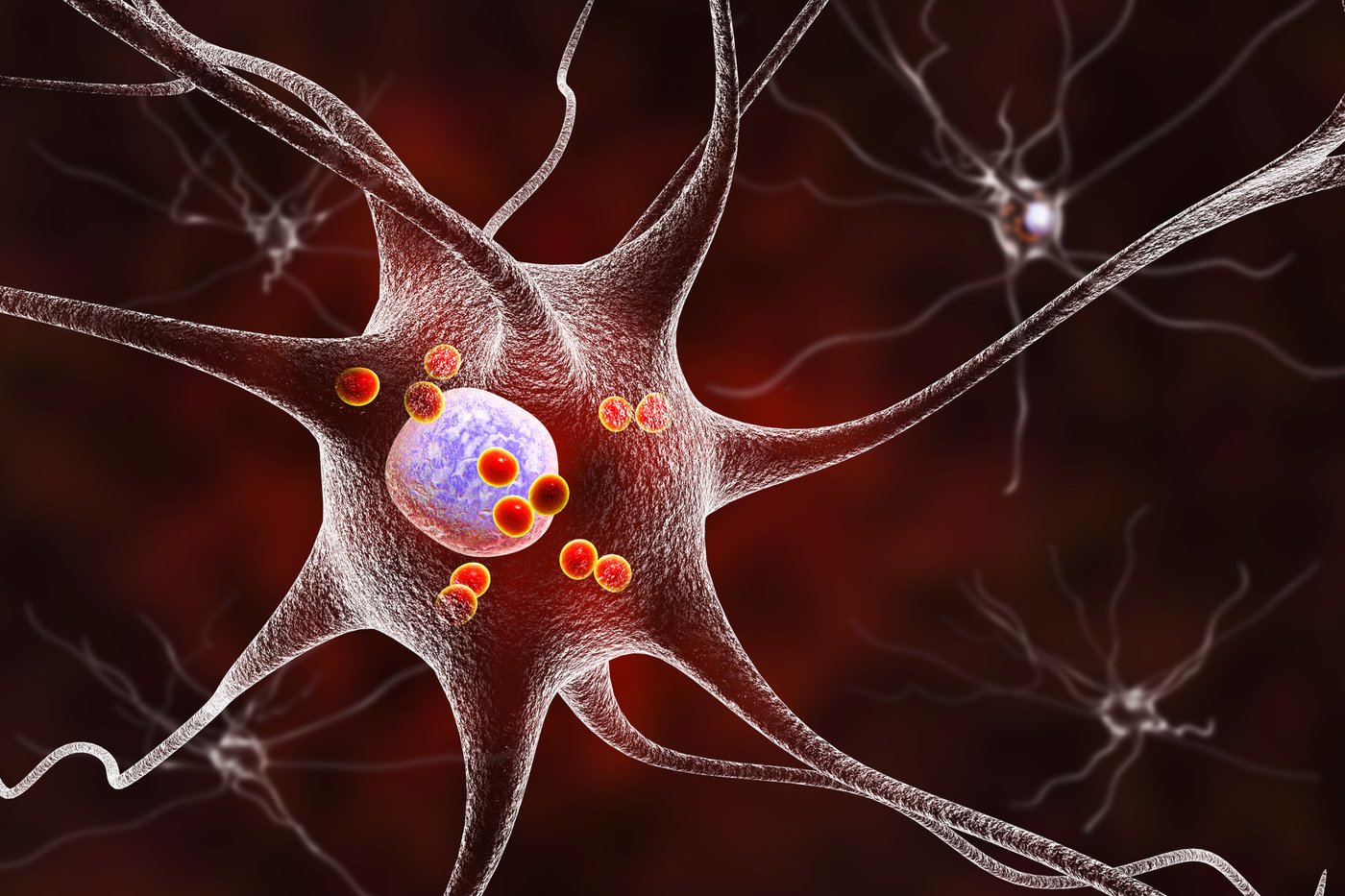 A growing body of evidence links the neurodegenerative disease to the gastrointestinal tract, opening new possibilities for treatment. 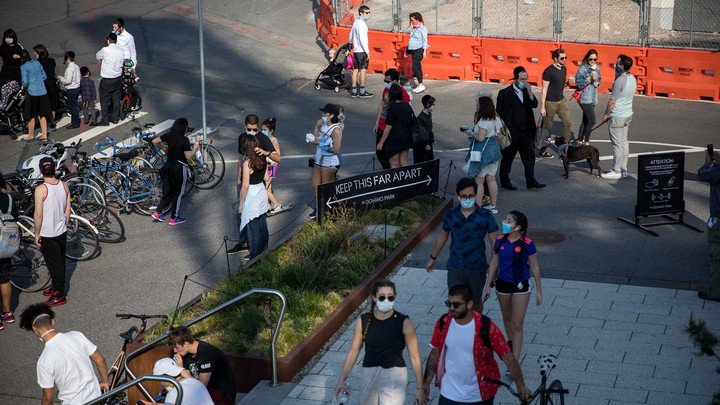 Instead of an all-or-nothing approach to risk prevention, Americans need a manual on how to have a life in a pandemic.

Life Hack: Put a Bunch of Eucalyptus In Your Shower Showering is the time to pause and refresh both body and mind, so it makes sense that we’re constantly searching for ways to elevate the everyday experience.