The True History of Fake News

They’re Back: Millions Of Cicadas Expected To Emerge This Year 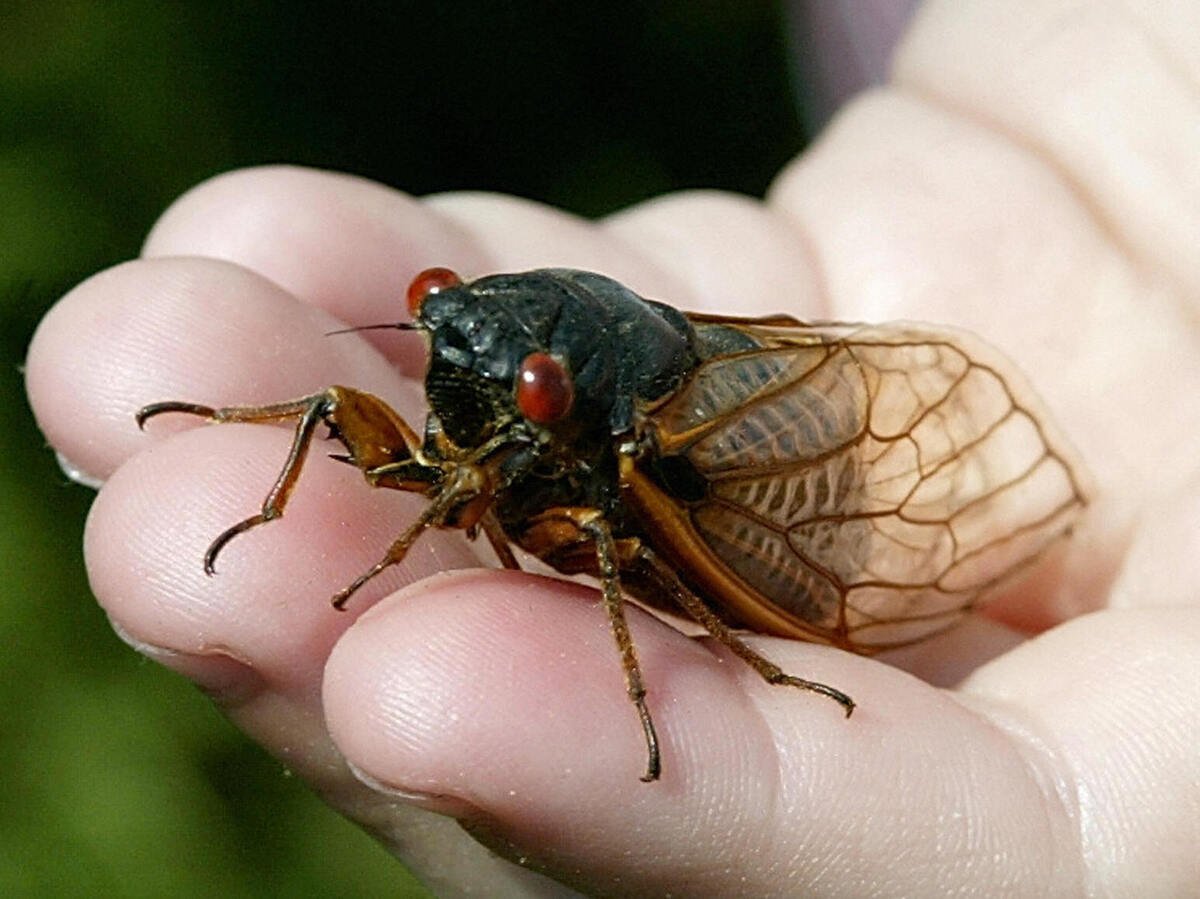 As summer nears, 2020 has another trick up its sleeve. This time, it's cicadas. A lot of cicadas.

If You Could Fix the Internet, What Would You Change? 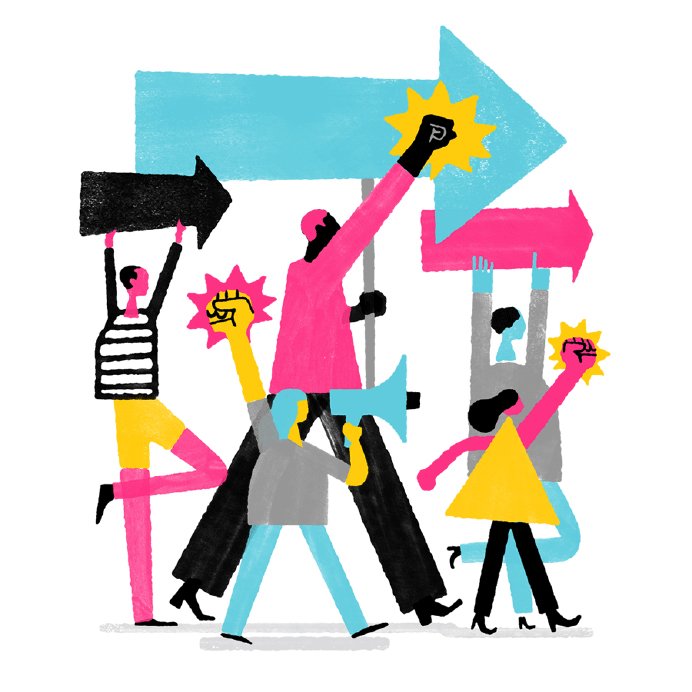 This summer, the Mozilla Builders Incubator is offering 3 programs and is looking to invest in people, projects, and technologies that shape the internet. Apply today for $75,000 in startup funding or $16,000 to kickstart your project.

The True History of Fake News

The concoction of alternative facts goes back to the ancients. 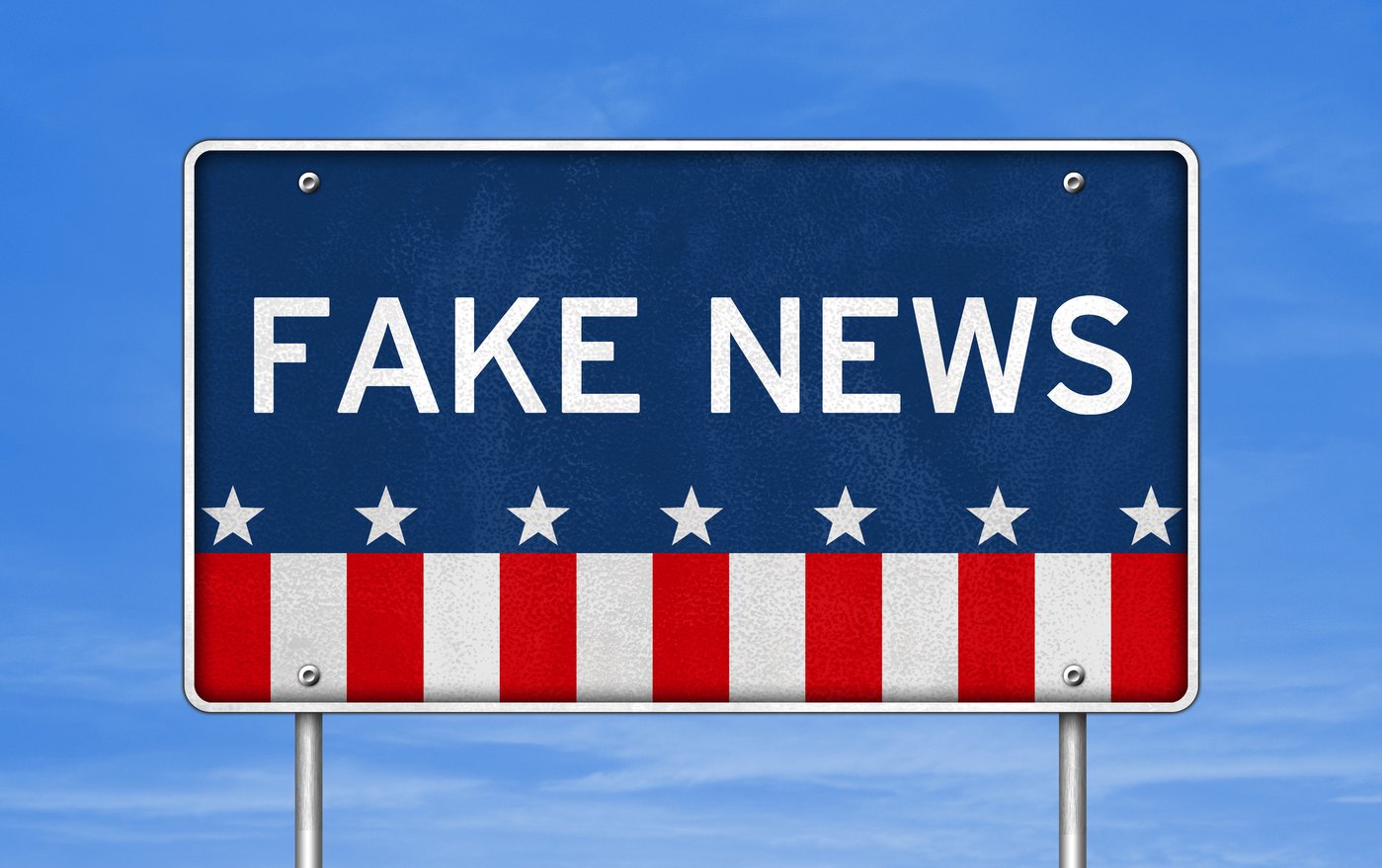 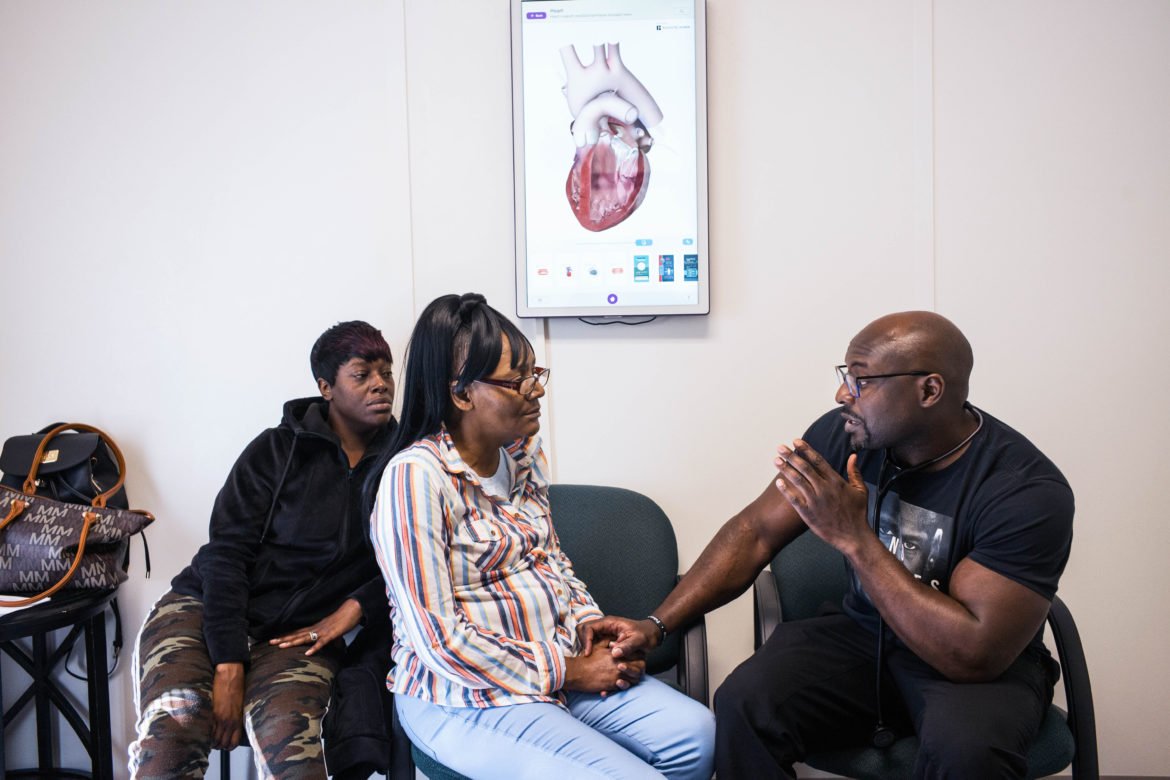 Despite the great scientific strides in diabetes care, the rate of amputations across the country grew by 50% between 2009 and 2015. Diabetics undergo 130,000 amputations each year, often in low-income and underinsured neighborhoods.

Why Does the U.S. Military Celebrate White Supremacy? 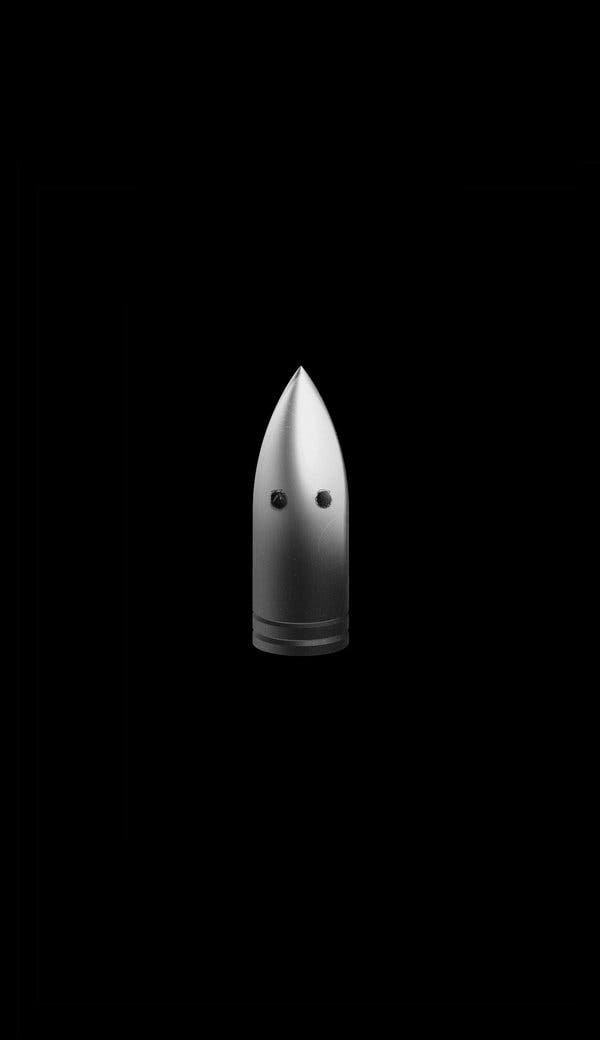 The Editorial Board • The New York Times

It is time to rename bases for American heroes — not racist traitors.

‘The Bed That Saved Me From the Taliban’ 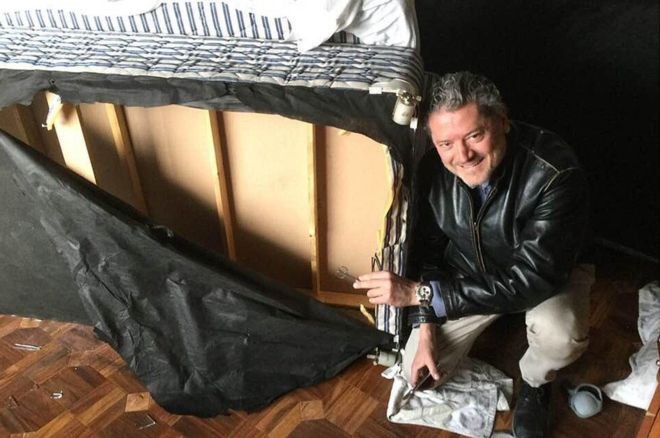 In 2018, Greek pilot Vasileios Vasileiou checked into a luxury hilltop hotel in Kabul that was popular among foreign visitors. Then Taliban gunmen stormed it, killing at least 40 people. Vasileios explains how he survived. 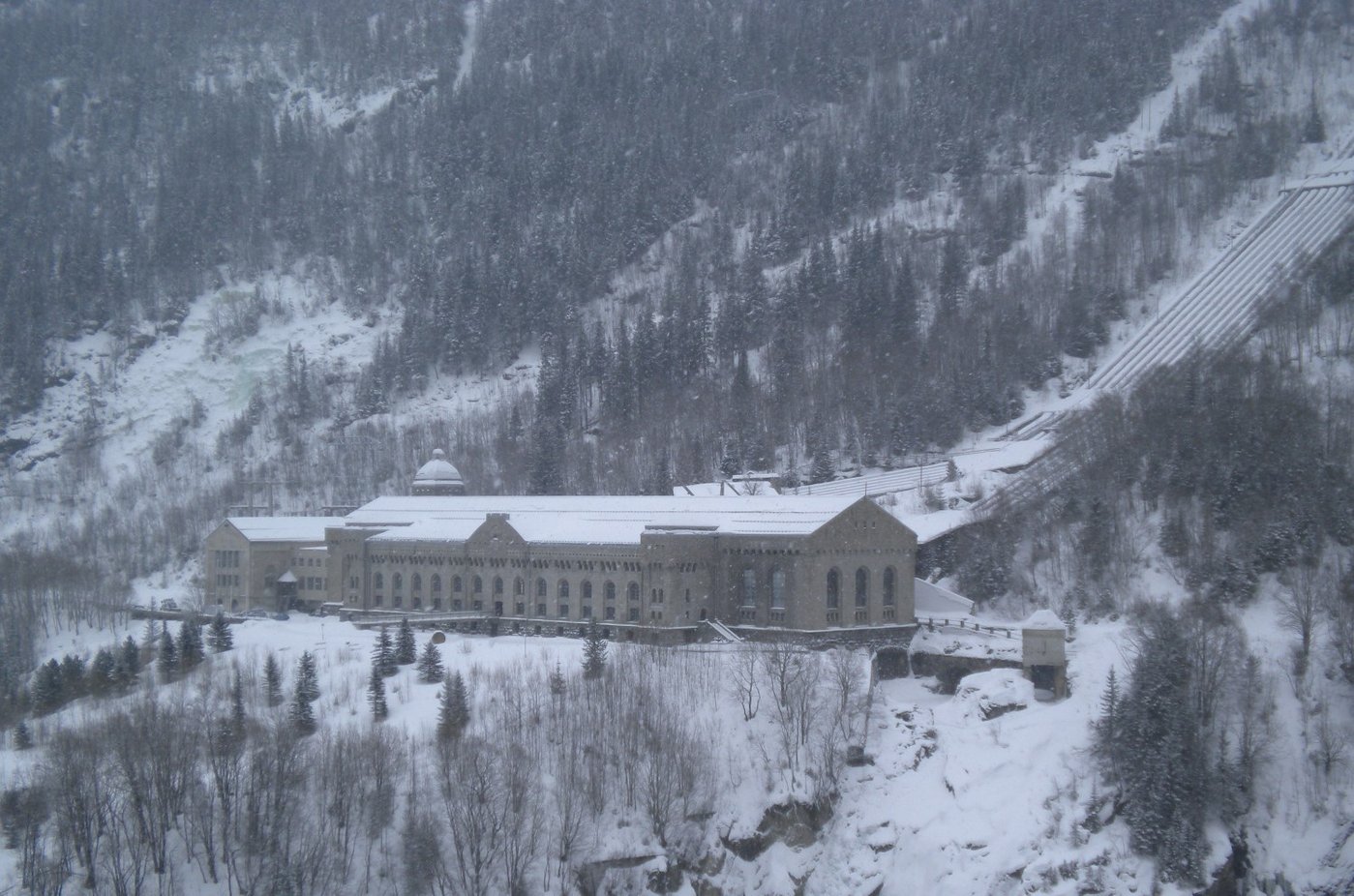 Operation Gunnerside: How a group of stealthy, skiing commandos took out a crucial Nazi facility.

The Feminization of Bill Laimbeer

The former Detroit Pistons star is the same old Bad Boy. But while he still irritates the NBA, his edgy style is perfect for the WNBA.

Too Sexy to Last: The Right Said Fred Story 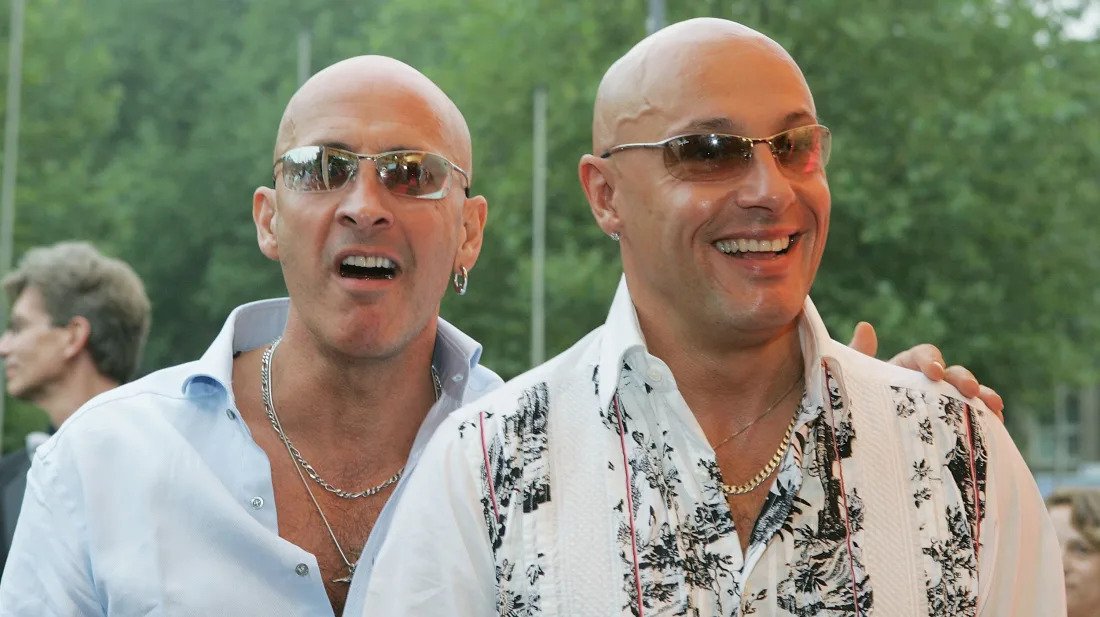 The British pop act wasn’t just a one-hit wonder ... they had three hits.