The Real Lord of the Flies

Experts Knew a Pandemic Was Coming. Here’s What They’re Worried About Next. This Trail Is Not Your Trail.

Why Are Some People Better at Working From Home Than Others? 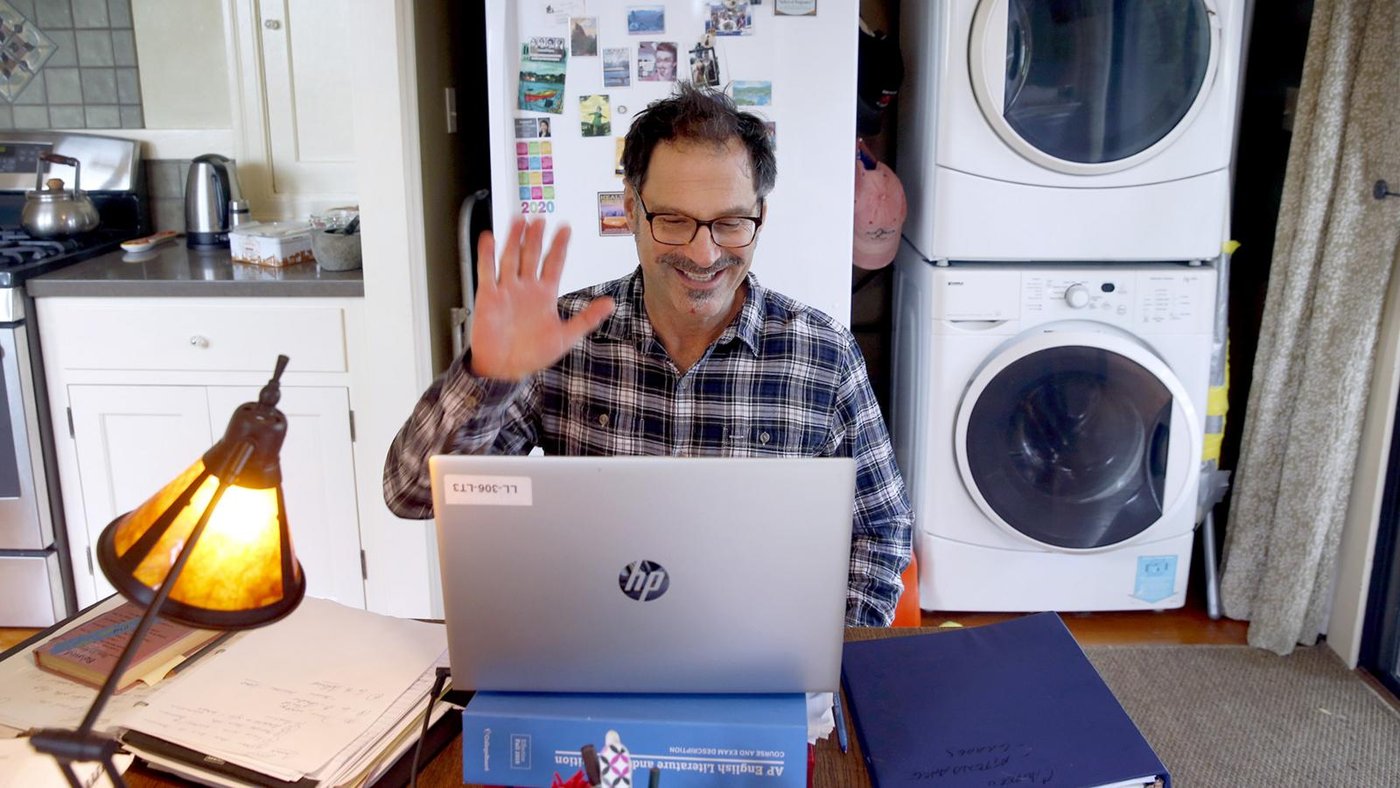 In a world of telework, some people just take better to working from home. Does this productivity come naturally, or can you learn it? 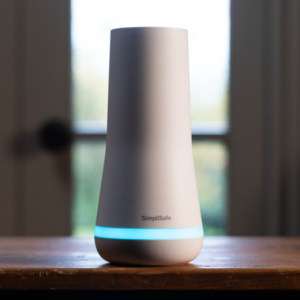 Other security systems require a salesperson or technician to come to your home. SimpliSafe doesn't. Just order online and set it up in under an hour. After that, your whole home is protected 24/7 from burglary, fire flood and more. Get yours today.

The Real Lord of the Flies: What Happened When Six Boys Were Shipwrecked for 15 Months 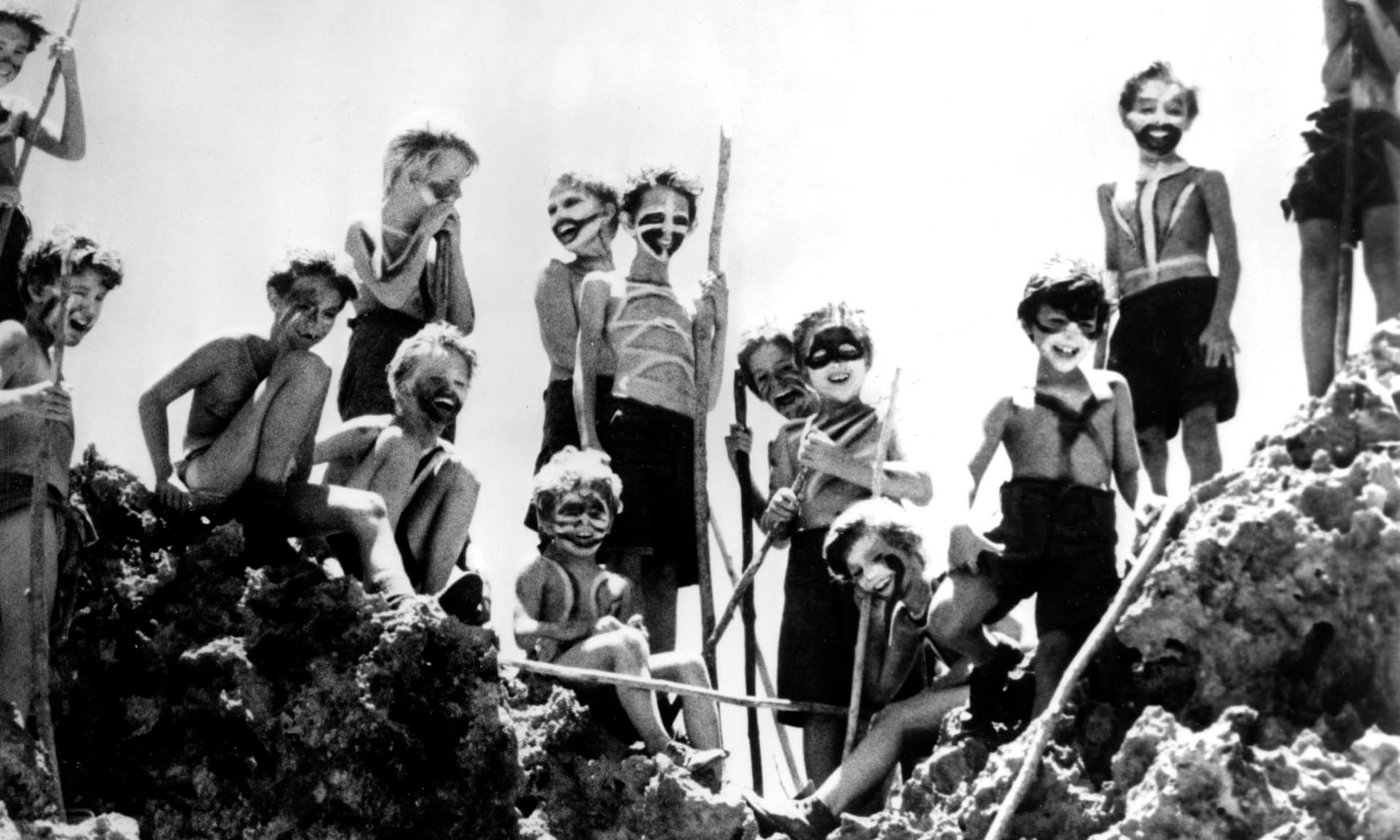 When a group of schoolboys were marooned on an island in 1965, it turned out very differently from William Golding’s bestseller. 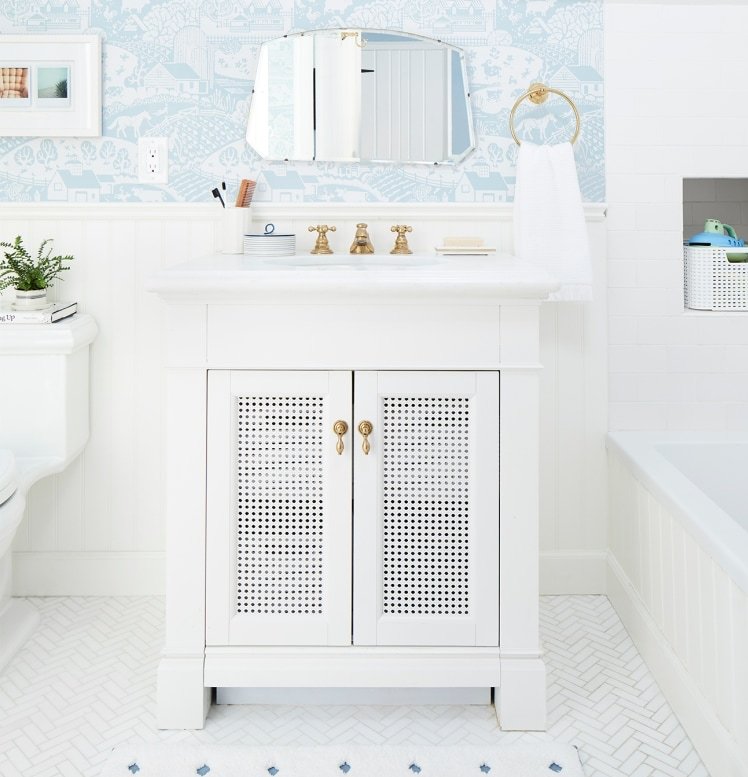 Including a timesaving habit to start now.

Experts Knew a Pandemic Was Coming. Here’s What They’re Worried About Next. 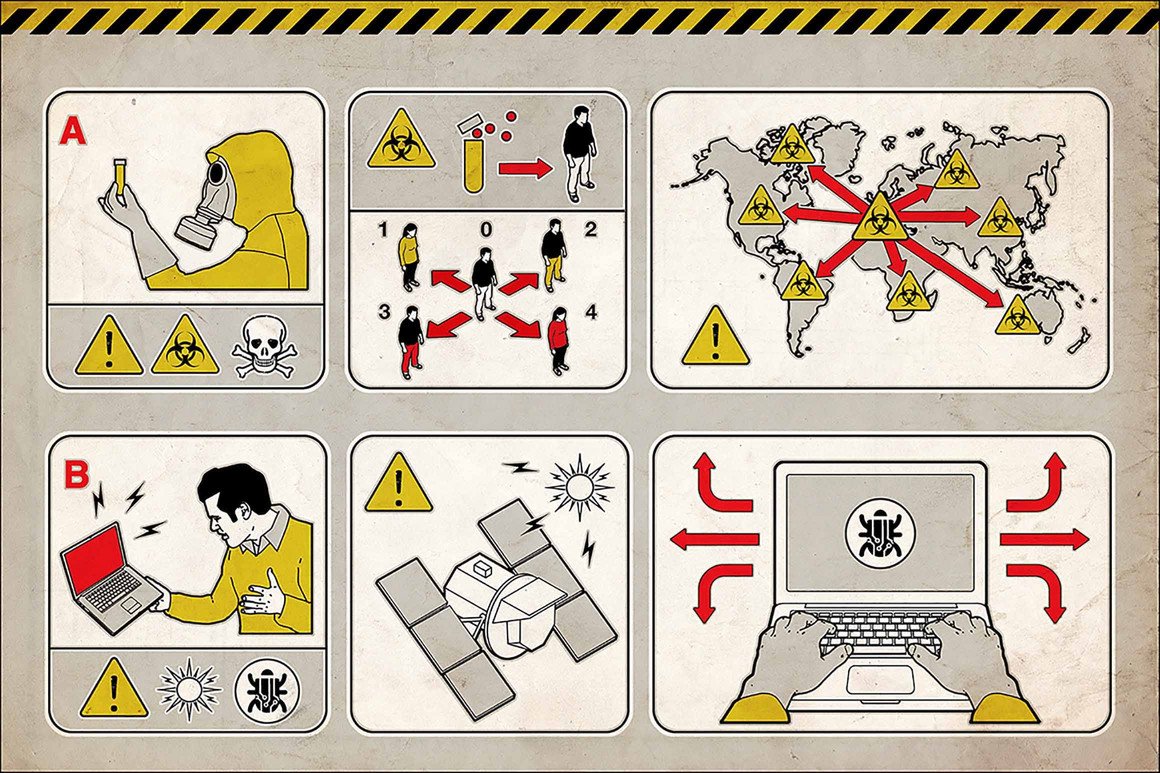 This Trail Is Not Your Trail

Jerry Seinfeld Is Making Peace With Nothing: He’s ‘Post-Show Business’ 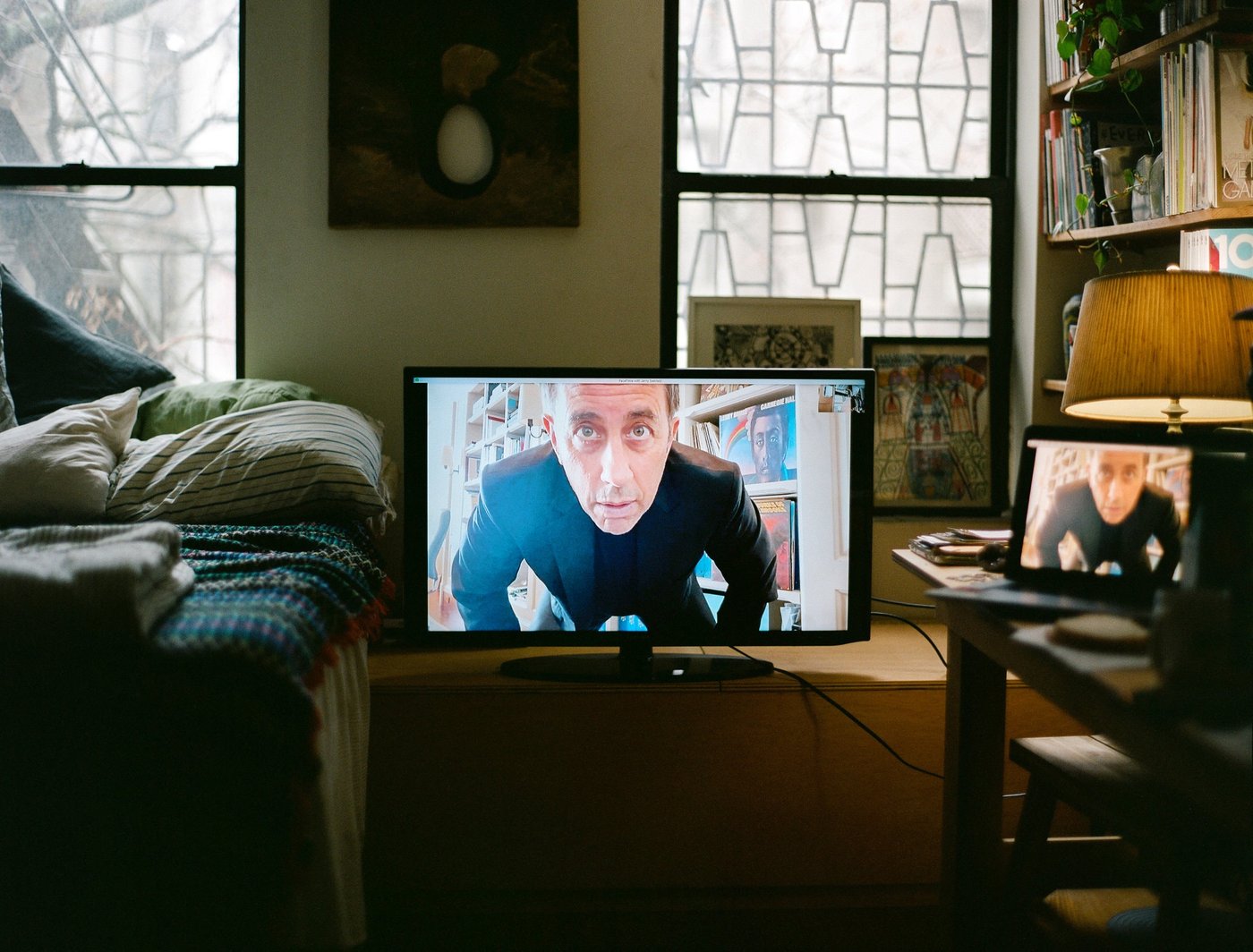 In a wide-ranging interview from his home quarantine, the comedian says his new Netflix special may be his last. Still, he is optimistic about the return of live comedy after the pandemic. 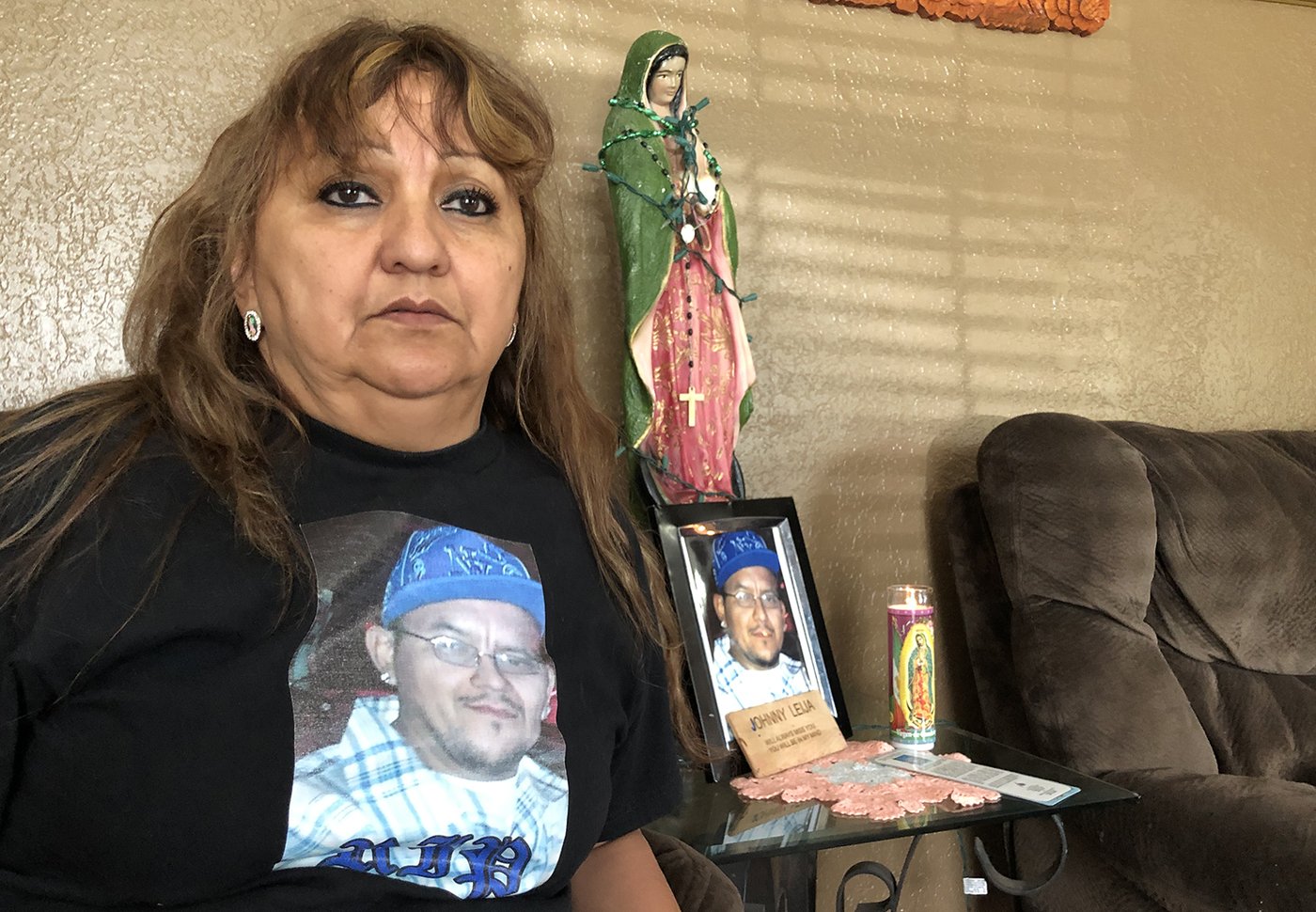 In an unprecedented analysis of appellate court records, Reuters found that since 2005, the courts have shown an increasing tendency to grant immunity in excessive force cases – rulings that the district courts below them must follow.

Passports may soon disappear, but their replacement will be far more invasive.

The Hidden Links Between Mental Disorders 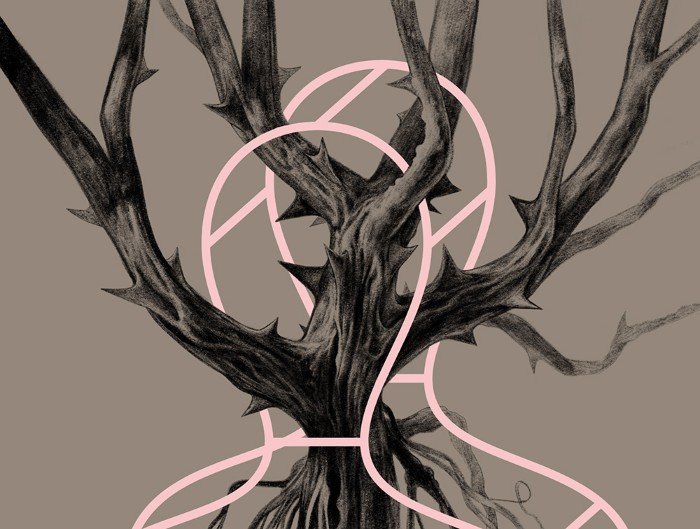 Psychiatrists have a dizzying array of diagnoses and not enough treatments. Hunting for the hidden biology underlying mental disorders could help.