The Hacker Who Saved the Internet

A Dispatch From Isolation. The Chernobyl Syndrome. Damage to the kidneys, heart, brain — even ‘covid toes’ — prompts reassessment of the disease and how to treat it.

GQ Found the Best Mattress of 2020 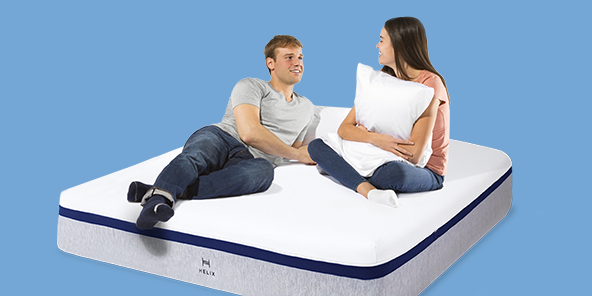 5 Exercises to Offset Too Much Sitting 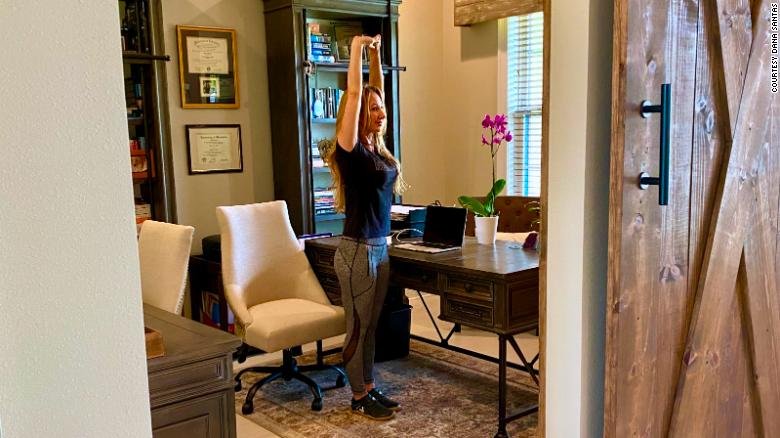 Prolonged sitting is an unavoidable reality for many. And with lots of us spending more time inside, as the pandemic continues, it’s inevitable that we’re spending even more time being sedentary.

The Confessions of Marcus Hutchins, the Hacker Who Saved the Internet 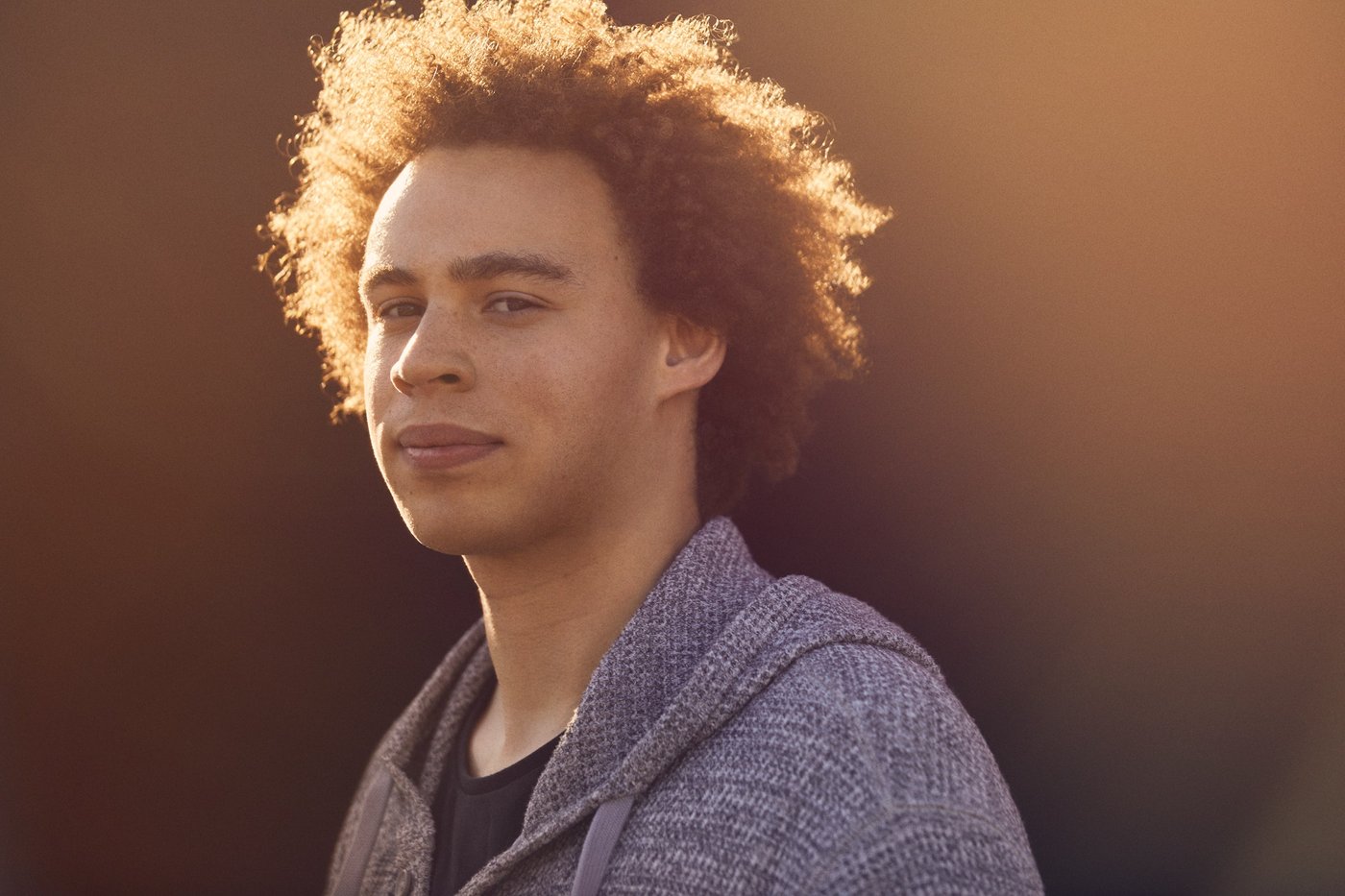 At 22, he single-handedly put a stop to the worst cyberattack the world had ever seen. Then he was arrested by the FBI. This is his untold story. 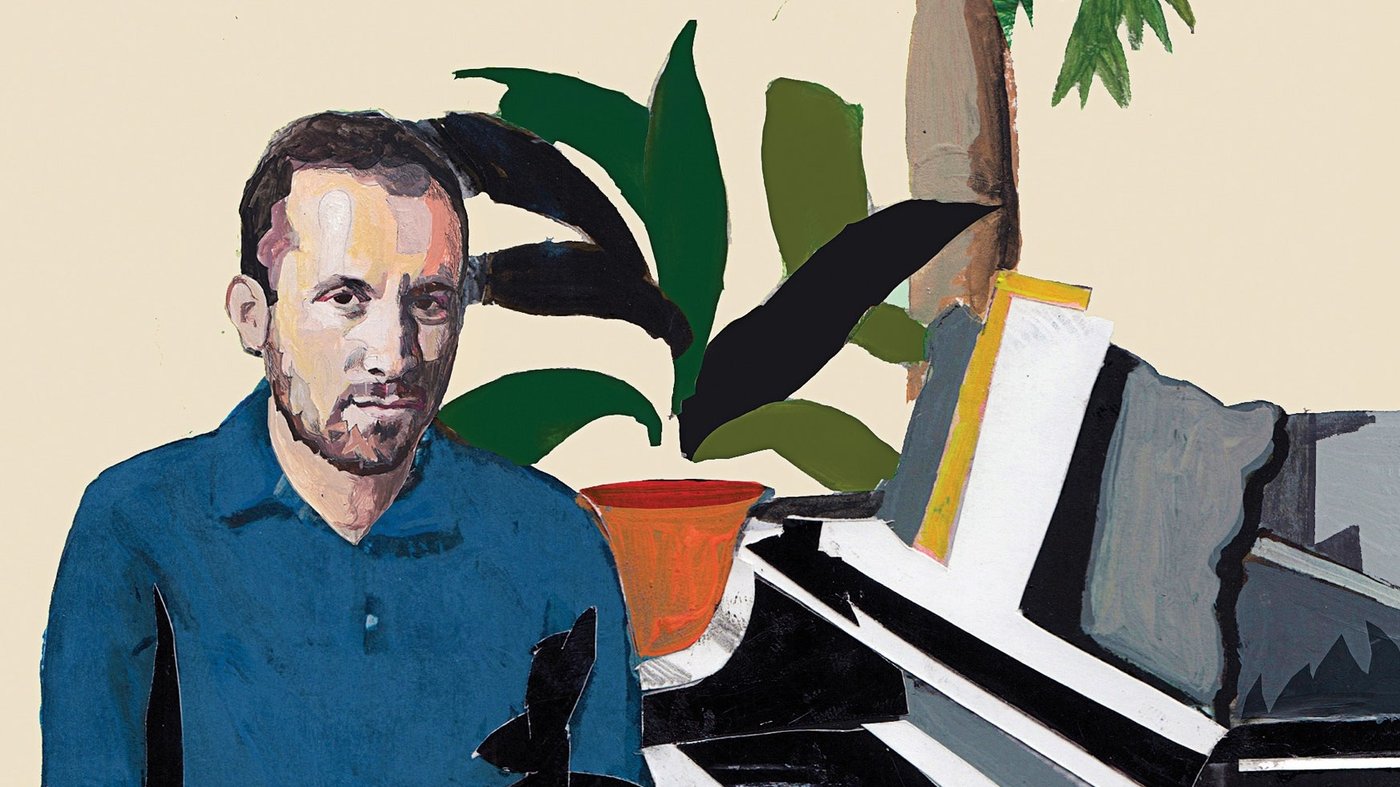 He’s a political activist. His repertory is vast. And, during Germany’s shutdown, he streamed more than fifty performances from home. It’s made him question what a concert can be.

The disaster caused widespread and longlasting damage. But in the aftermath, politics trumped science and there are still lessons to be learned today.

How to Start Running, Even if You're Bad At It If you want to start a fitness routine, running is one of the easiest—and cheapest—things you can do.

Robert Pattinson: A Dispatch From Isolation 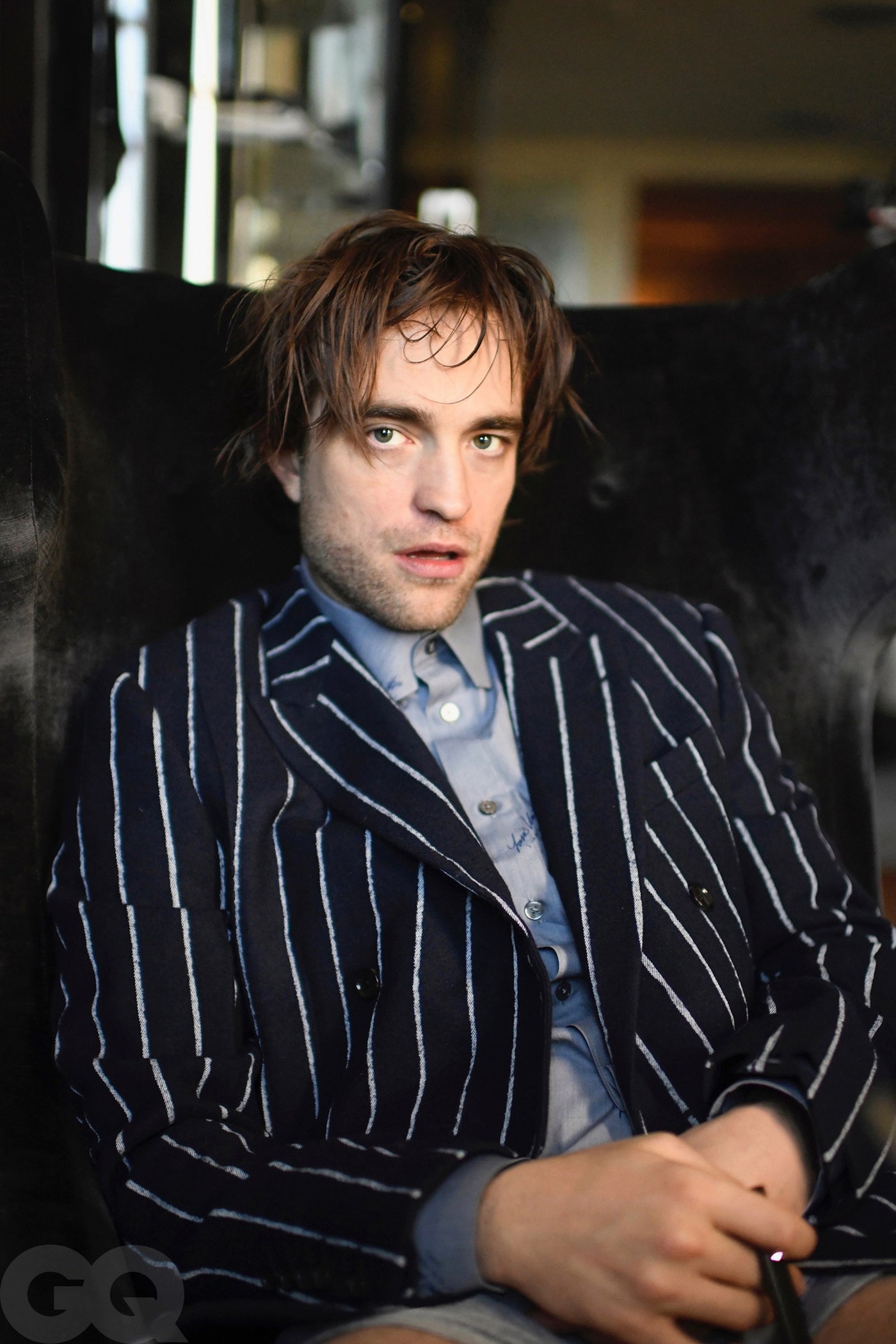 Nobody in Hollywood is more suited to thriving during lockdown than Robert Pattinson, the once reluctant movie star who’s stepping back into the spotlight with a new Christopher Nolan blockbuster and then The Batman.

Production was shut down three times, the stars often clashed, and studio executives were baffled. Here’s how a difficult shoot led to an Oscar-winning masterpiece.

From Depression to Dementia, Inflammation Is Medicine’s New Frontier 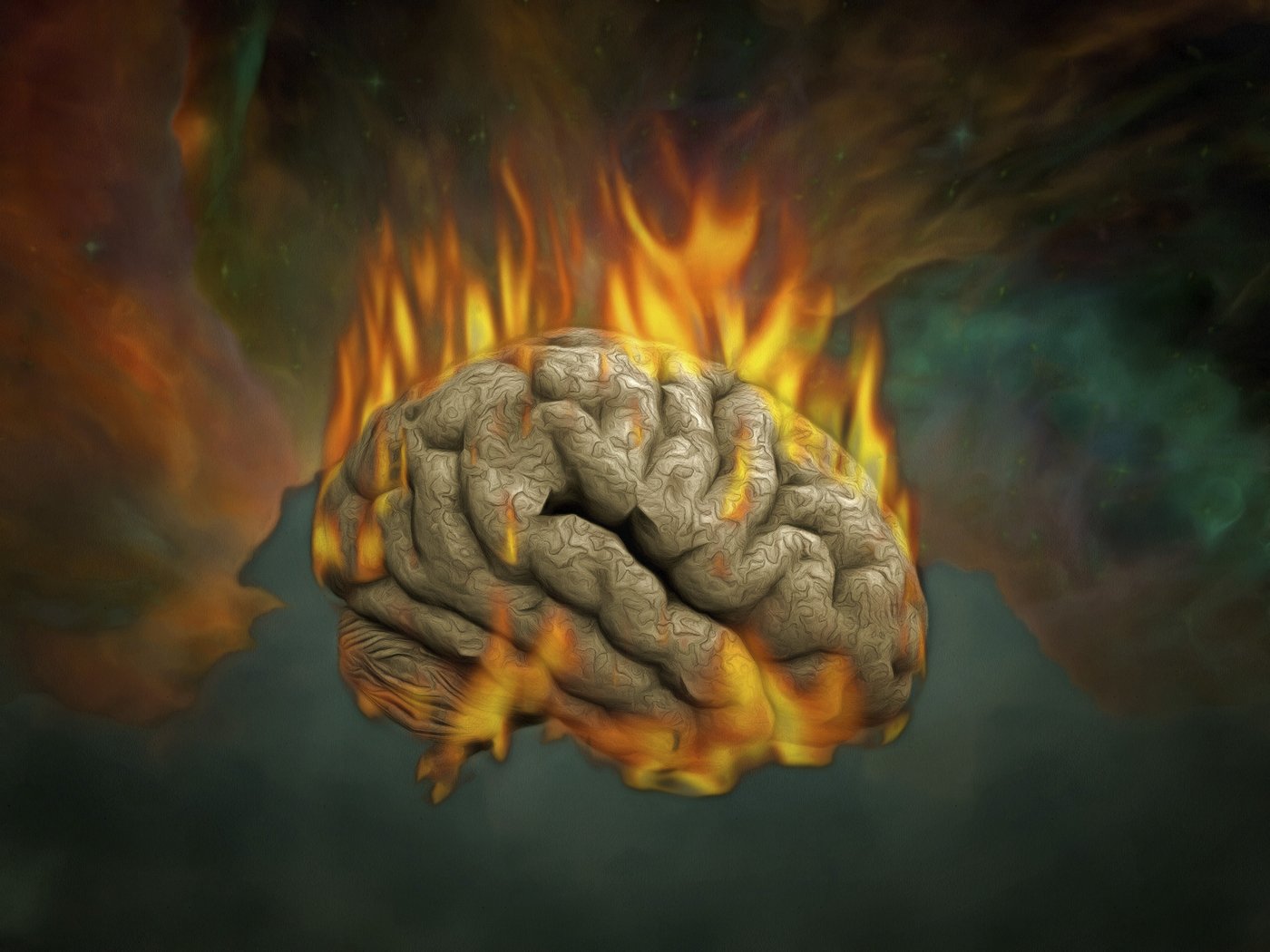 The barrier between mind and body appears to be crumbling. Clinical practice and public perception need to catch up.