The Day the Pirates Came

The Real Origins of the U.S.-China Cold War. Why the Path to Reopening New York City Will Be So Difficult.

The Key to Productivity Is Tapping Into Your Flow State. Here’s How

When you hear “flow” you might think of musicians, athletes, yoga practitioners or scientists in the lab. But “flow state is something that happens to all of us,” says Allen — it’s not just for creatives, academics or athletes. 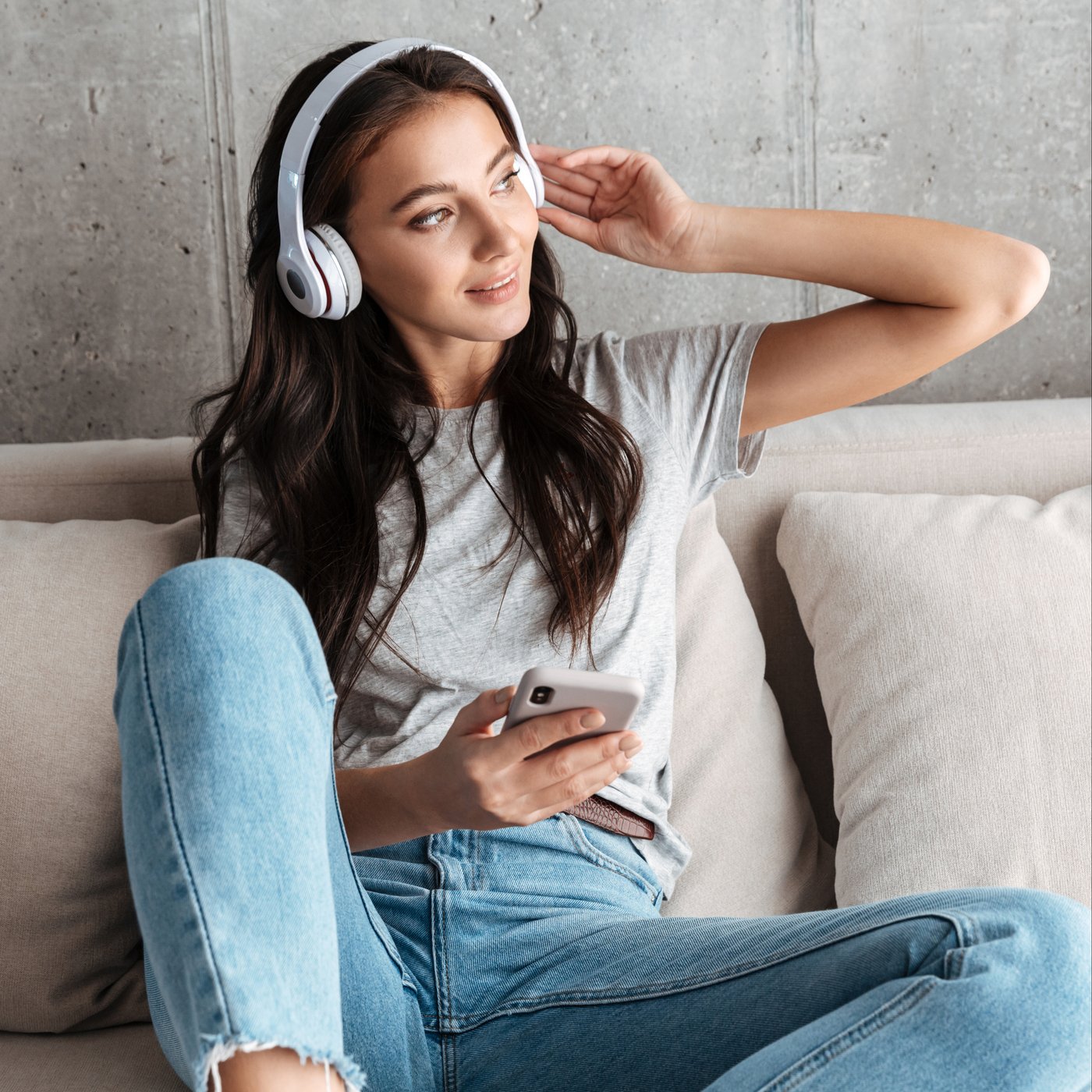 The Real Origins of the U.S.-China Cold War 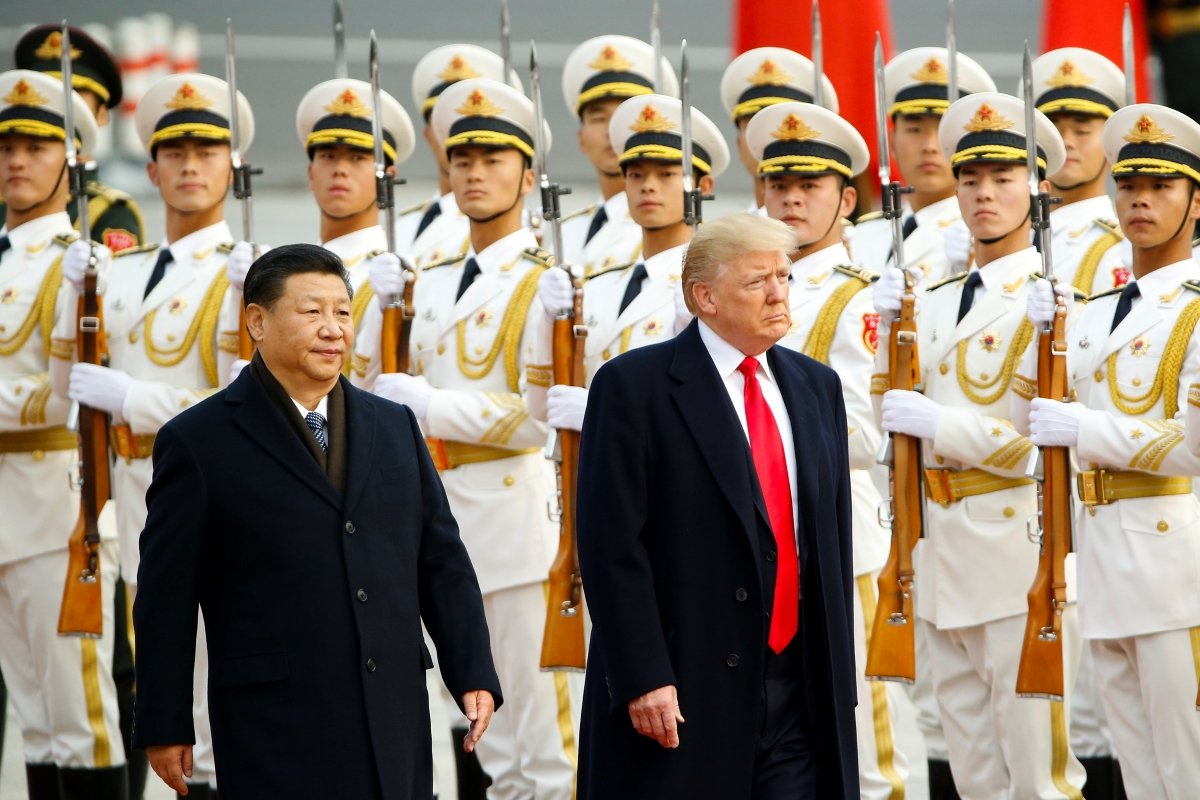 The only way to win the next superpower showdown is to understand what exactly caused it.

Rutger Bregman: The Dutch Historian Who Rocked Davos and Unearthed the Real Lord of the Flies 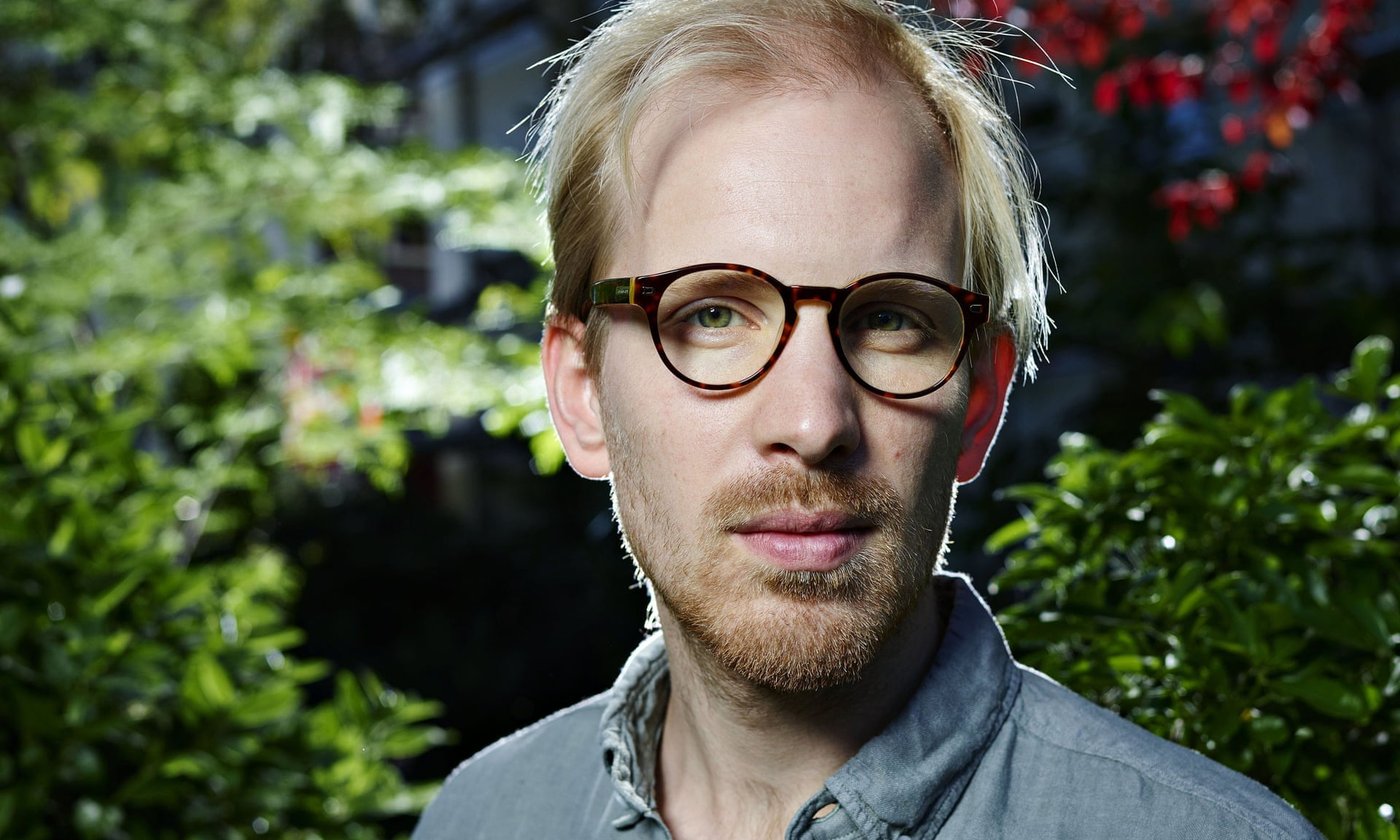 The historian offers a hopeful view of human nature in his latest book, Humankind. It couldn’t have come at a better time.

The Day the Pirates Came 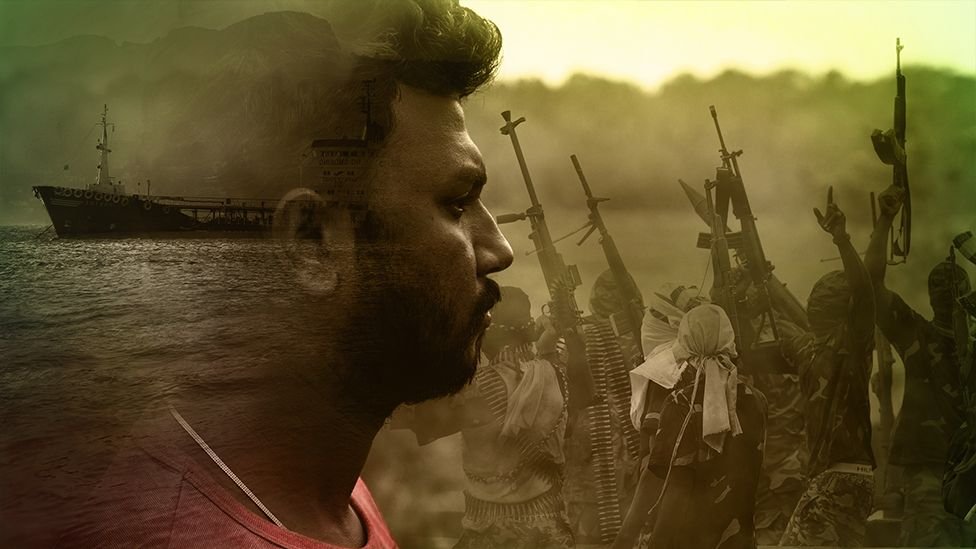 For Sudeep Choudhury, work on merchant ships promised adventure and a better life. But a voyage on an oil tanker in West Africa, in dangerous seas far from home, would turn the young graduate’s life upside down. 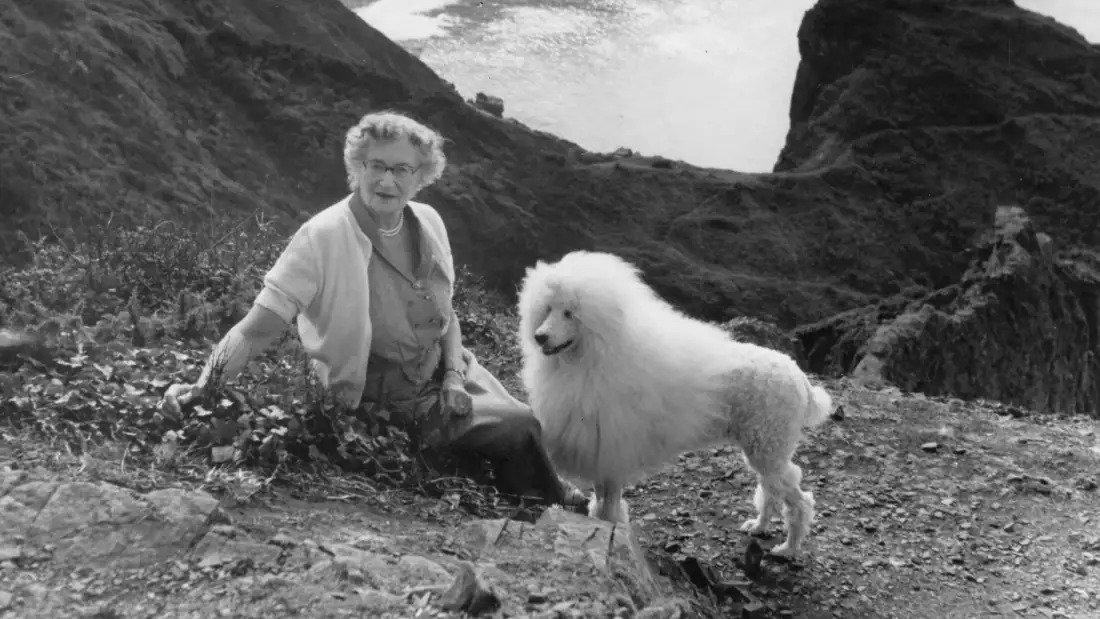 Dame Sibyl Hathaway protected her people with the unlikeliest of weapons: Feudal etiquette, old-world manners, and a dollop of classic snobbery.

The Bailout Is Working — for the Rich 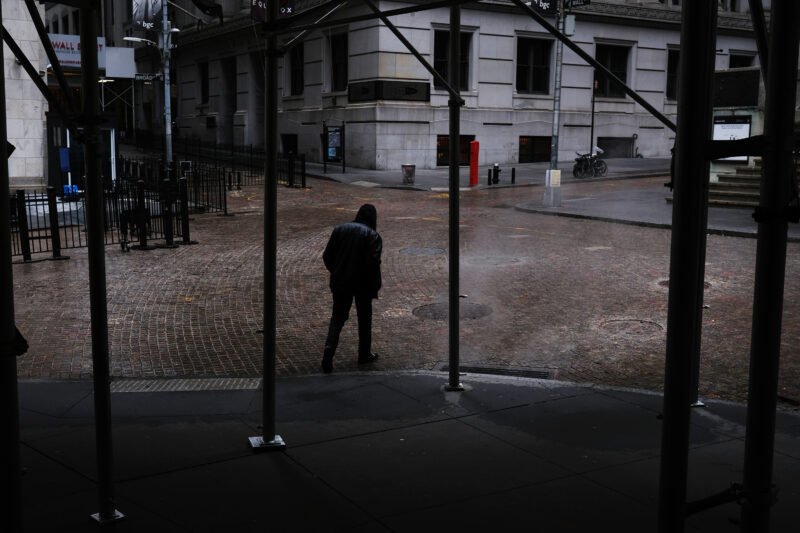 The economy is in free fall but Wall Street is thriving, and stocks of big private equity firms are soaring dramatically higher. That tells you who investors think is the real beneficiary of the federal government’s massive rescue efforts. 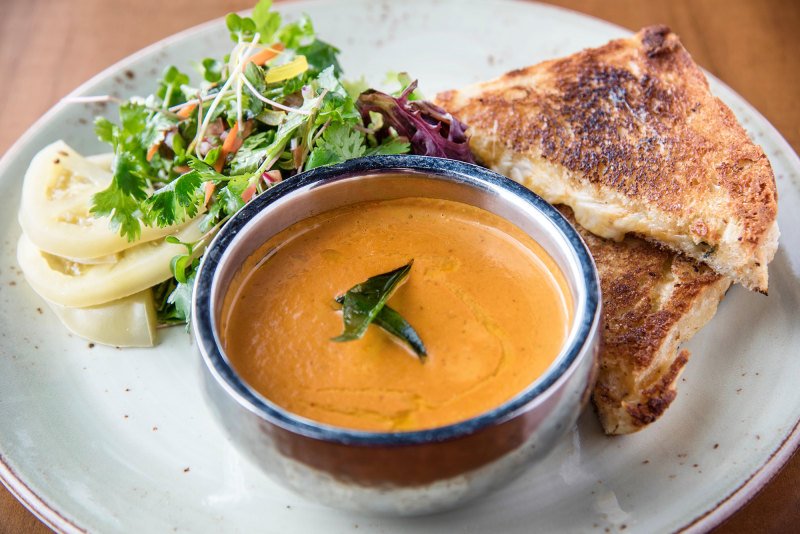 It doesn’t have to be another takeout night. 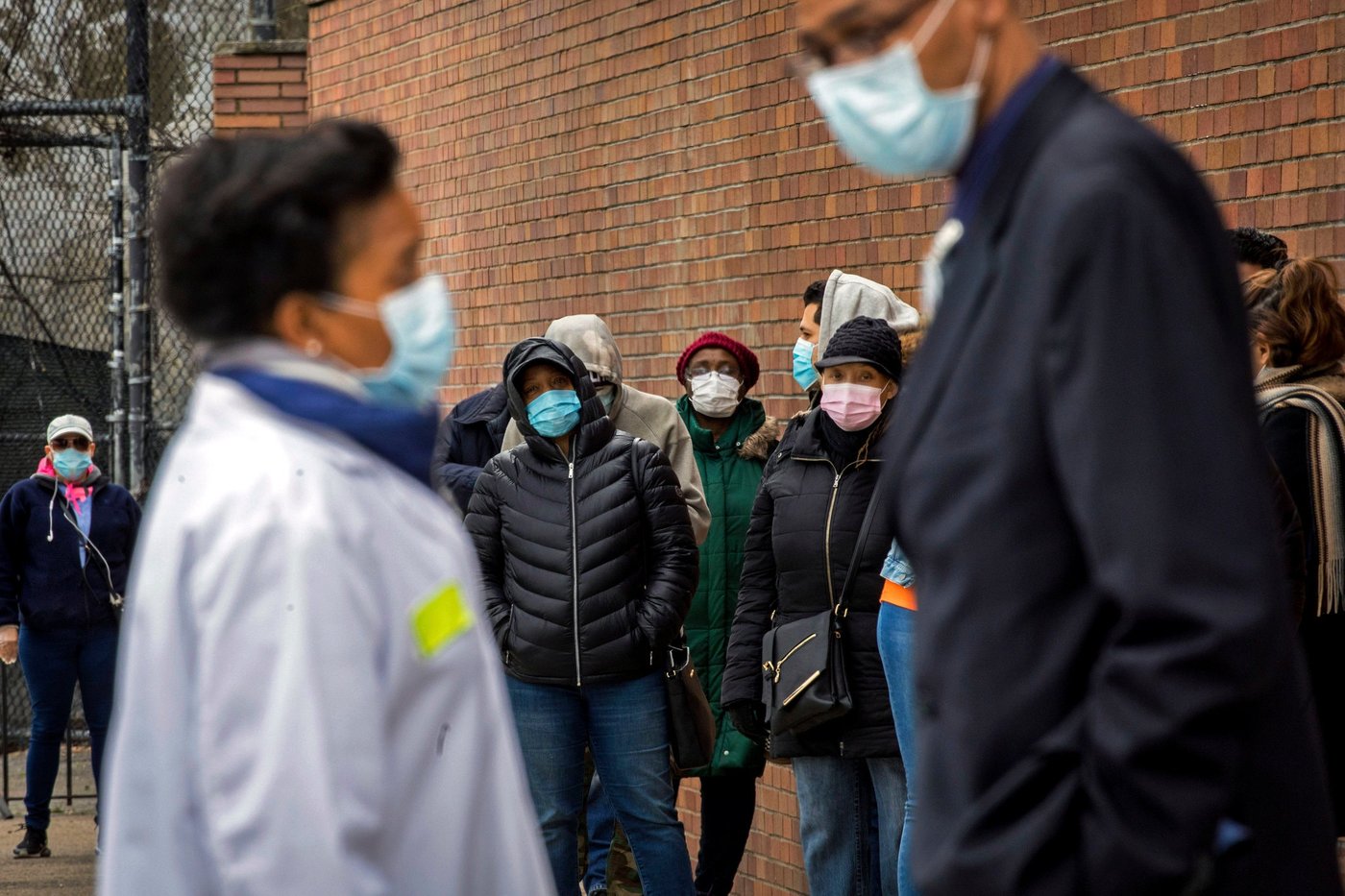 The factors that made the city one of the hardest hit on the planet — its density, mass transit and tourism — complicate a return to normalcy.