The Cult of Elon Is Cracking

The Man Who Coaches Husbands on How to Avoid Divorce. The King of Germany Will Accept Your Bank Deposits Now.

The Cult of Elon Is Cracking The SpaceX and Tesla CEO’s response to the coronavirus pandemic is starting to alienate his fans.

Get Colorful & Give Back This Pride 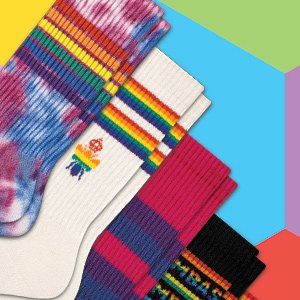 Show your pride with the new, colorful socks from the Bombas Pride Collection. For every pair you purchase, Bombas will donate a pair to someone in need in the LGBTQ+ community through The Ally Coalition. Use POCKET for 20% off your first order. 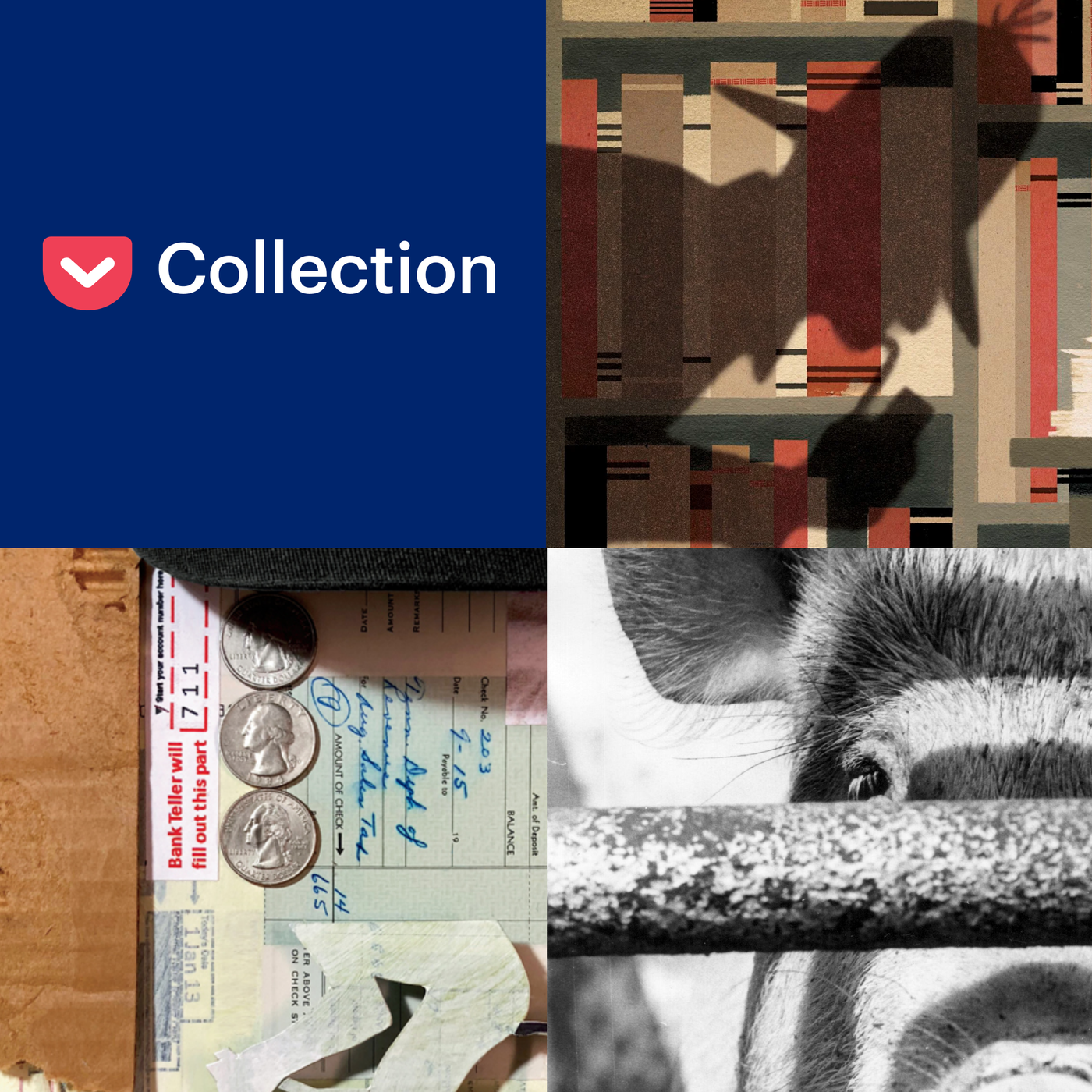 Immerse yourself in this collection of riveting true-crime writing, including tales of audacious heists, mysterious deaths, and the reflections of a serial killer’s daughter.

Who Owns a Home in America, in 12 Charts 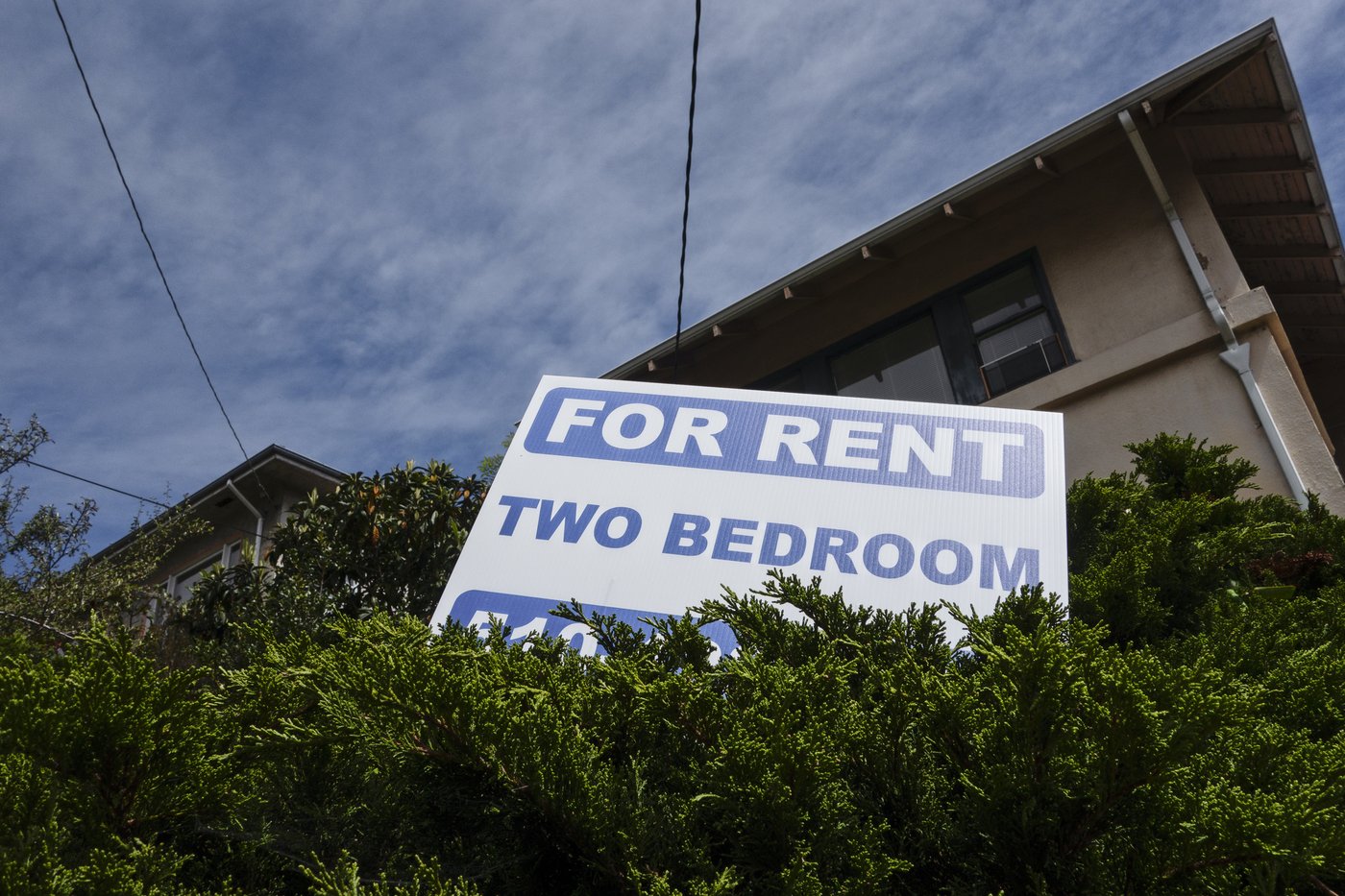 Many homeownership trends have remained largely the same since 1960—with a few noteworthy shifts.

The Man Who Coaches Husbands on How to Avoid Divorce 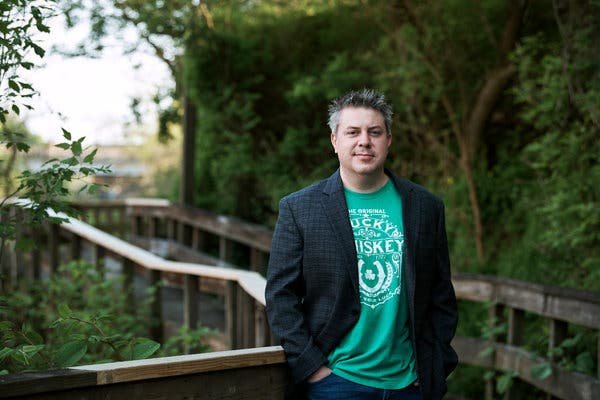 Would he be able to help smooth out my own marital conflicts?

Can We Survive Extreme Heat? Humans have never lived on a planet this hot, and we’re totally unprepared for what’s to come. 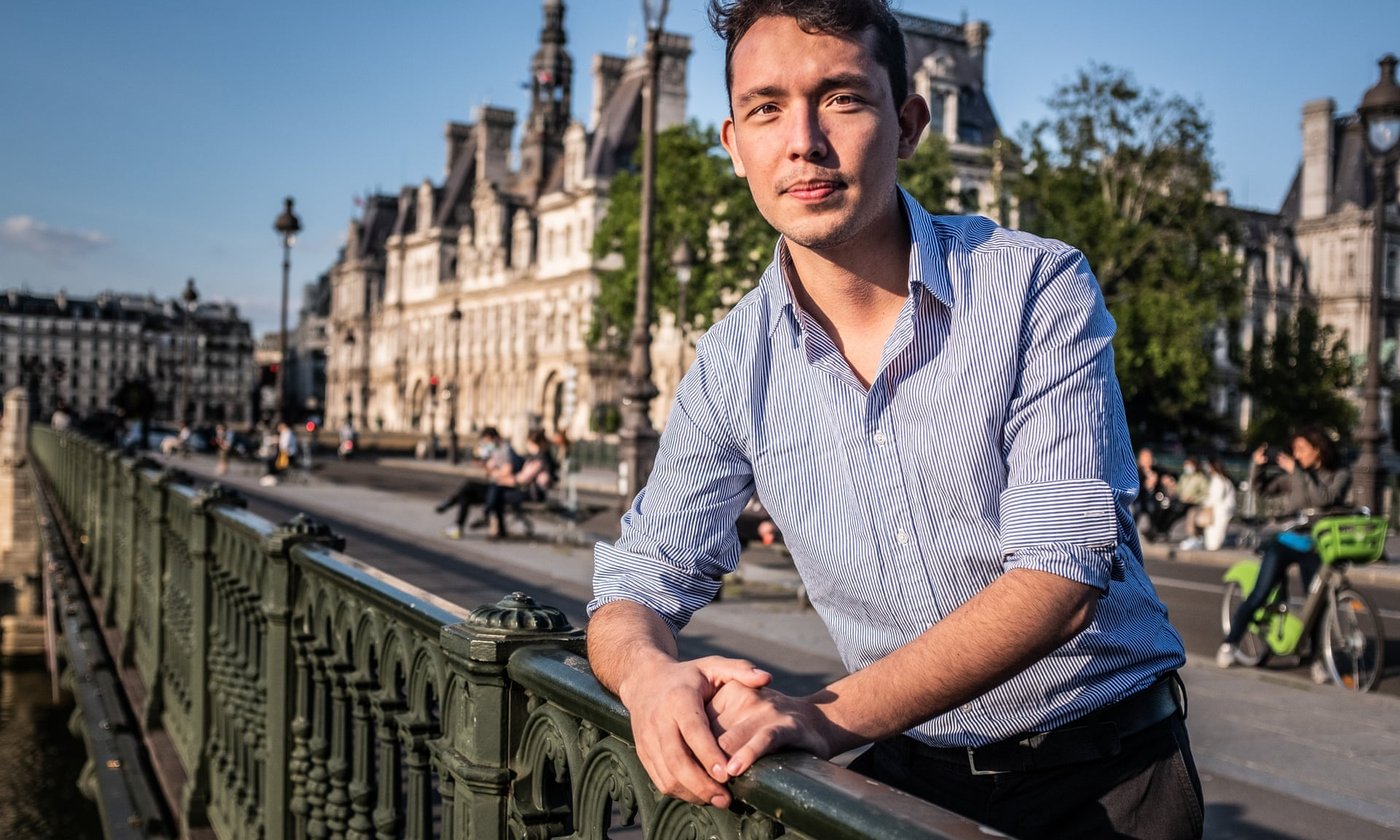 A former Apple contractor who helped blow the whistle on the company’s programme to listen to users’ Siri recordings has decided to go public, in protest at the lack of action taken as a result of the disclosures. 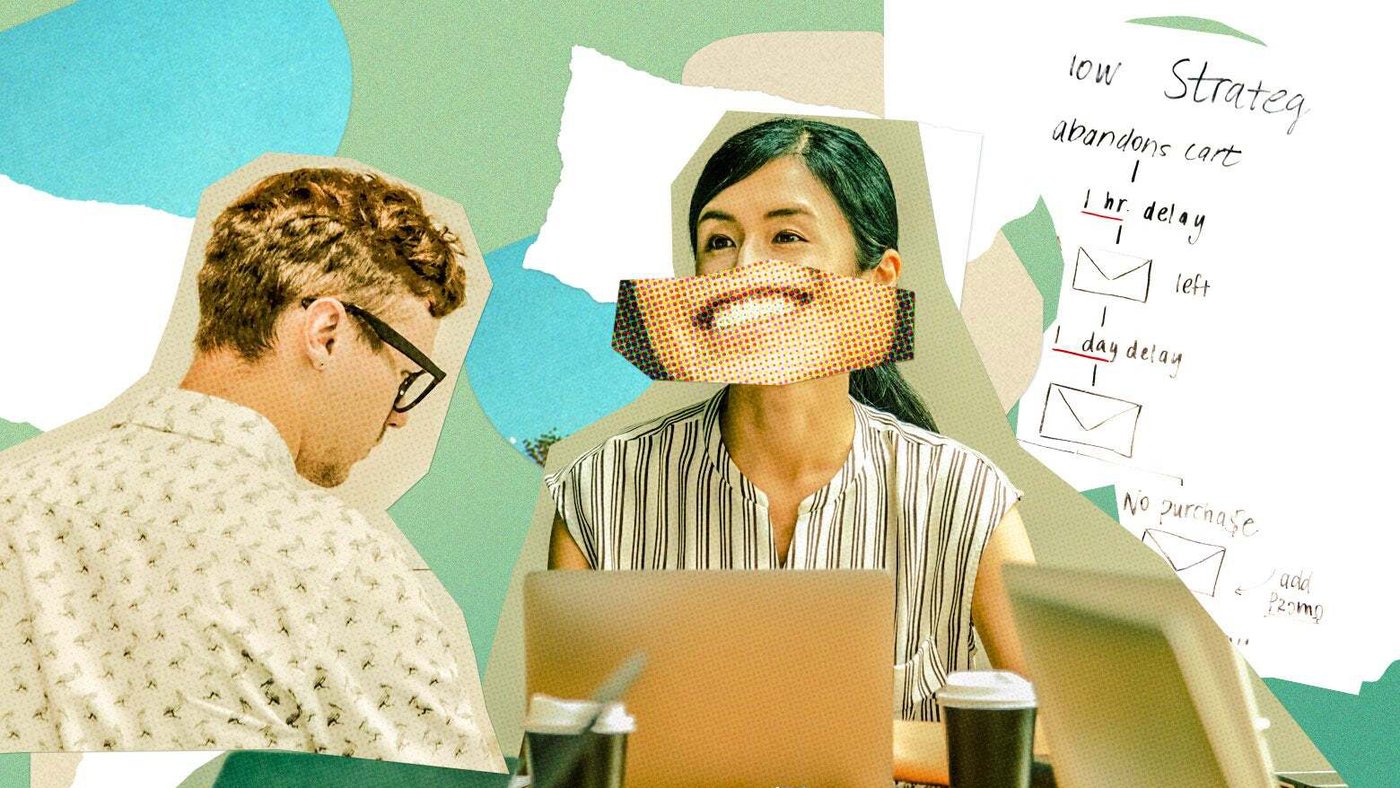 How to spot a sneaky, ill-conceived managerial technique for giving negative feedback.

The King of Germany Will Accept Your Bank Deposits Now Peter Fitzek is part of a movement that denies Germany’s existence. He founded his own kingdom and bank—then the government started asking where the money went. My thankless, bizarre job made me feel like I’d be more valued if I just died at my desk and gifted them my corpse.