Can We Escape From Information Overload?

Dynasties Still Run the World. From Loss Of Smell To ‘COVID Toes’: What Experts Are Learning About Symptoms.

Can We Escape From Information Overload? 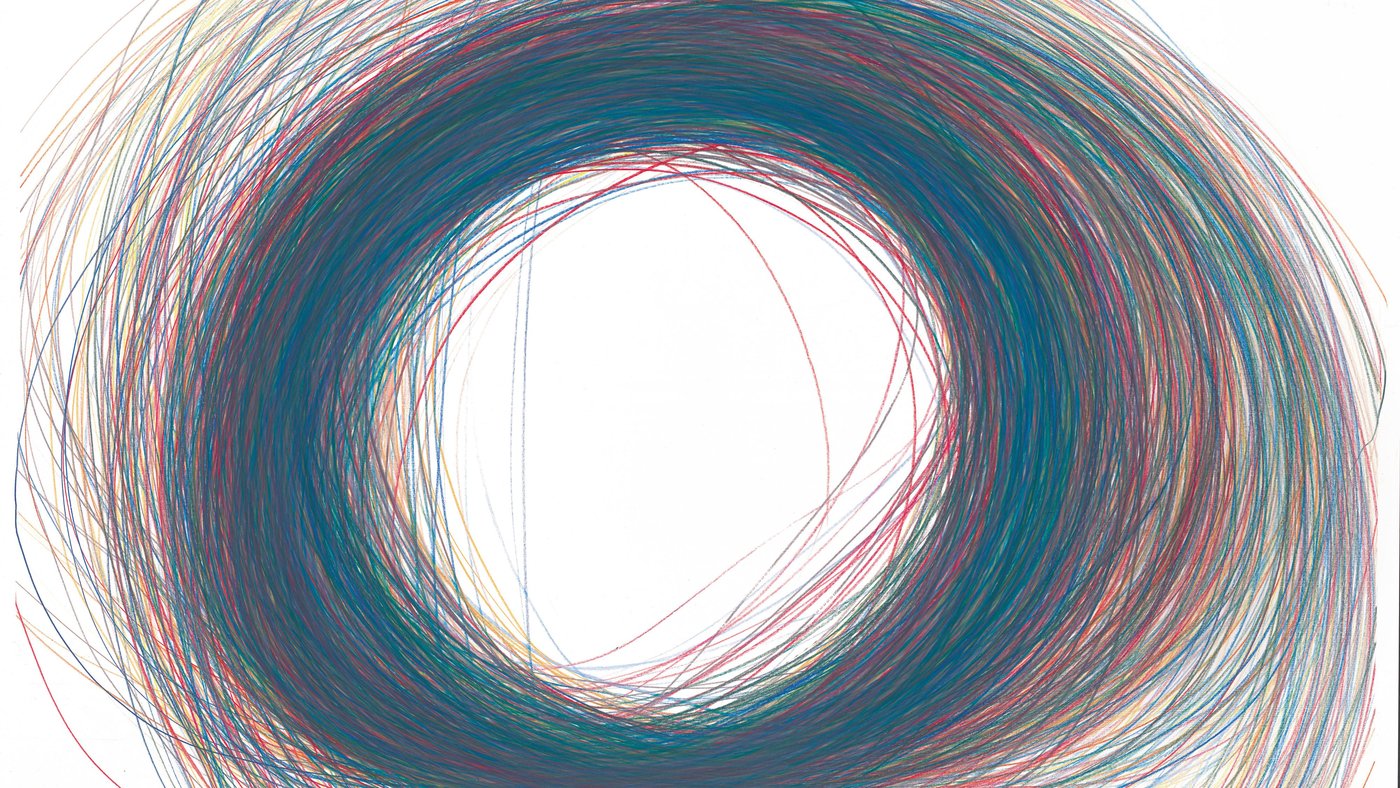 We live in an age of infinite scrolling and endless interruptions. So what happens when you switch off the lights?

Invisible Manipulators of Your Mind

"The behavioral techniques that are being employed by governments and private corporations do not appeal to our reason."

Just How Dangerous Is the ‘Murder Hornet’? 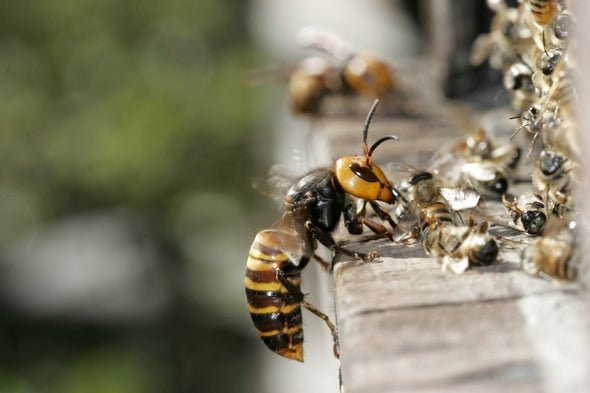 Its sting is excruciating to people, but it is a bigger threat to honeybees vital for agriculture. 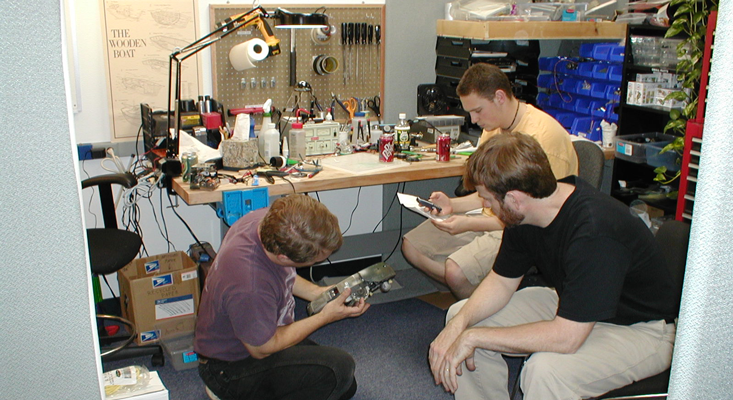 I invented Roomba and assure you, robots won’t take over the world.

Worldwide, 1 in 10 presidents and prime ministers has relatives who were already in politics. Europe and Latin America, both democratic regions, have the highest proportion of leaders who come from political families. 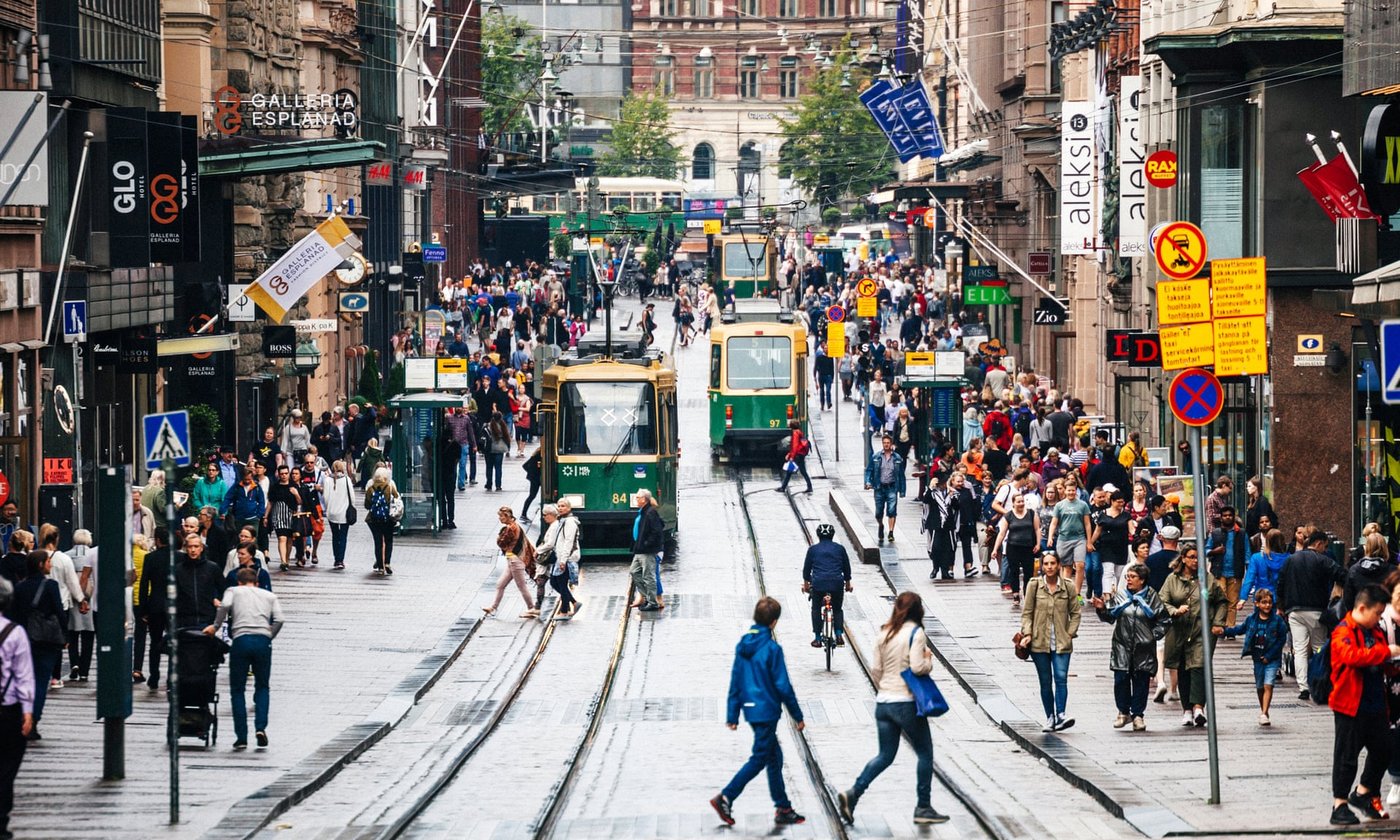 From Loss Of Smell To ‘COVID Toes’: What Experts Are Learning About Symptoms 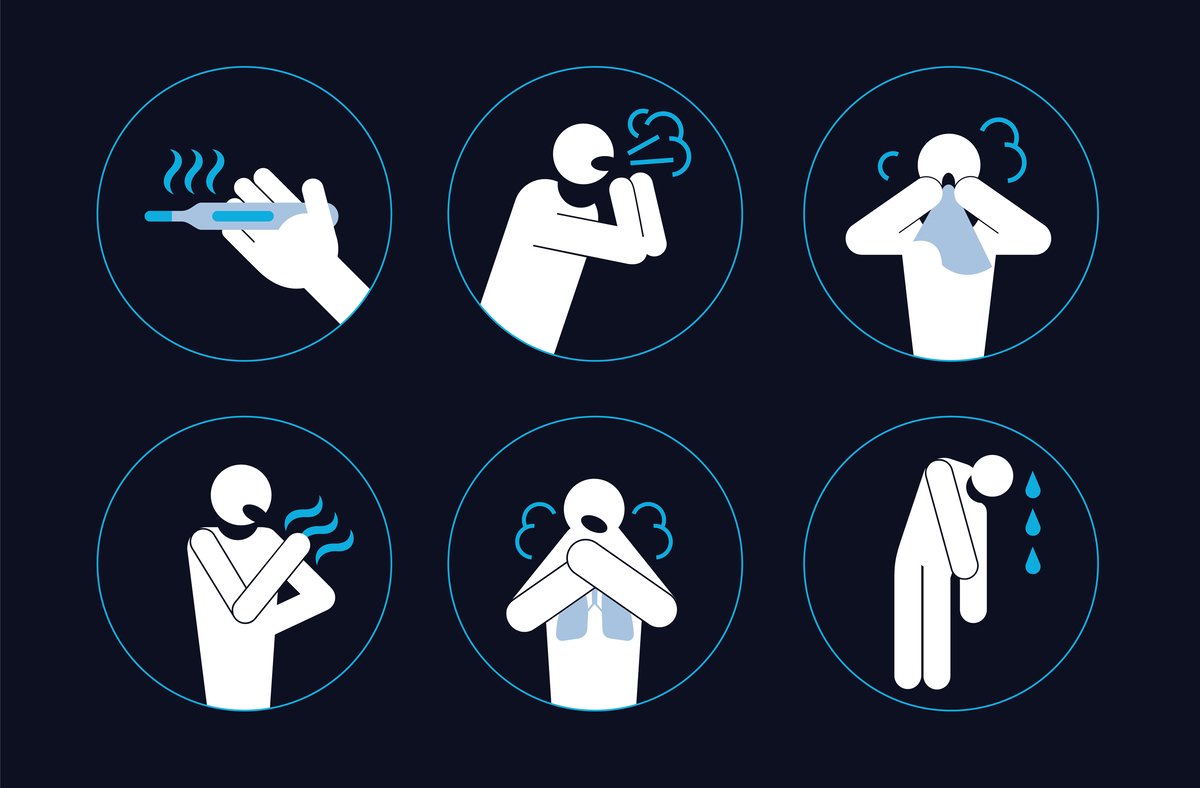 Fever, cough and shortness of breath were early on identified as symptoms of COVID-19, but additional symptoms are emerging. 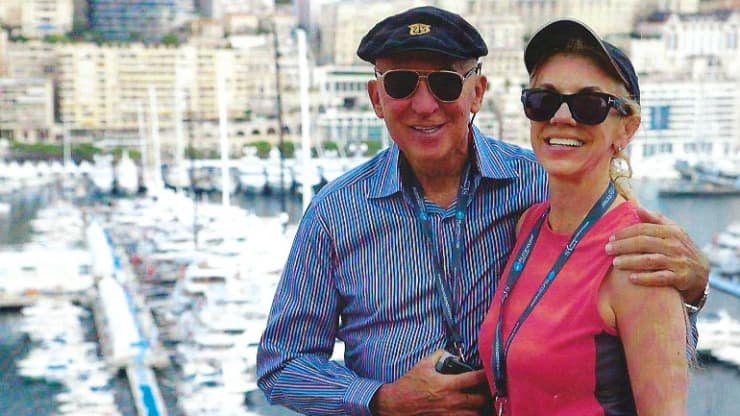 South Dakota is fast becoming a mini-Switzerland for the world’s rich trying to shield their assets.

Nearly Half of Men Say They Do Most of the Home Schooling. 3 Percent of Women Agree. 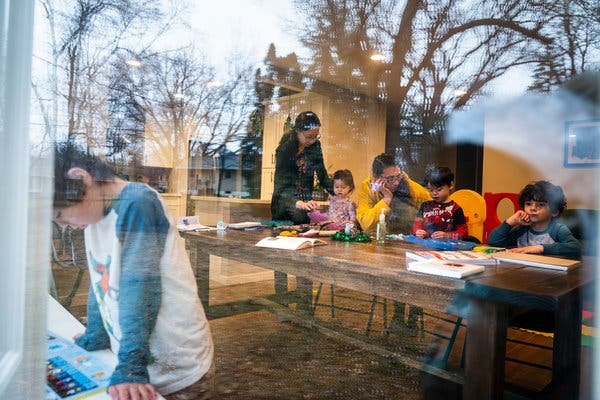 A survey suggests that pandemic-era domestic work isn’t being divided more equitably than before the lockdown. 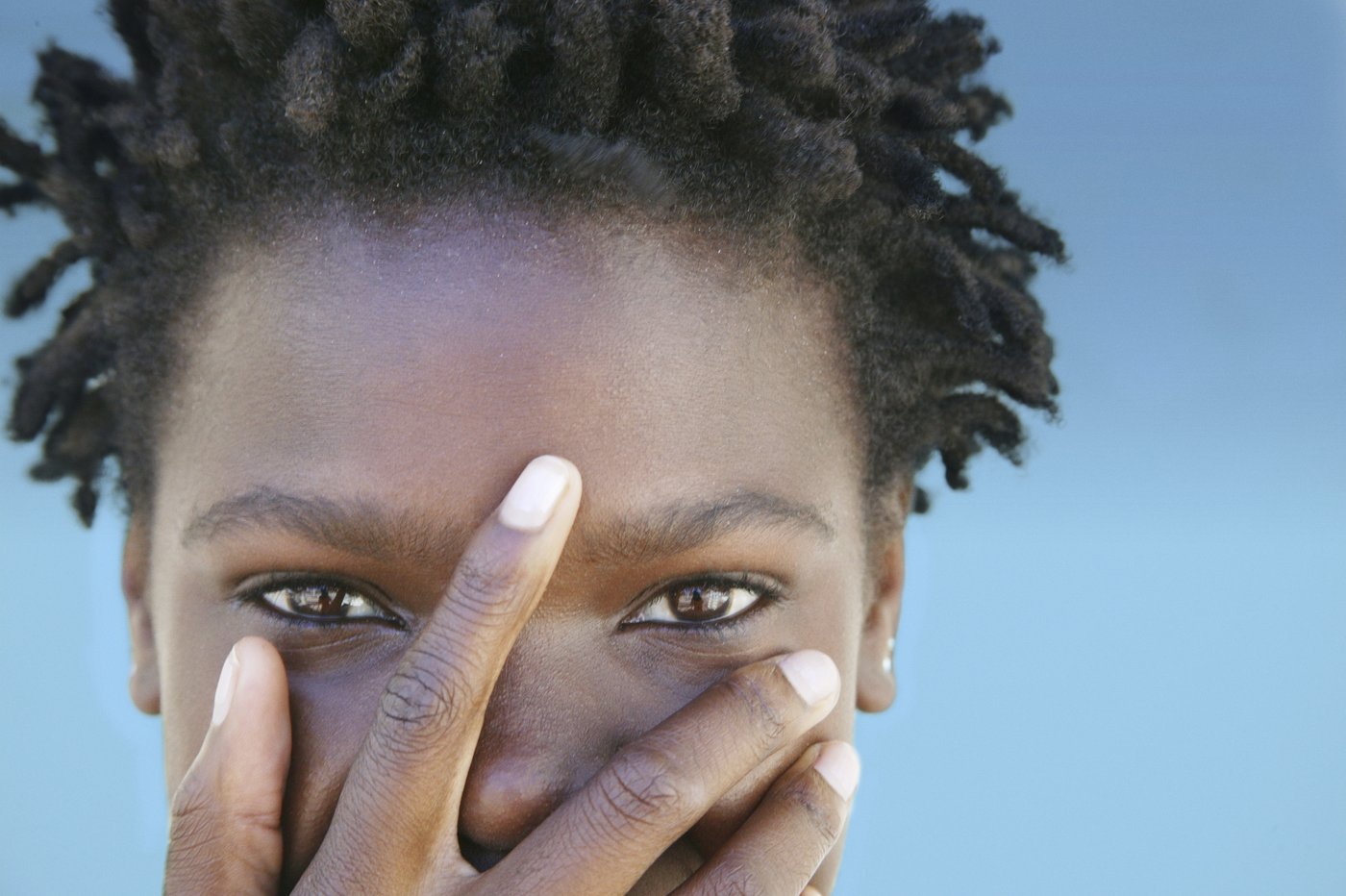 Here’s a quick quiz to gauge your personality. Be honest.