Why We Can’t Tell the Truth About Aging

Disney Is New to Streaming, but Its Marketing Is Unmatched. Cold Hard Truths About The Workplace I Learned The Hard Way.

Why We Can’t Tell the Truth About Aging 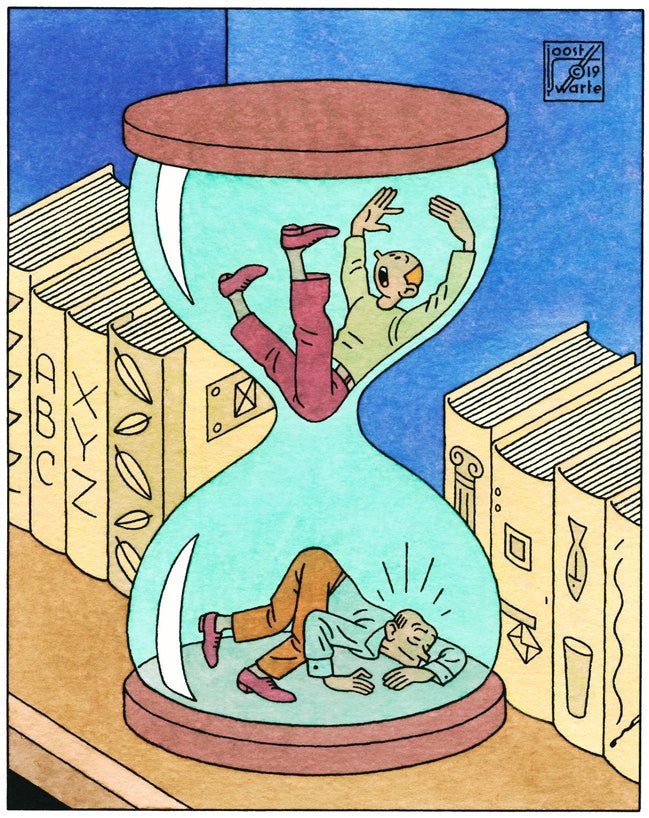 A long life is a gift. But will we really be grateful for it? 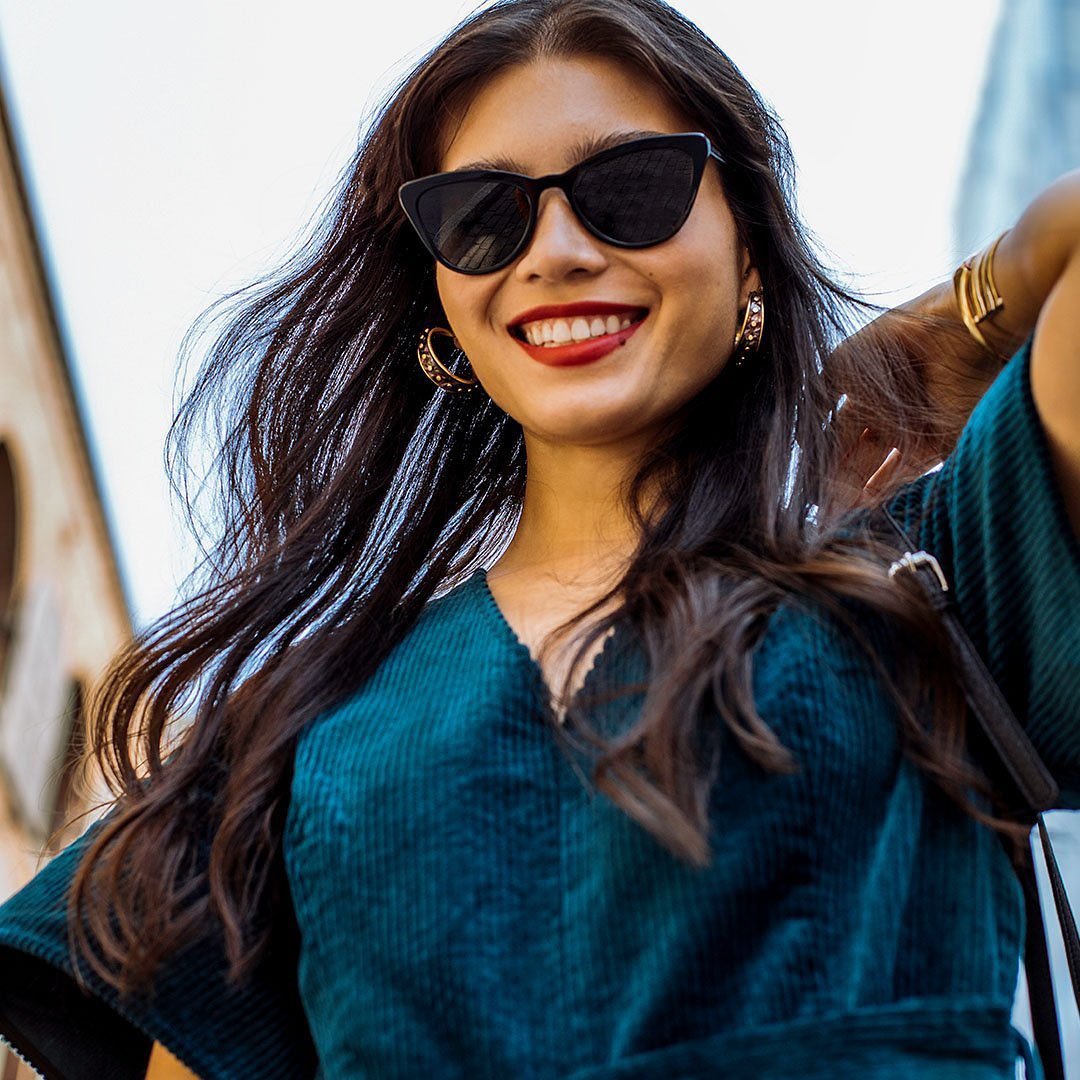 It's time to officially shed summer. From bold patterns to emerald hues, Macy's has all the latest trends. Check out the spot-on looks and get your closet ready for fall today.

If You Master This Listening Technique, You’ll Hear What People Don’t Say Out Loud

Learning to “hear offers” like an improviser can turn obstacles into opportunities.

People Are Confused About the Usefulness of Buying Fancy Things 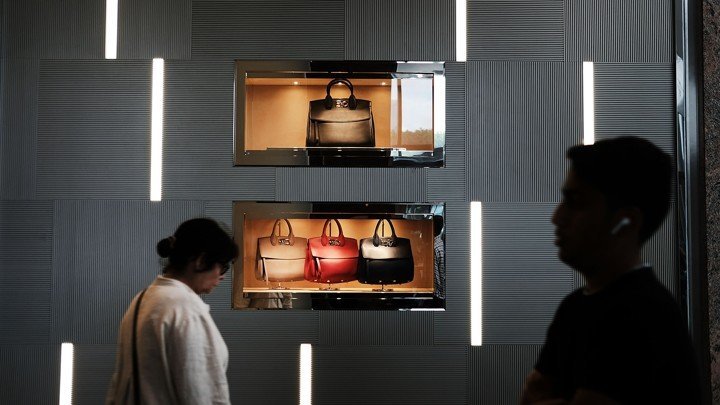 How to Be Patient in an Impatient World 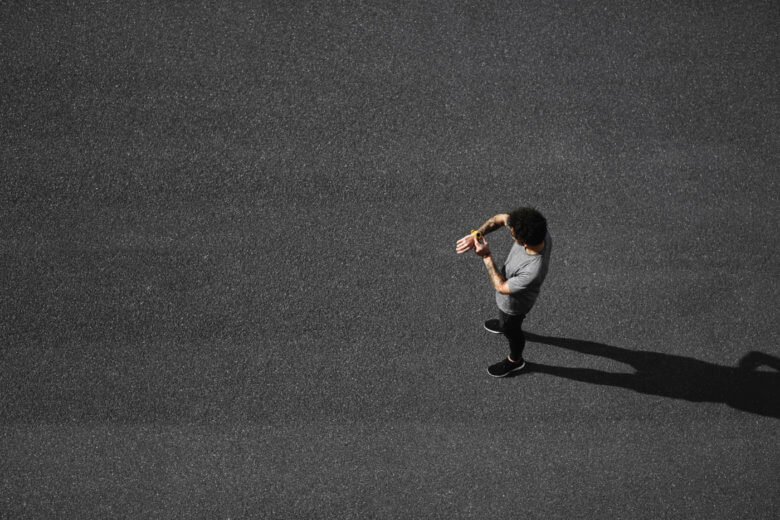 The Price of Happiness in Cities 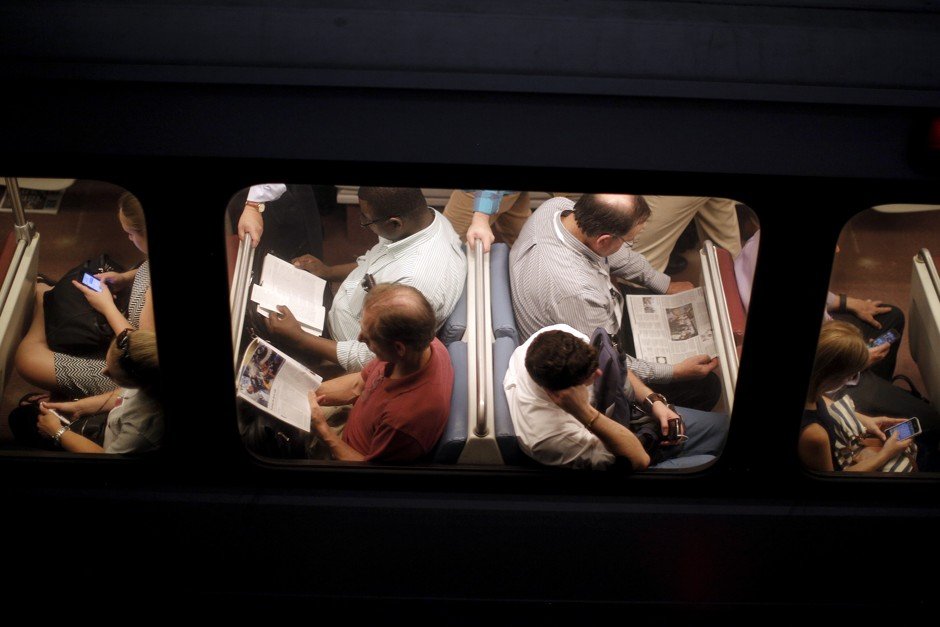 Research suggests that urban dwellers are significantly less likely to be happy than their suburban or rural counterparts.

Elephants Under Attack Have An Unlikely Ally: Artificial Intelligence 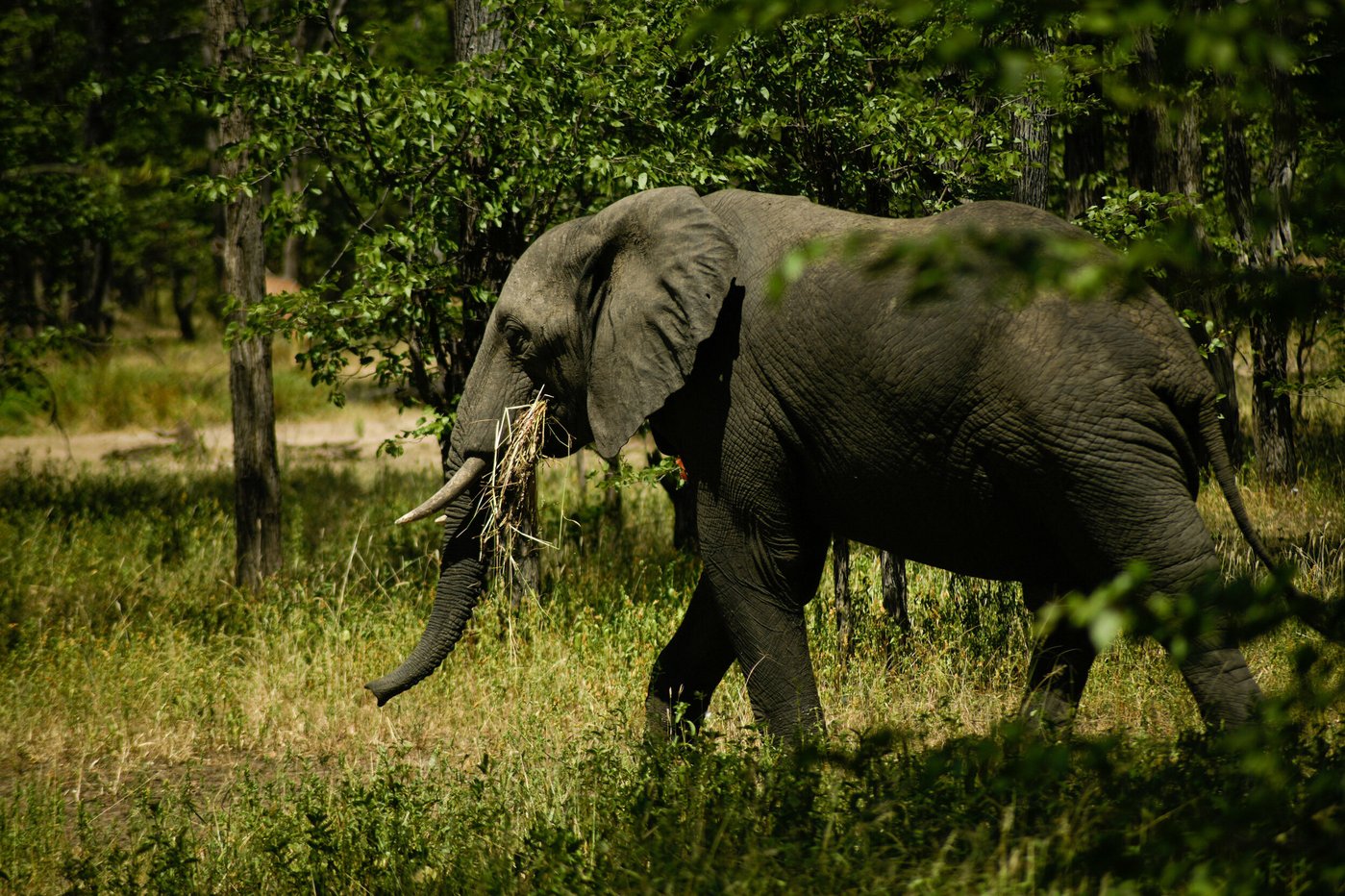 A few years ago, Paul Allen, the co-founder of Microsoft, published the results of something called the Great Elephant Census, which counted all the savanna elephants in Africa. What it found rocked the conservation world: In the seven years between 2007 and 2014, Africa's savanna elephant population decreased by about a third and was on track to disappear completely from some African countries in as few as 10 years.

How Scientists Are Bringing People Back From the Dead 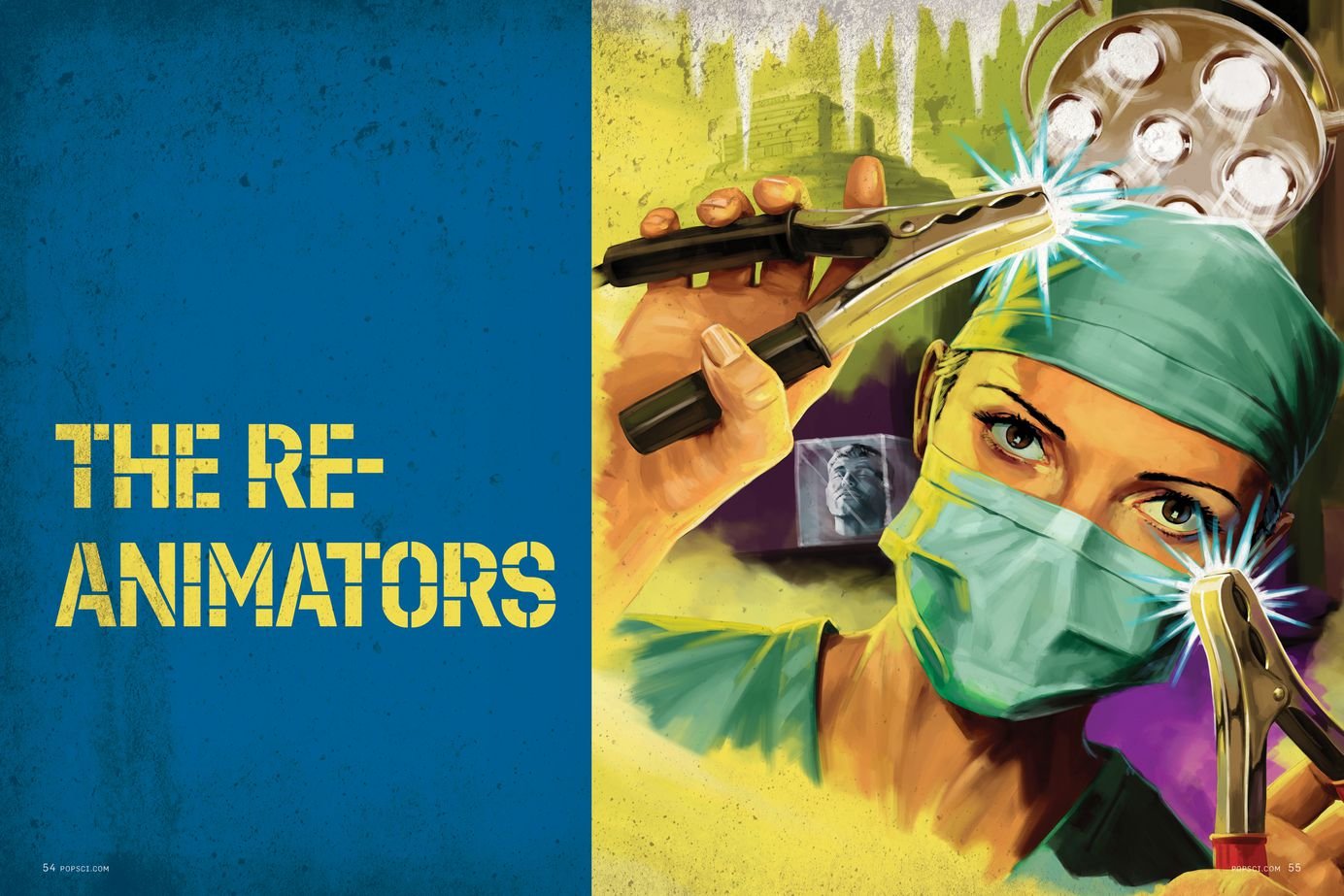 When in crisis, the human body can slow its metabolic clock to the point of appearing dead. What happens when doctors start doing it on purpose?

Disney Is New to Streaming, but Its Marketing Is Unmatched 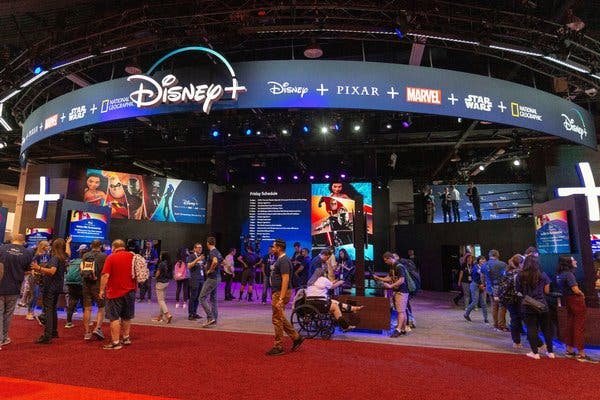 Whether Disney has surmounted the tech hurdles remains to be seen. But no one is underestimating Disney Plus anymore, in part because the company has started to exercise its unrivaled marketing power, including in areas that Silicon Valley and Hollywood often overlook.

Cold Hard Truths About The Workplace I Learned The Hard Way 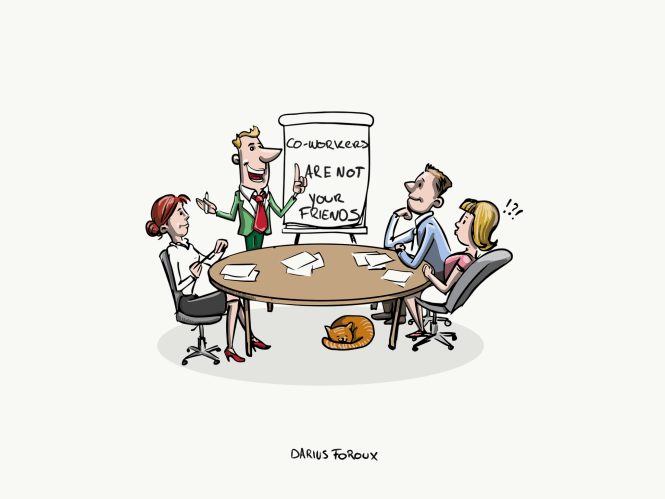 You spend more time at work than anywhere else in your life, but don’t get too comfortable.