There’s No Substitute for Print

Inside the Mind of a Four-Time New York City Marathon Champ. We Are All Princes, Paupers, and Part of the Human Family. 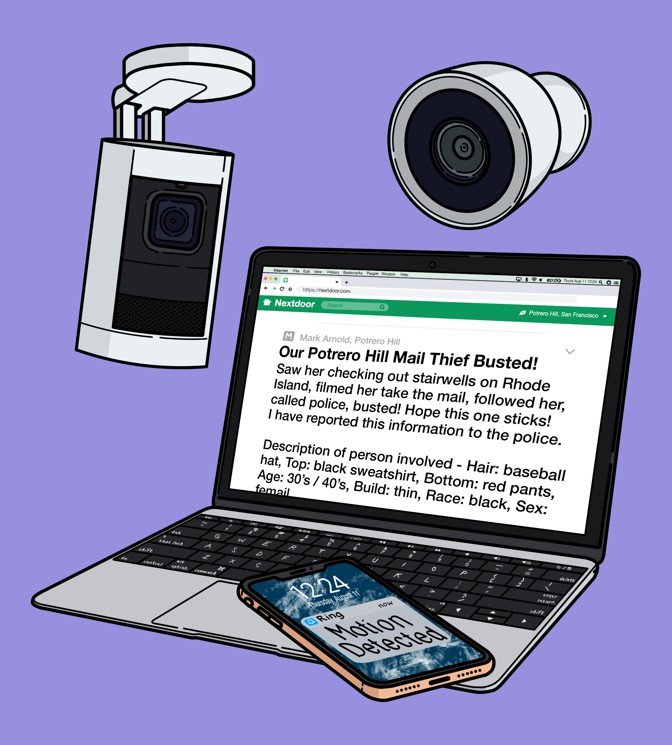 When a longtime resident started stealing her neighbors’ Amazon packages, she entered a vortex of smart cameras, Nextdoor rants, and cellphone surveillance. 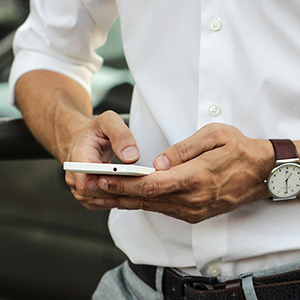 There's a reason over 1.5 million people start their day with Morning Brew — the daily email that delivers the latest news from Wall Street to Silicon Valley. Business news doesn't have to be dry and dense...make your mornings more enjoyable, for free.

We Are All Princes, Paupers, and Part of the Human Family 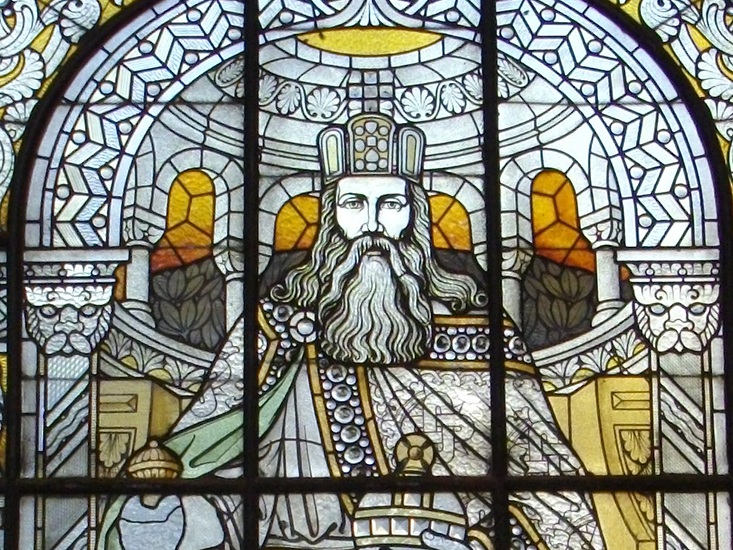 If you have a famous ancestor far enough back that finding out about them is a surprise, chances are you share them with a small city of other people. 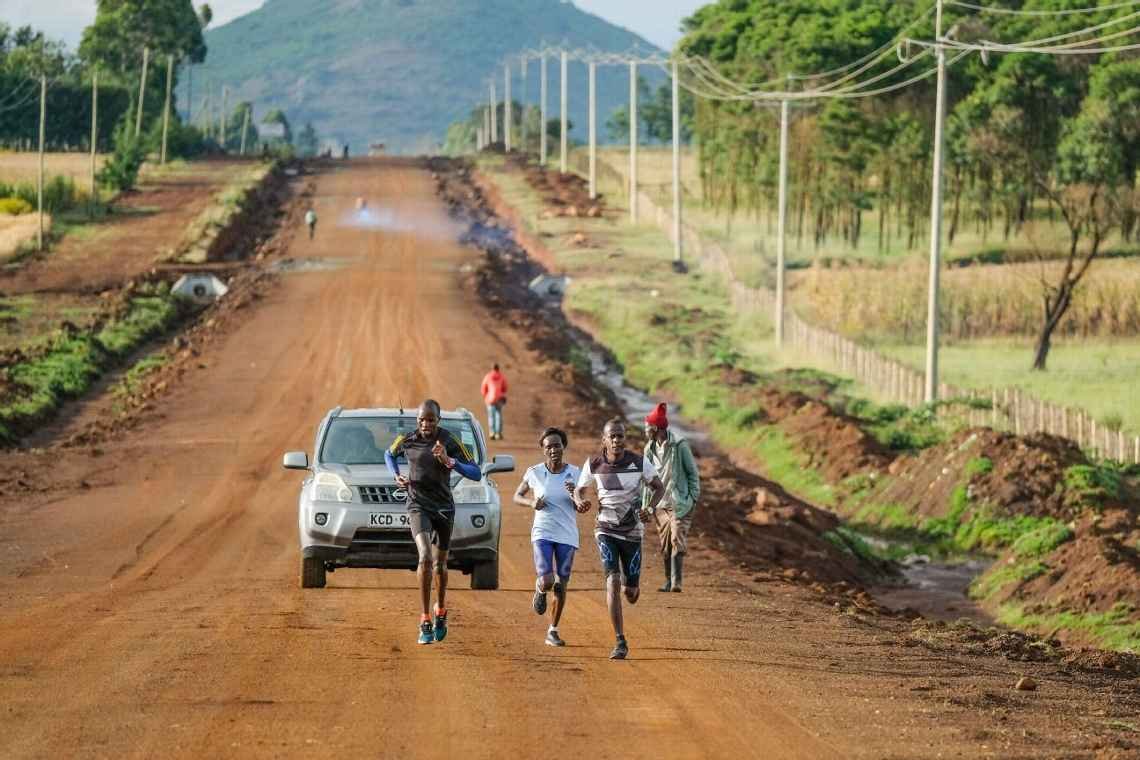 For as long as she can remember, she ran. At least 10 kilometers every day. It came from the depths of her being, an act she describes as from "deep within the soul."

Where Gentrification Is an Emergency, and Where It’s Not 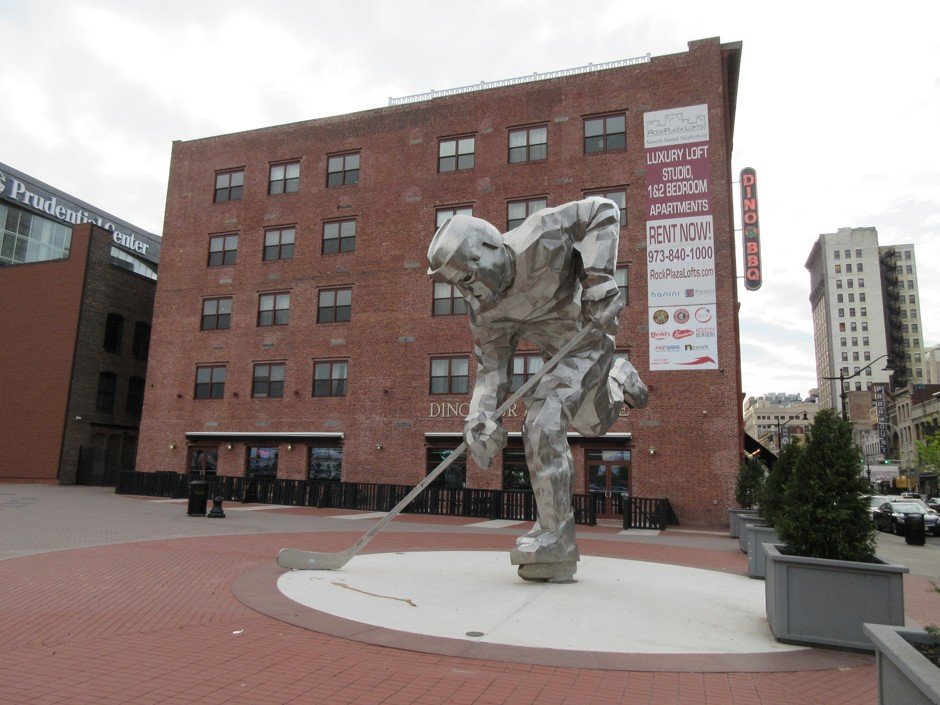 Gentrification is geographically limited in cities, but a new study shows where it has become a crisis, particularly for low-income black households. 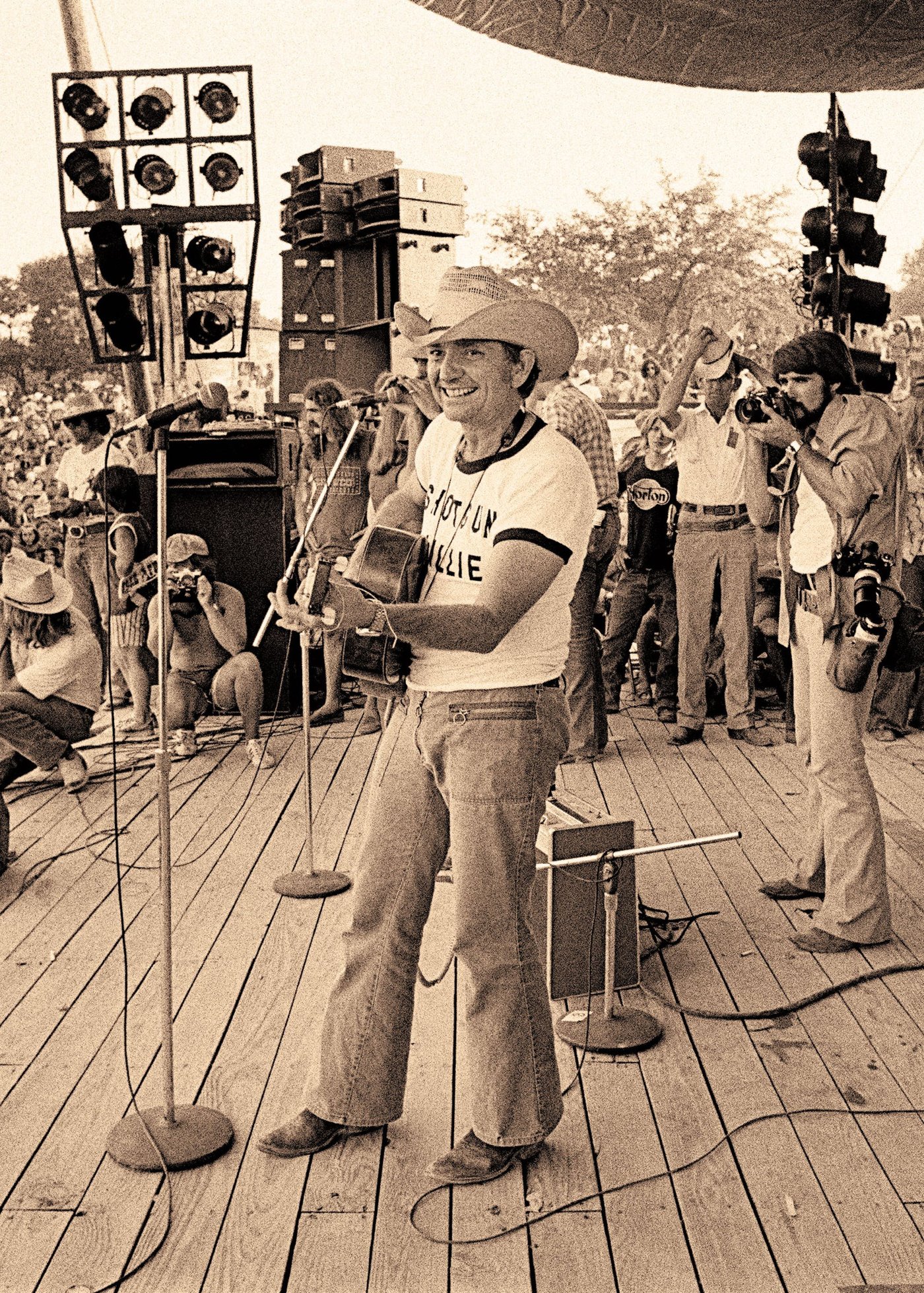 In 1972 the Austin music scene exploded with a new, rootsy form of country that turned its back on Nashville and embraced the counterculture. Decades later, Willie Nelson, Jerry Jeff Walker, Michael Martin Murphey, and a host of other cosmic cowboys and redneck rockers remember the first Dripping Springs Reunion, the time Waylon Jennings almost got busted, and the birth of outlaw country.

‘There’s Absolutely a Problem Here’: Readers on Long Job Hunts Even in a Strong Labor Market 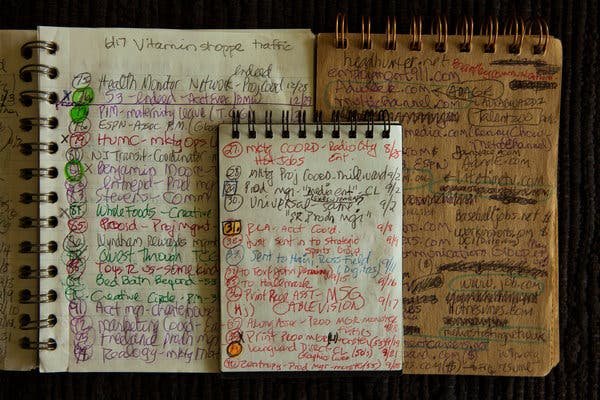 Readers who have struggled to find good jobs despite the strong economy shared their experiences.

The First Dog Ascent of a 7,000-Meter Himalayan Peak 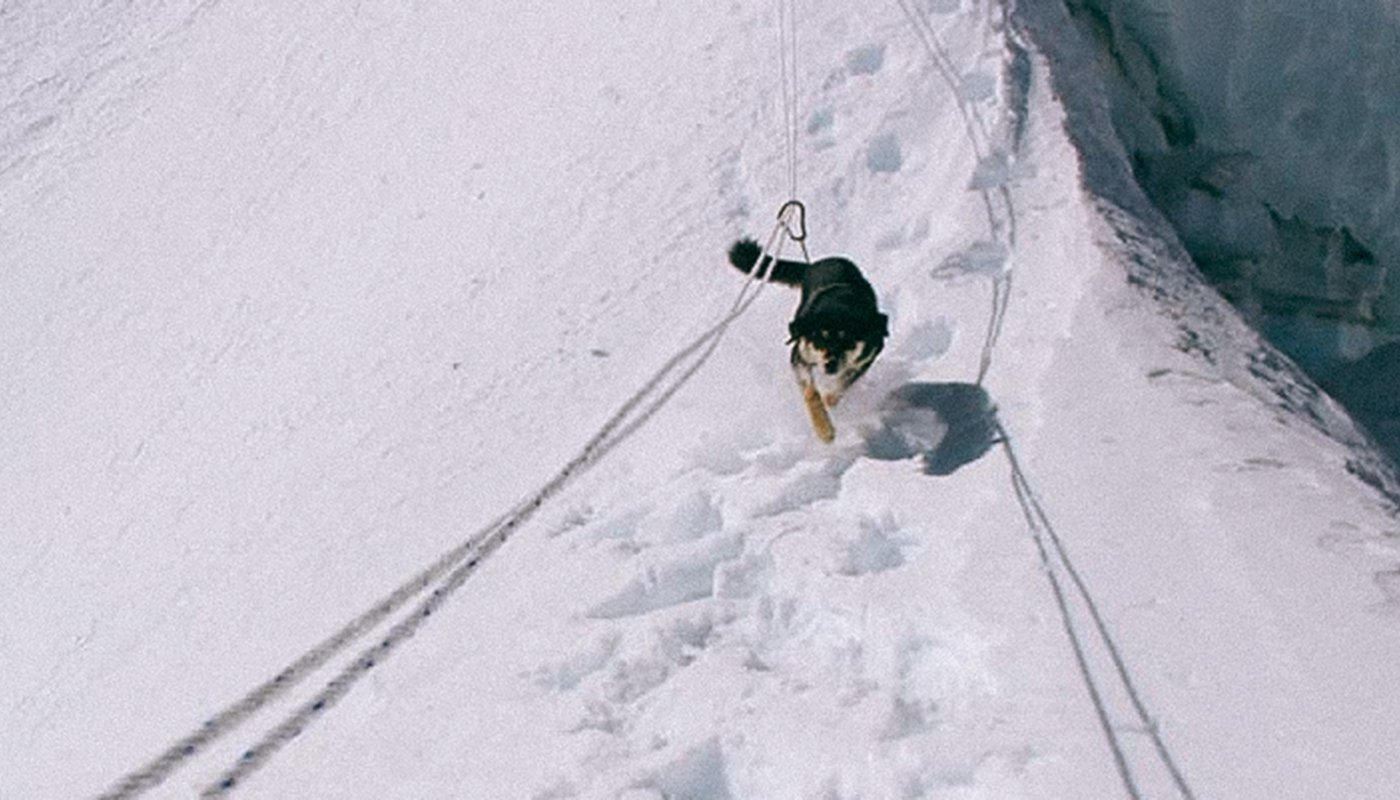 Meet the dog who summited Baruntse.

Ten Years Ago, I Called Out David Letterman. This Month, We Sat Down to Talk. 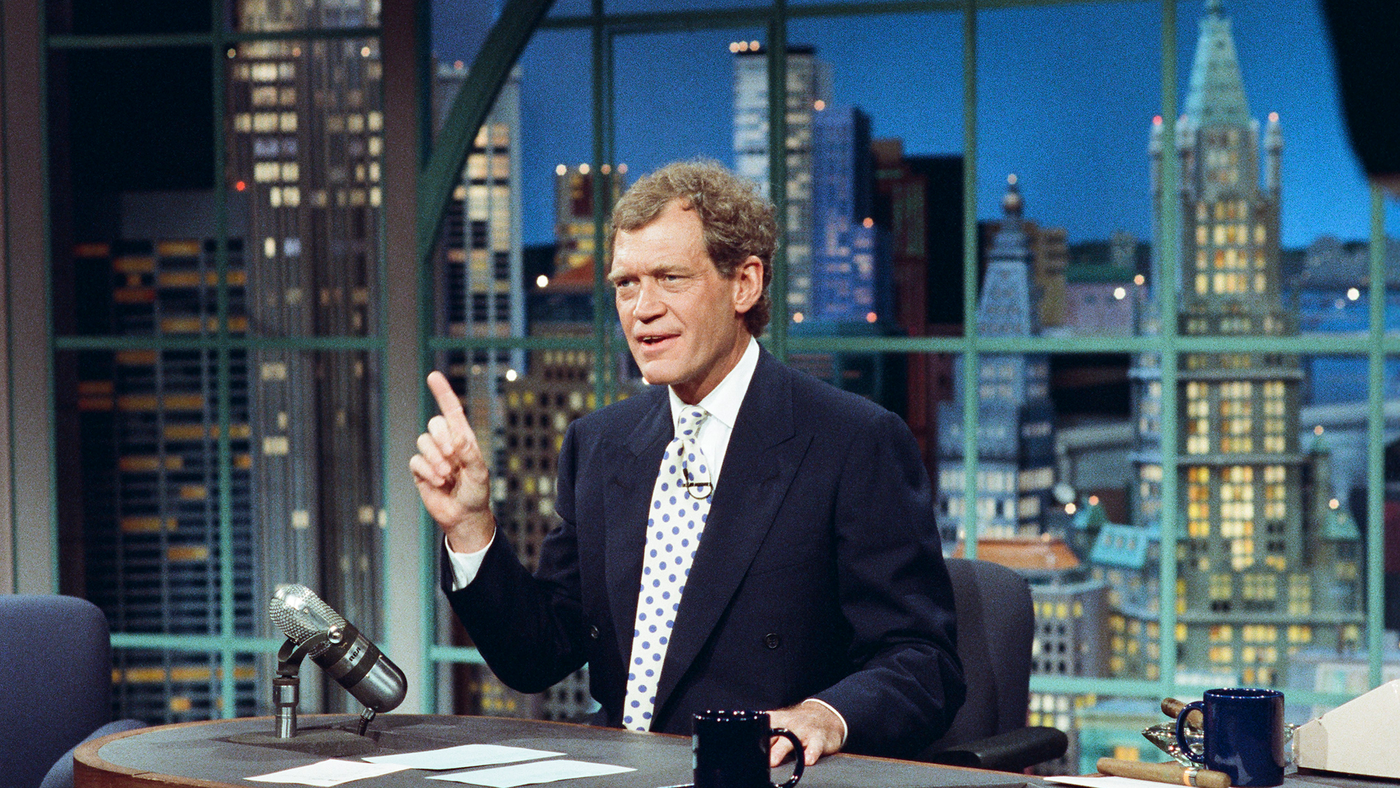 There’s No Substitute for Print 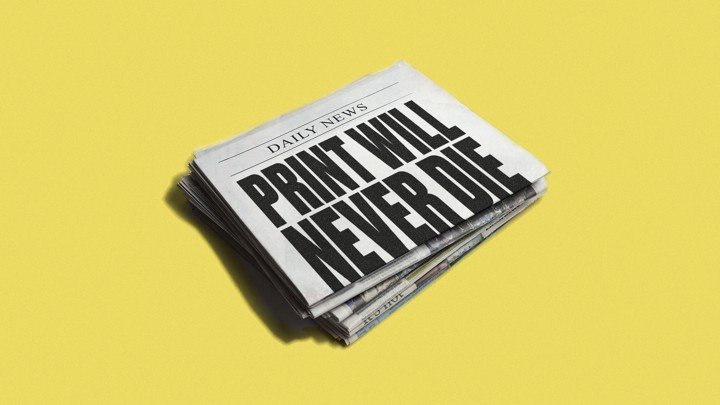 Some joys can’t be digitized.