Against Economics. This Emotional Intelligence Test Was So Accurate It Was Creepy.

The Secret to Getting in Shape When You're Busy? Make Your Workouts Easier 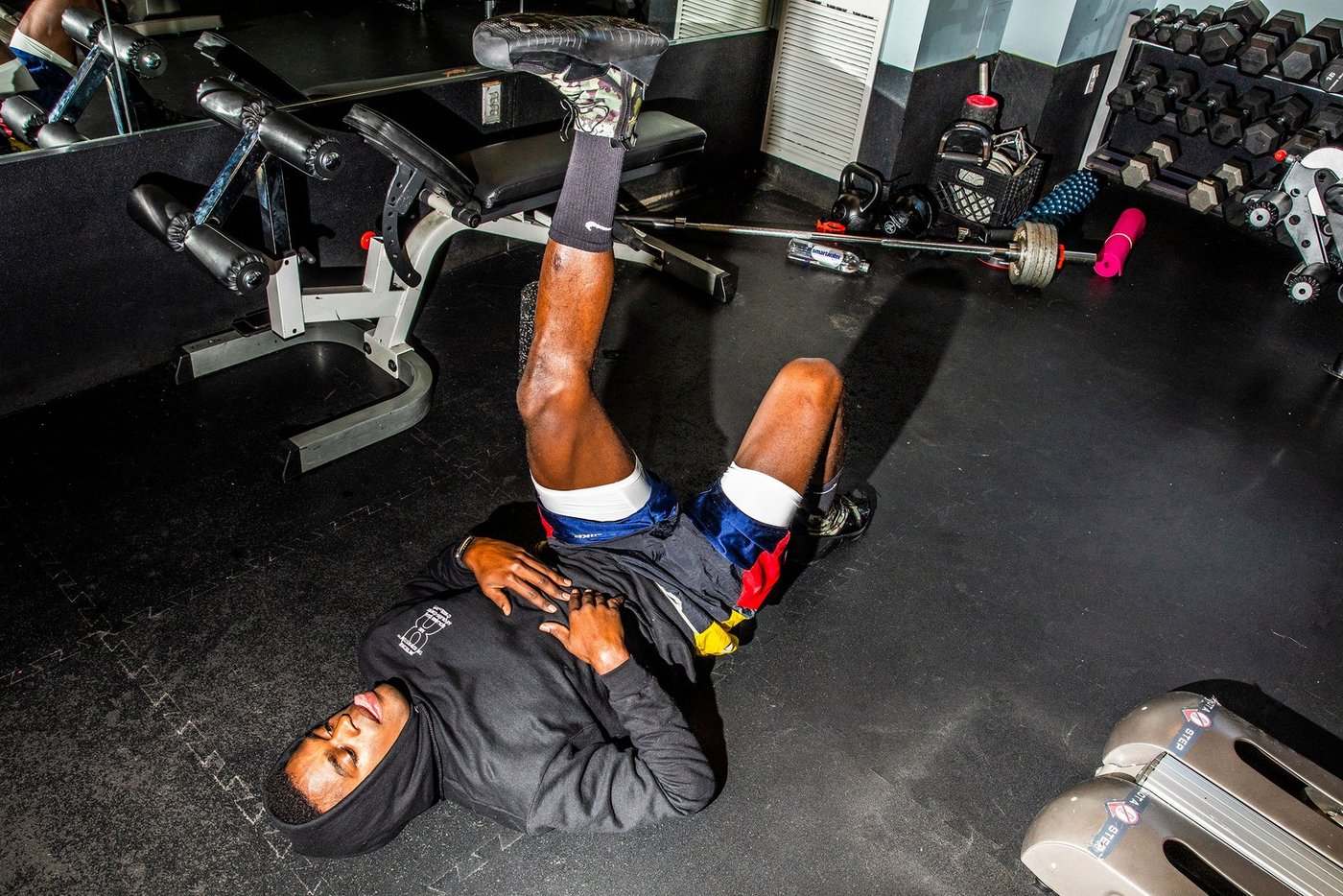 In the Future, Everything Will Be Made of Chickpeas 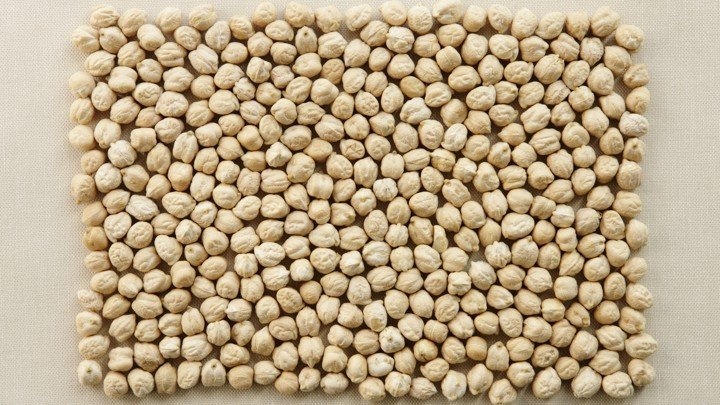 America is finally embracing an ingredient that much of the world has relied on for millennia. 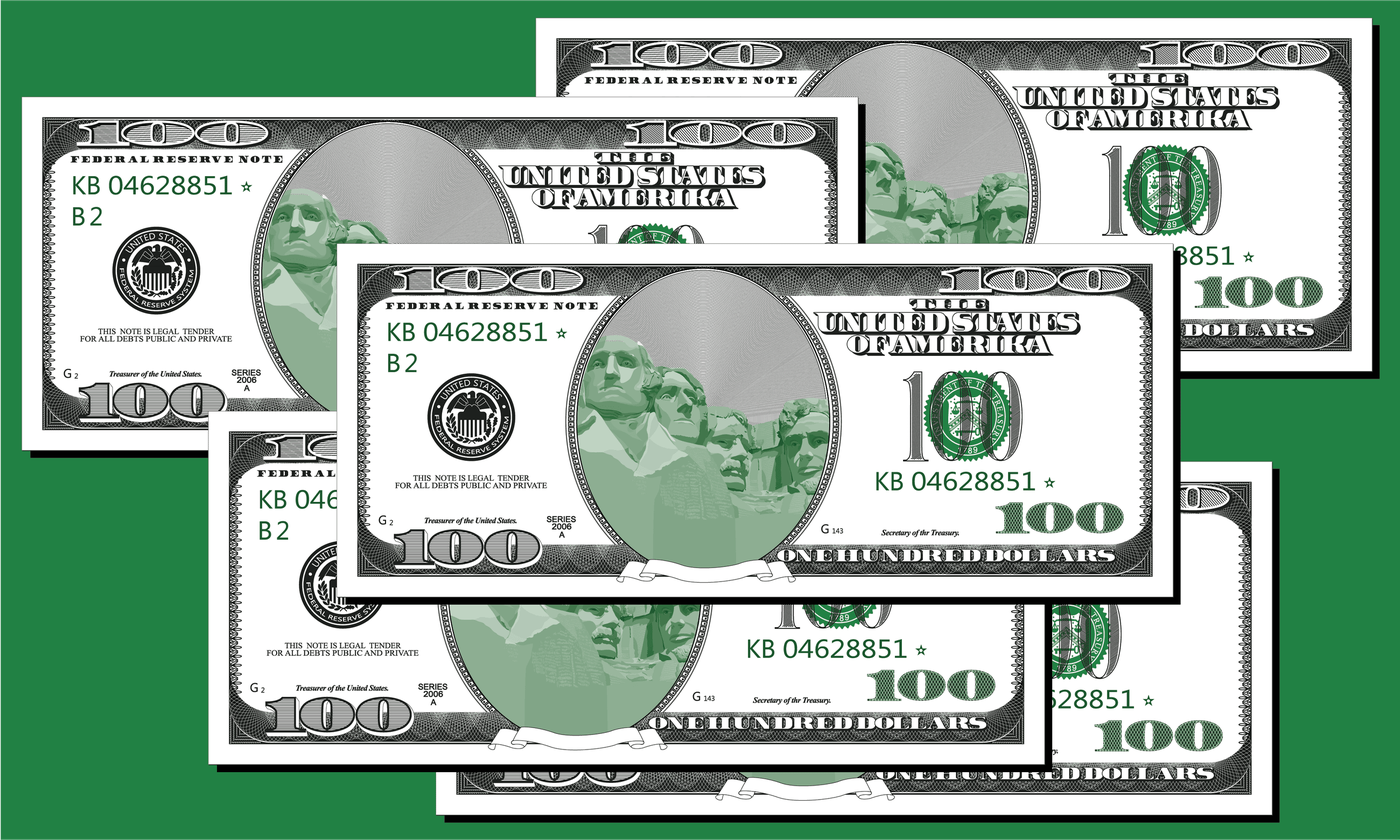 It’s known for being the home of Mount Rushmore – and not much else. But thanks to its relish for deregulation, the state is fast becoming the most profitable place for the mega-wealthy to park their billions.

This Emotional Intelligence Test Was So Accurate It Was Creepy 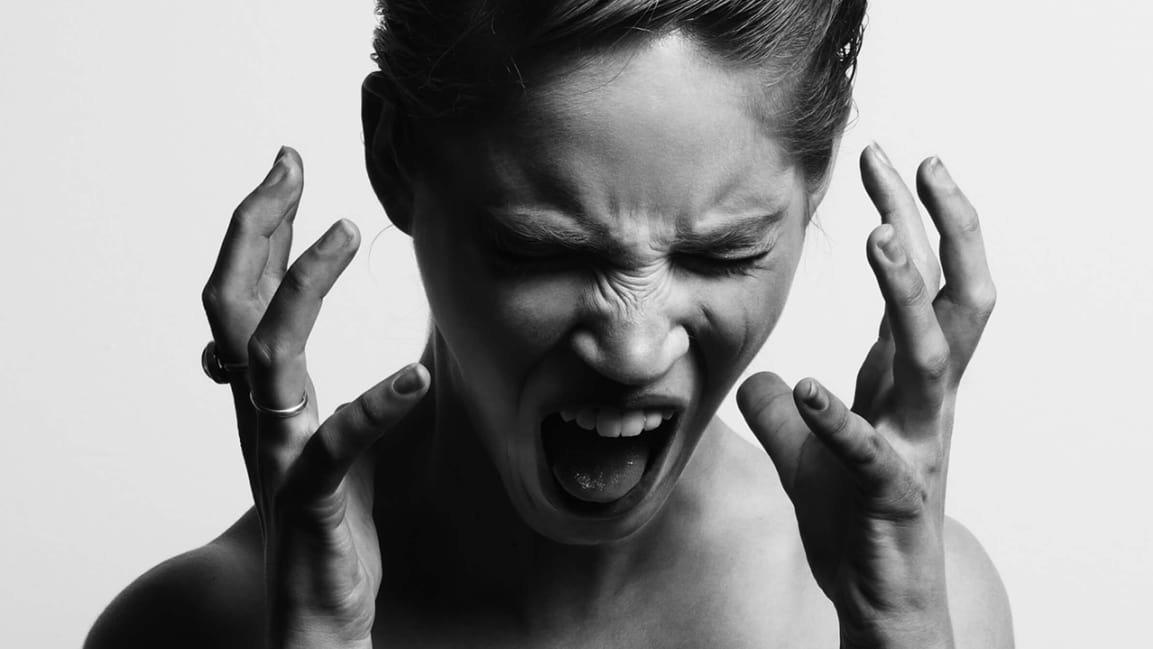 Experts believe that emotional intelligence is the job skill of the future. So I had mine tested, and the results were scarily correct.

How to Tell If You’re a Jerk

If you think everyone around you is terrible, the joke may be on you.

“You’re Essentially a Prisoner”: Why Do Dubai’s Princesses Keep Trying to Escape? 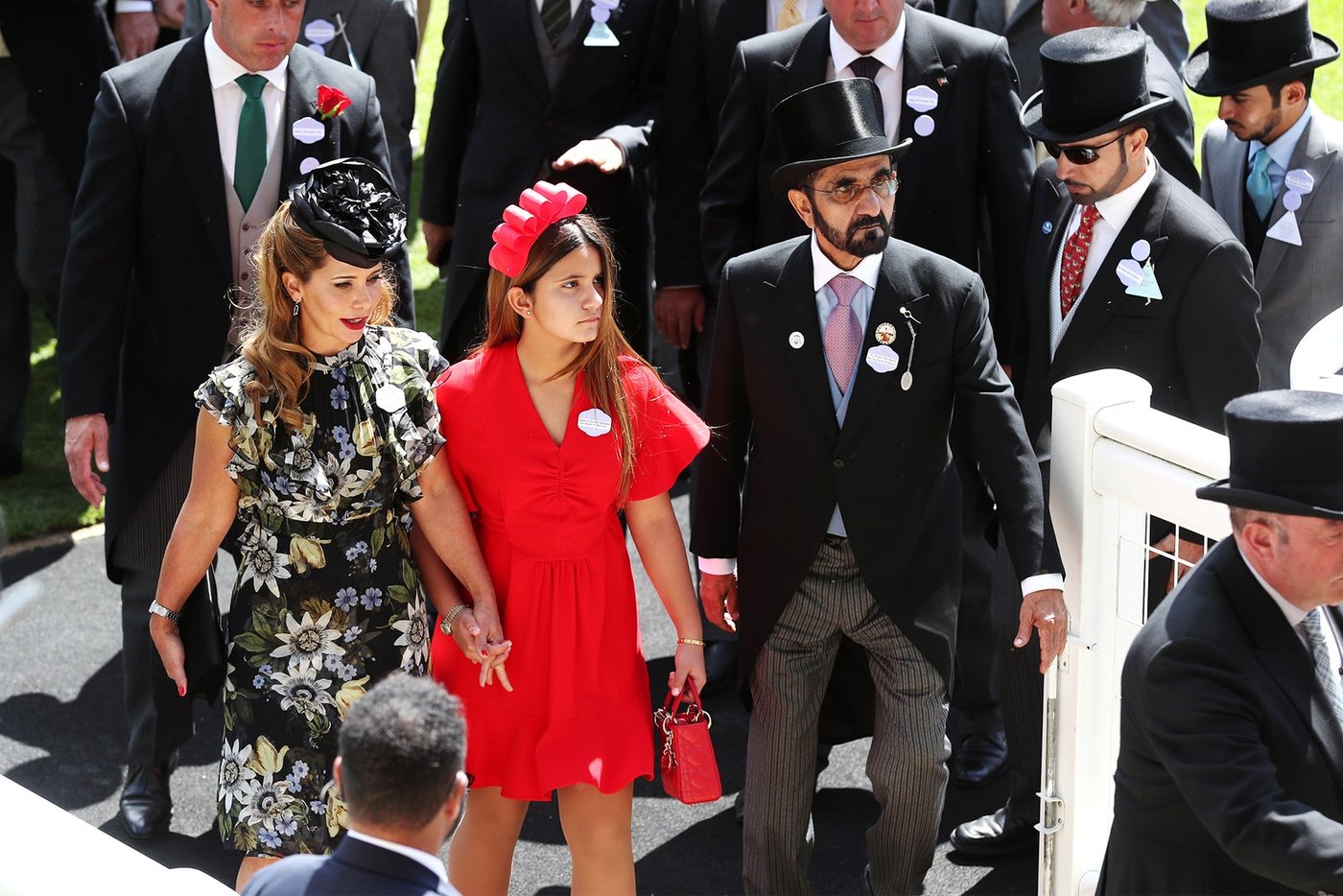 First Princess Latifa tried to flee by boat and almost made it to India—before being sent back. Then Princess Haya, Sheikh Mohammed’s “public wife,” refused to return from England. Now the sheikh is battling her in court over their children.

You’re a Completely Different Person at 14 and 77, the Longest-Running Personality Study Ever Has Found 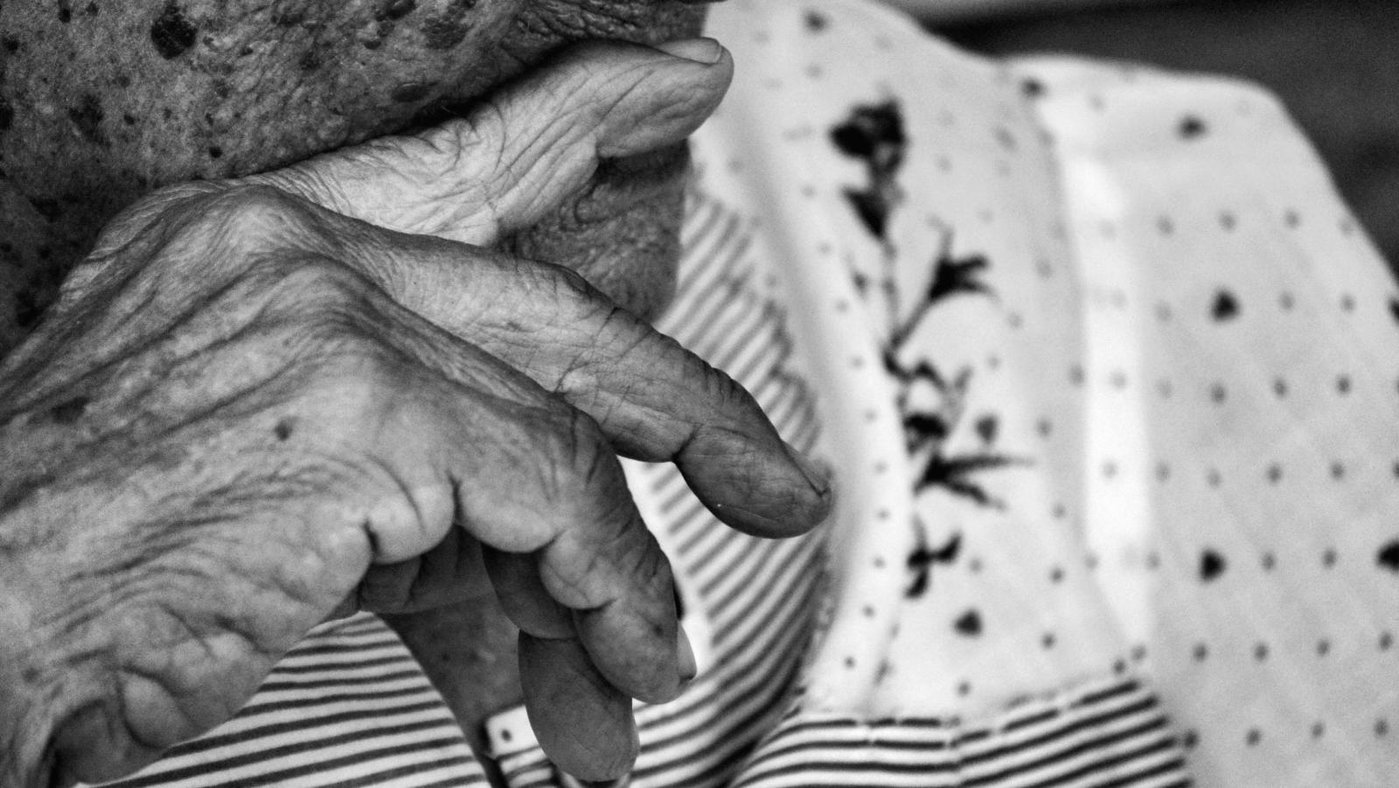 As we age, we change beyond recognition. 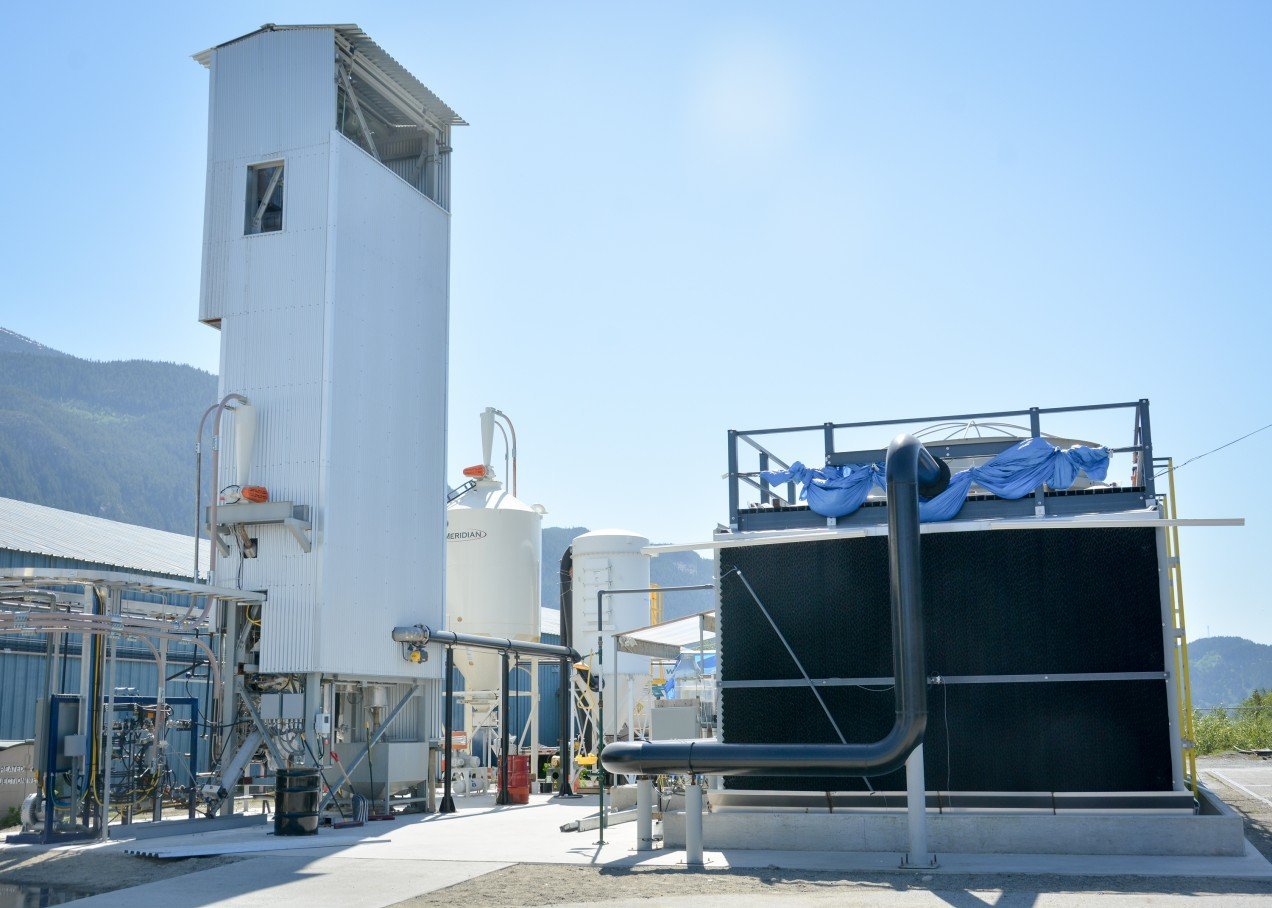 Could air capture cost less than $100 a ton?

There is a growing feeling, among those who have the responsibility of managing large economies, that the discipline of economics is no longer fit for purpose. It is beginning to look like a science designed to solve problems that no longer exist.