No-One Understood Our Idea, But Now It's Worth Over $1bn

Twitter Hates Me. The Des Moines Register Fired Me. Here’s What Really Happened. The Highs and Lows of Running Your First Marathon, By the Numbers.

The Highs and Lows of Running Your First Marathon, By the Numbers 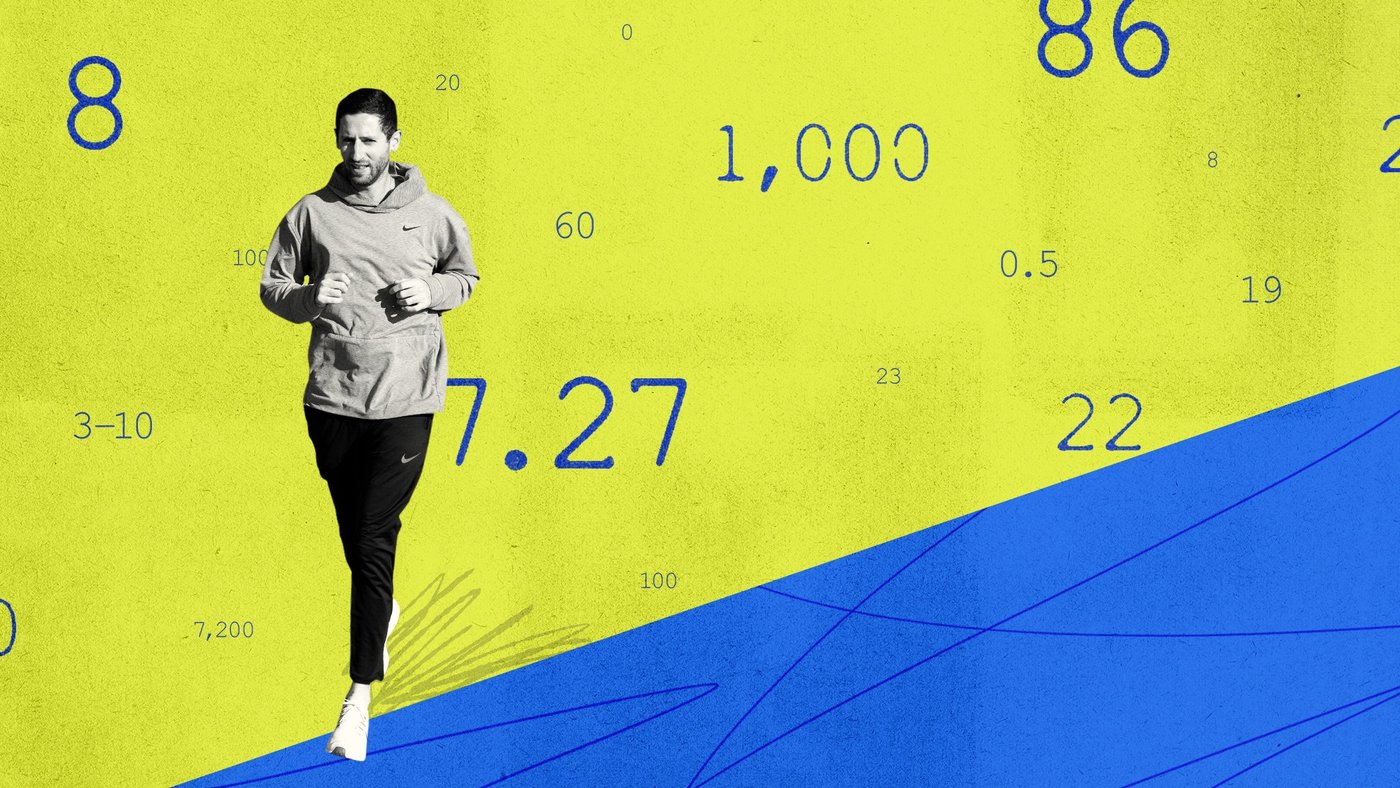 This One-Card Wallet Strategy Is All the Rage Right Now 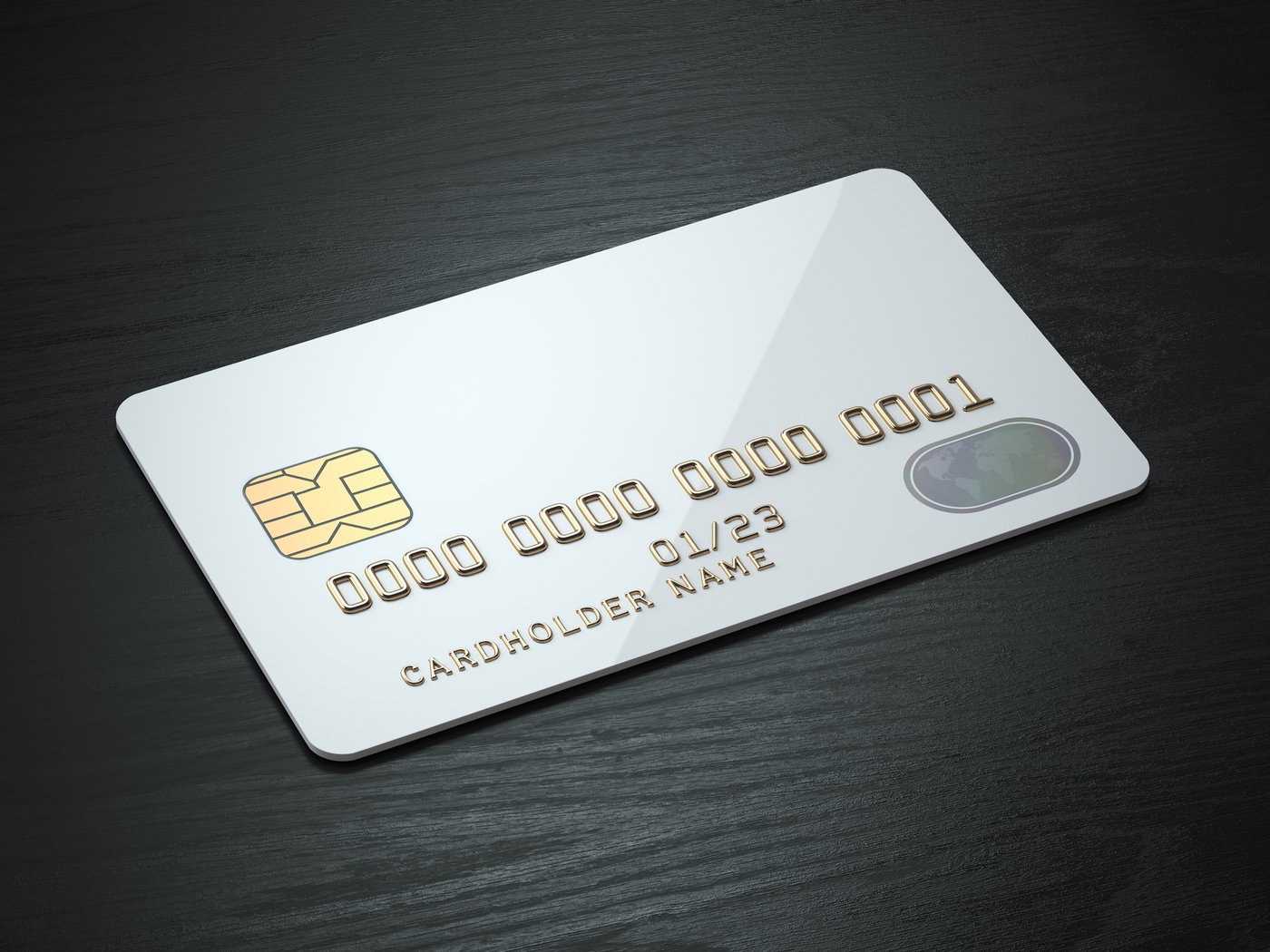 Cardholders can save up to $1,863 in interest charges & receive up to 5% cash back on stuff you ACTUALLY spend money on — with $0 annual fee.

How Your Dog Knows When You’re Sick 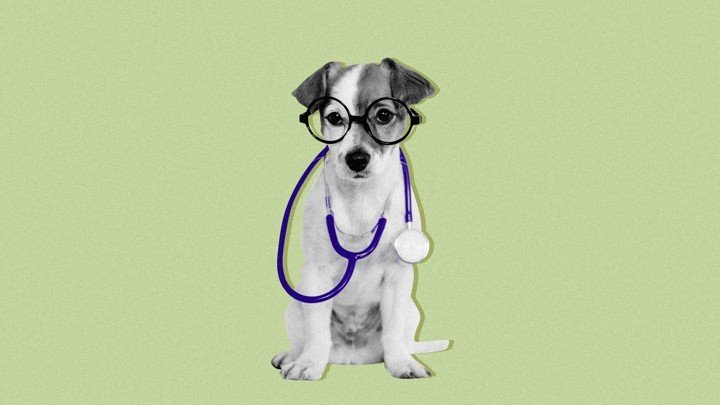 How to Automatically Delete Your Google Data, and Why You Should 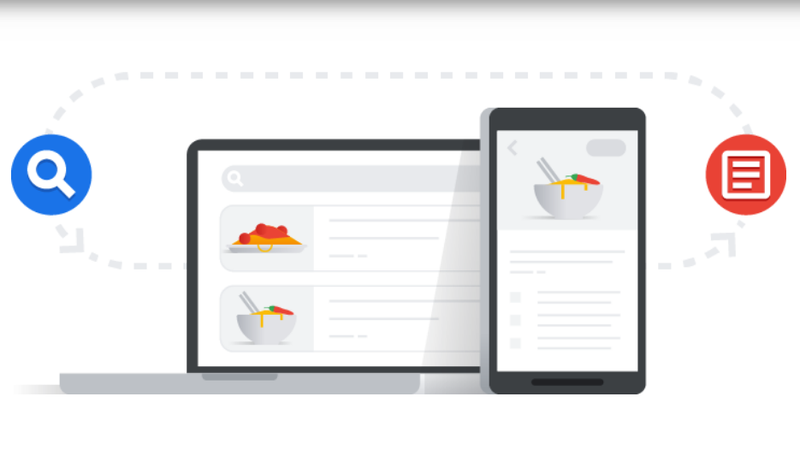 Google collects lots of data, which is used to curate content recommendations on services like Google Play and YouTube, as well as market ads to you based on your activity. 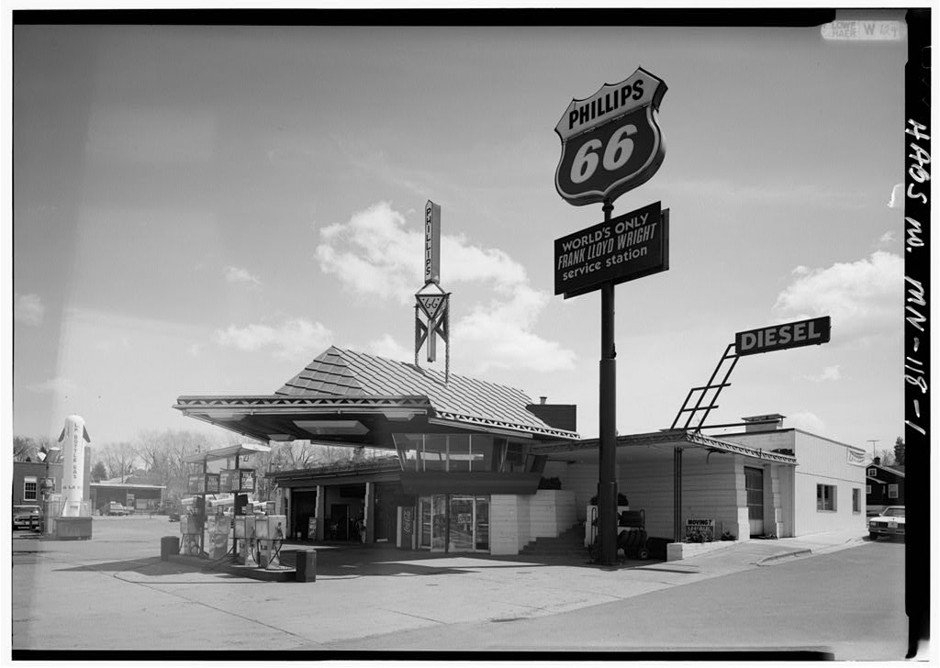 For all his criticisms, America’s most celebrated architect wasn’t intrinsically opposed to cities. Instead, he urged us to examine what they had become and recognize that none of their failures were inevitable.

Earthquake Devastation Will Be Our Fault 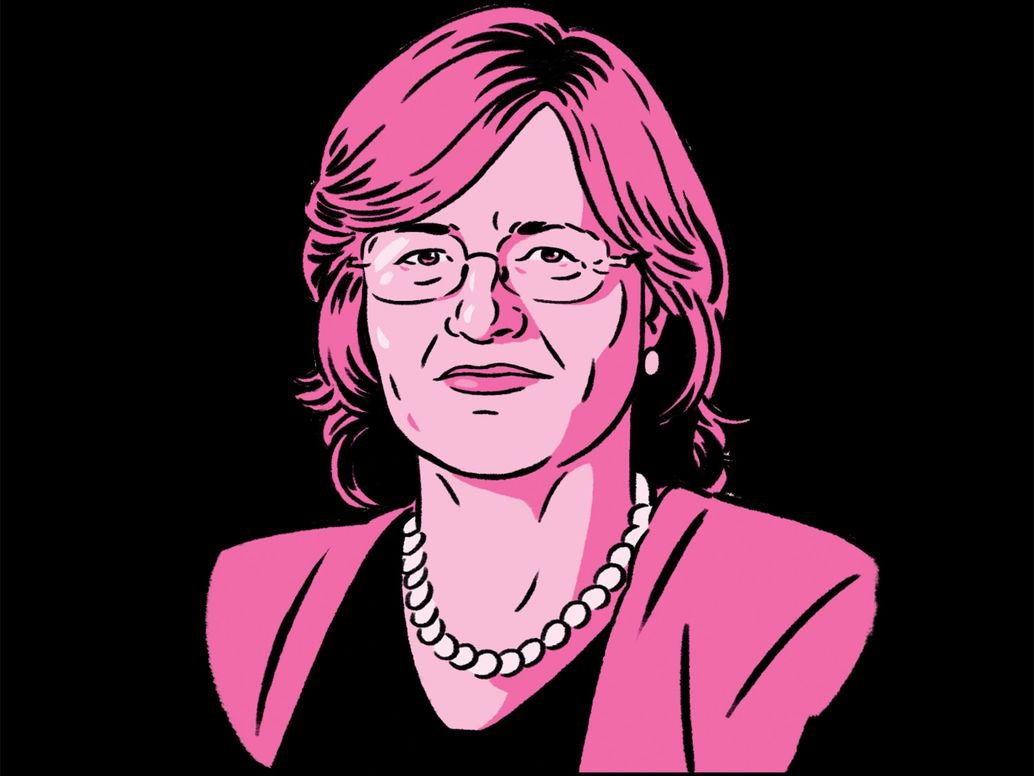 One seismologists’s crusade to prepare our cities for the next Big One.

No-One Understood Our Idea, But Now It's Worth Over $1bn. 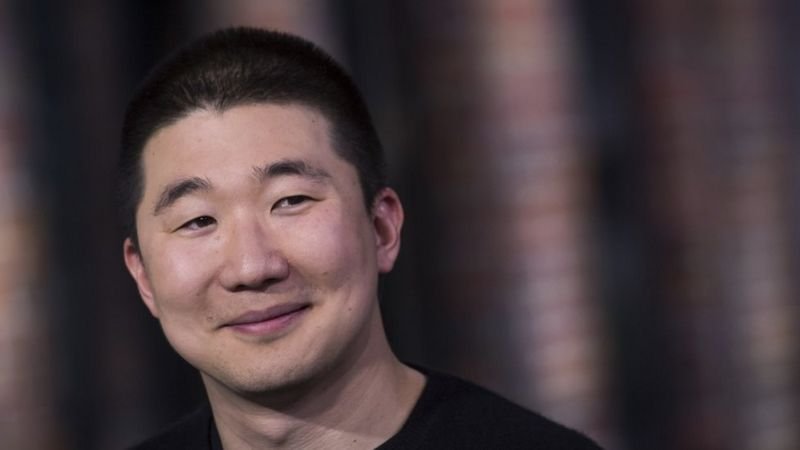 Silicon Valley boss Howard Liu is sitting, he believes, on an idea that could earn tens of billions of dollars. And with any luck, he tells the BBC, his company AirTable will be the one to execute it.

How Houston Lost Its Mind Over a Trump Shirt 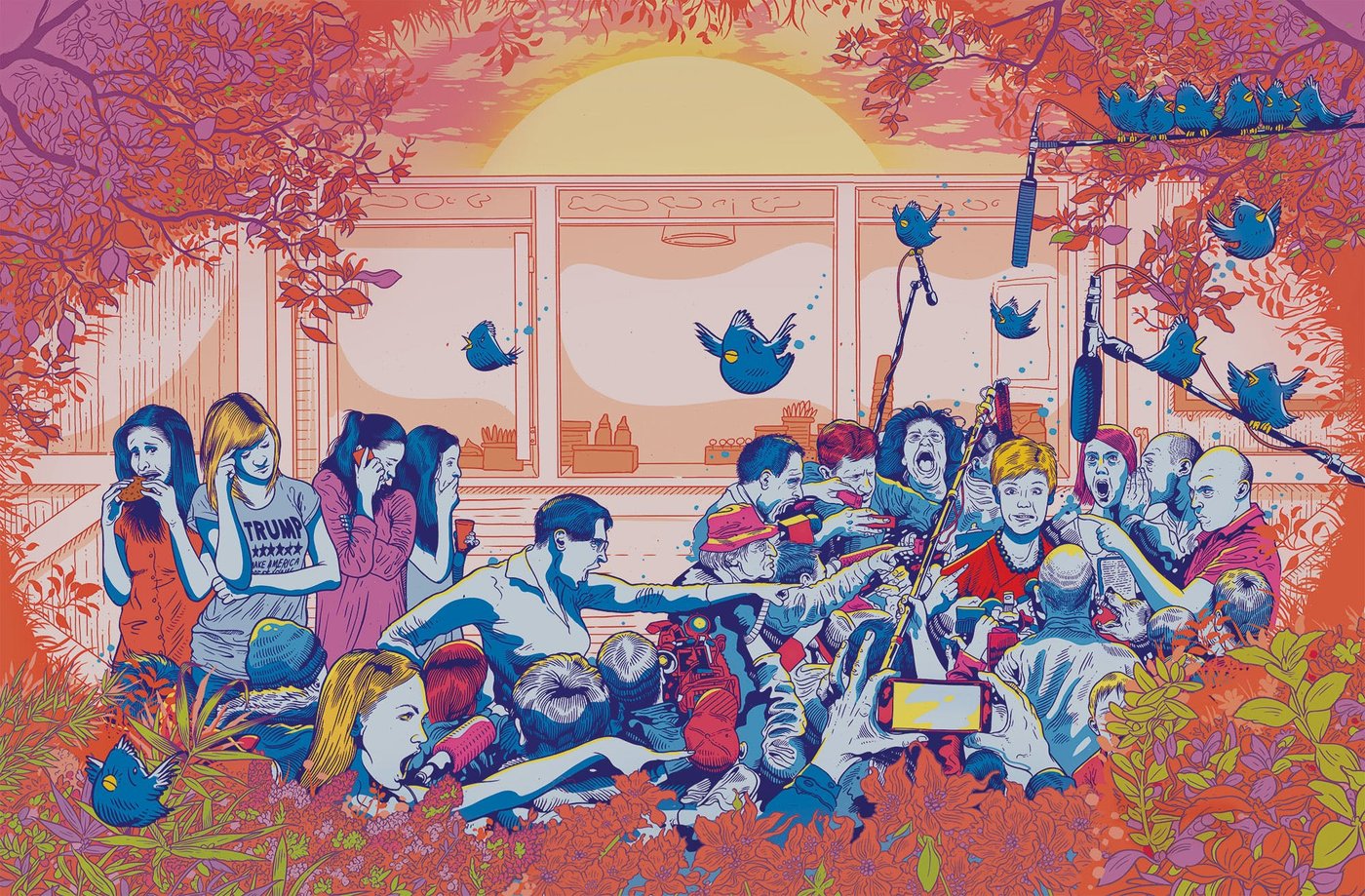 Outside a cookie shop in one of Houston’s most idyllic neighborhoods, a West University Place council member spied Trump’s name on a teenager’s shirt and yelled a few of the president’s worst words at her. Then the internet found out. It’s springtime in the age of hysteria. 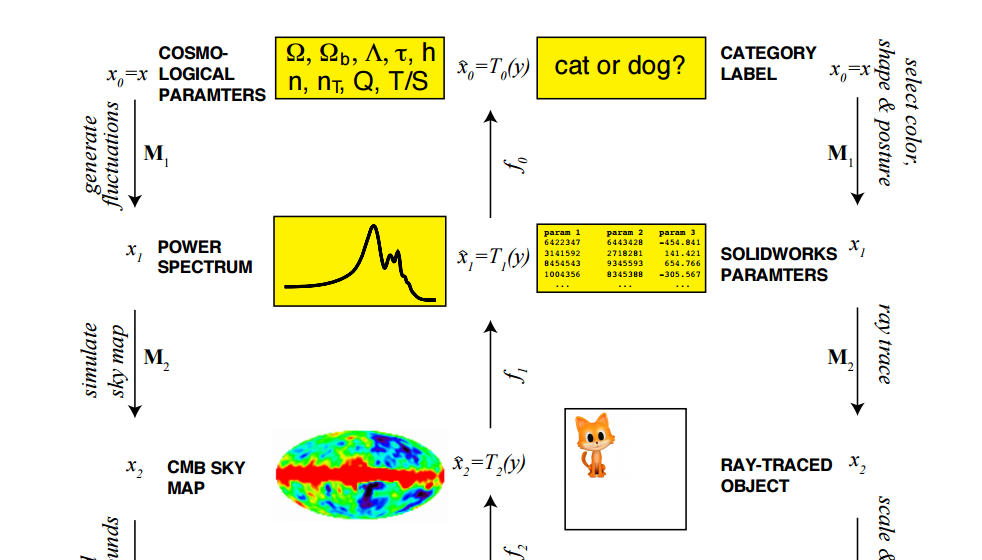 Why are deep neural networks so good at solving complex problems? The secret is buried in the laws of physics.

Twitter Hates Me. The Des Moines Register Fired Me. Here’s What Really Happened.

The controversy, as it took shape in the media and on social platforms, had all the trappings to become its own viral story—it had a hero who prevails, a villain who’s taken down, and a satisfying ironic twist.