Millennials Will Get Sick and Die Faster Than the Previous Generation

What I Learned When I Lost 50 Pounds. The Death of the Rude Press.

What I Learned When I Lost 50 Pounds 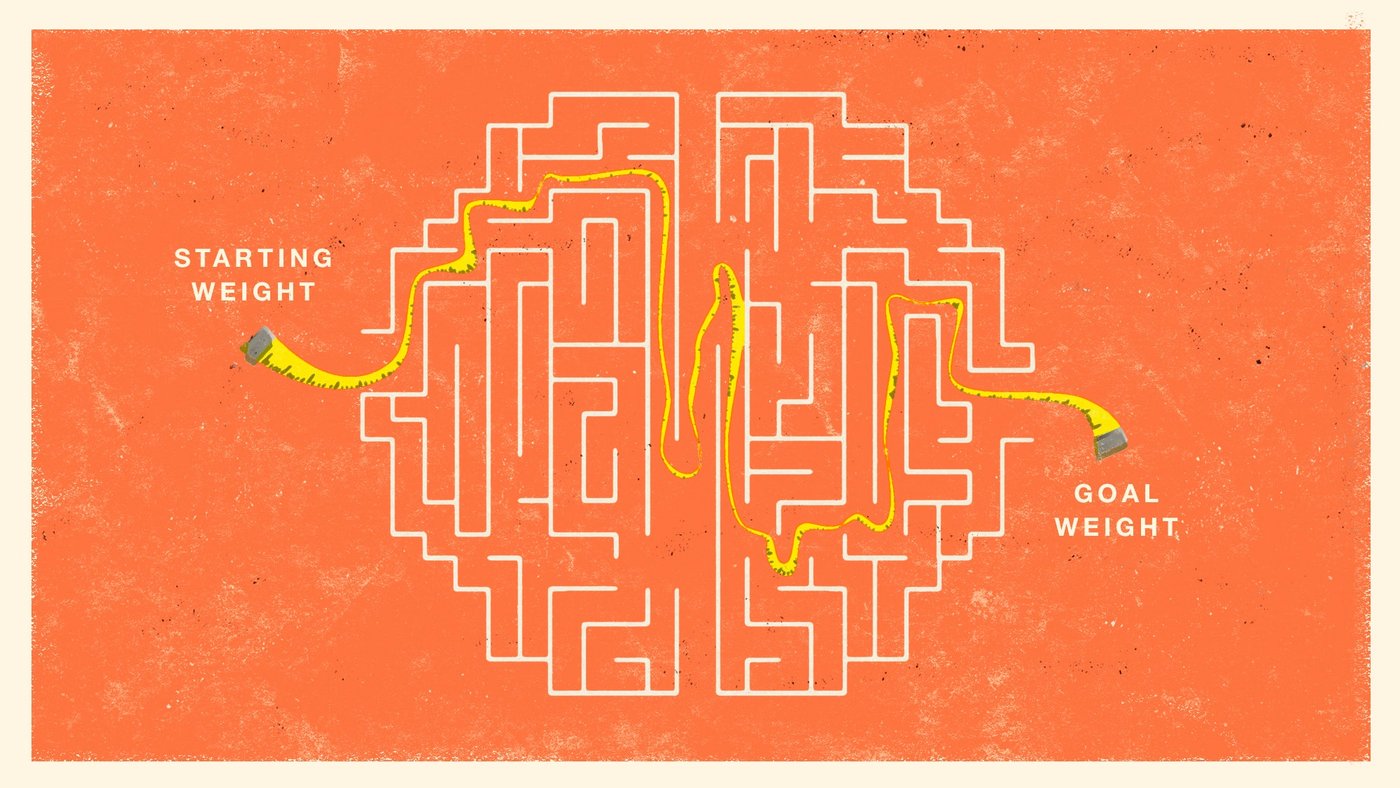 Last summer, Rohan Nadkarni decided to get in shape. He expected it to be difficult; he didn’t expect a whole new set of anxieties.

This Startup Raised Over $51M to Tackle the Retirement Industry 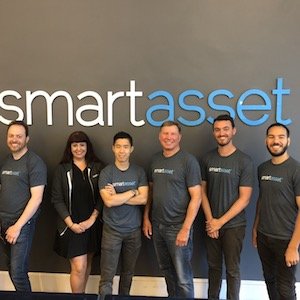 With over 110 million Americans over age 50, it's no wonder this Princeton grad's startup just raised another $28m in funding to help people conquer retirement.

One simple decision—and one simple word—will never let you down.

Faking It: Could I Go from Being an Introvert to an Extrovert in One Week? 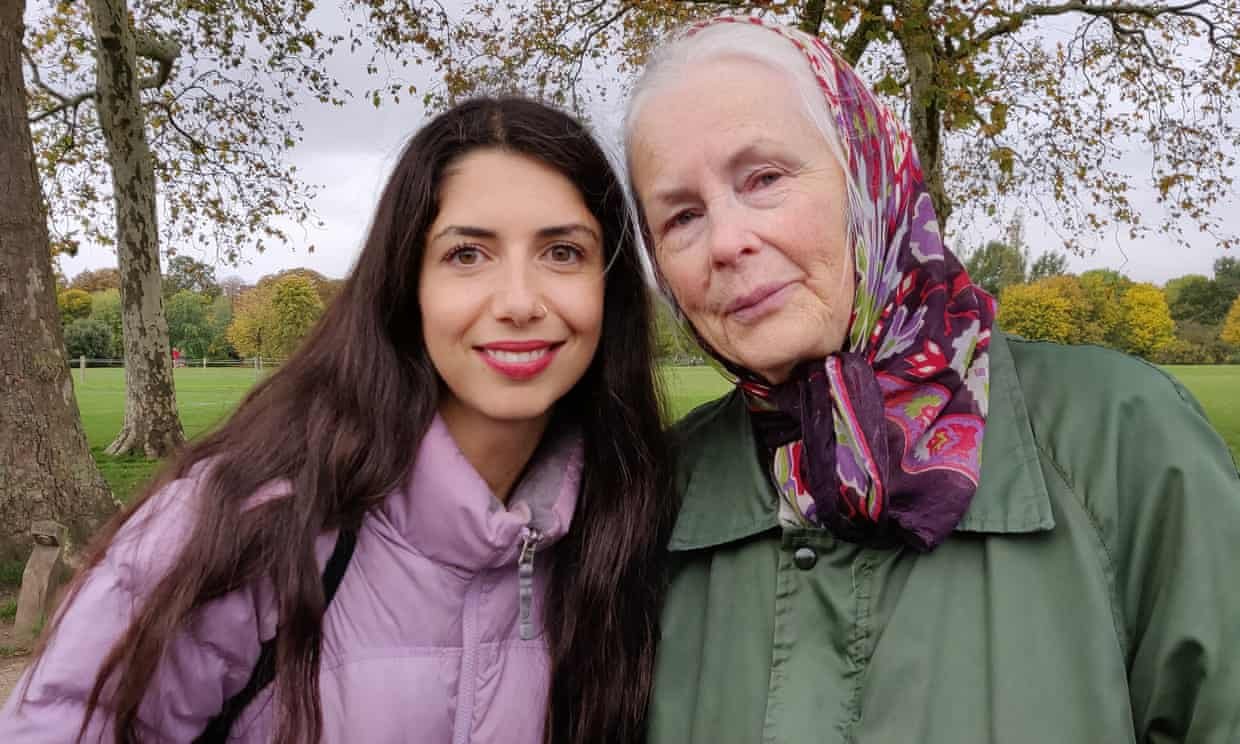 New research has found that being an extrovert makes you happier. So I spent a week attending social events to see if I could trick myself into being more naturally outgoing.

Hermann Hesse on Little Joys, Breaking the Trance of Busyness, and How to Live with Presence 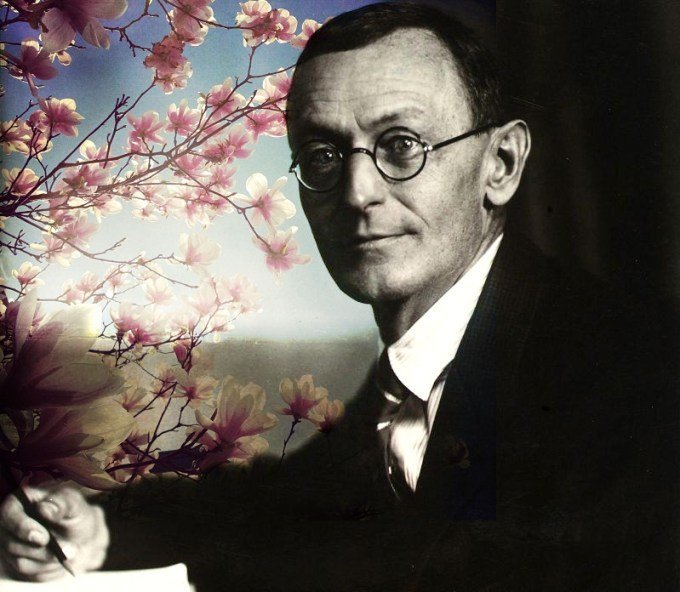 “The high value put upon every minute of time ... is unquestionably the most dangerous enemy of joy.”

Millennials Will Get Sick and Die Faster Than the Previous Generation 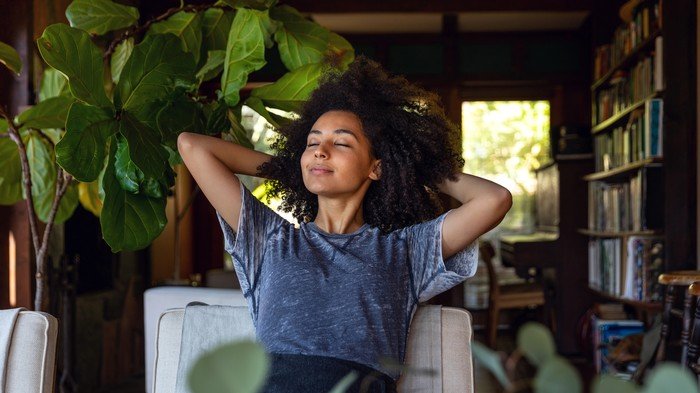 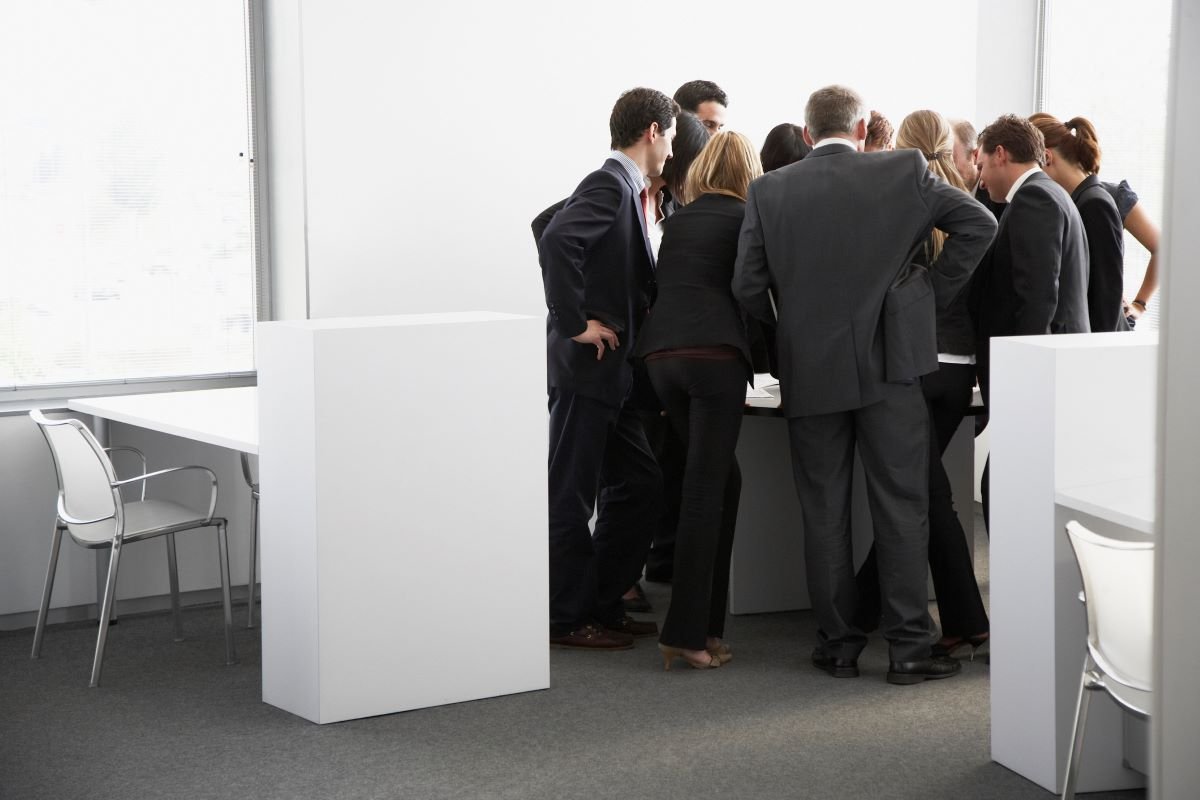 How organisations enshrine collective stupidity and employees are rewarded for checking their brains at the office door. 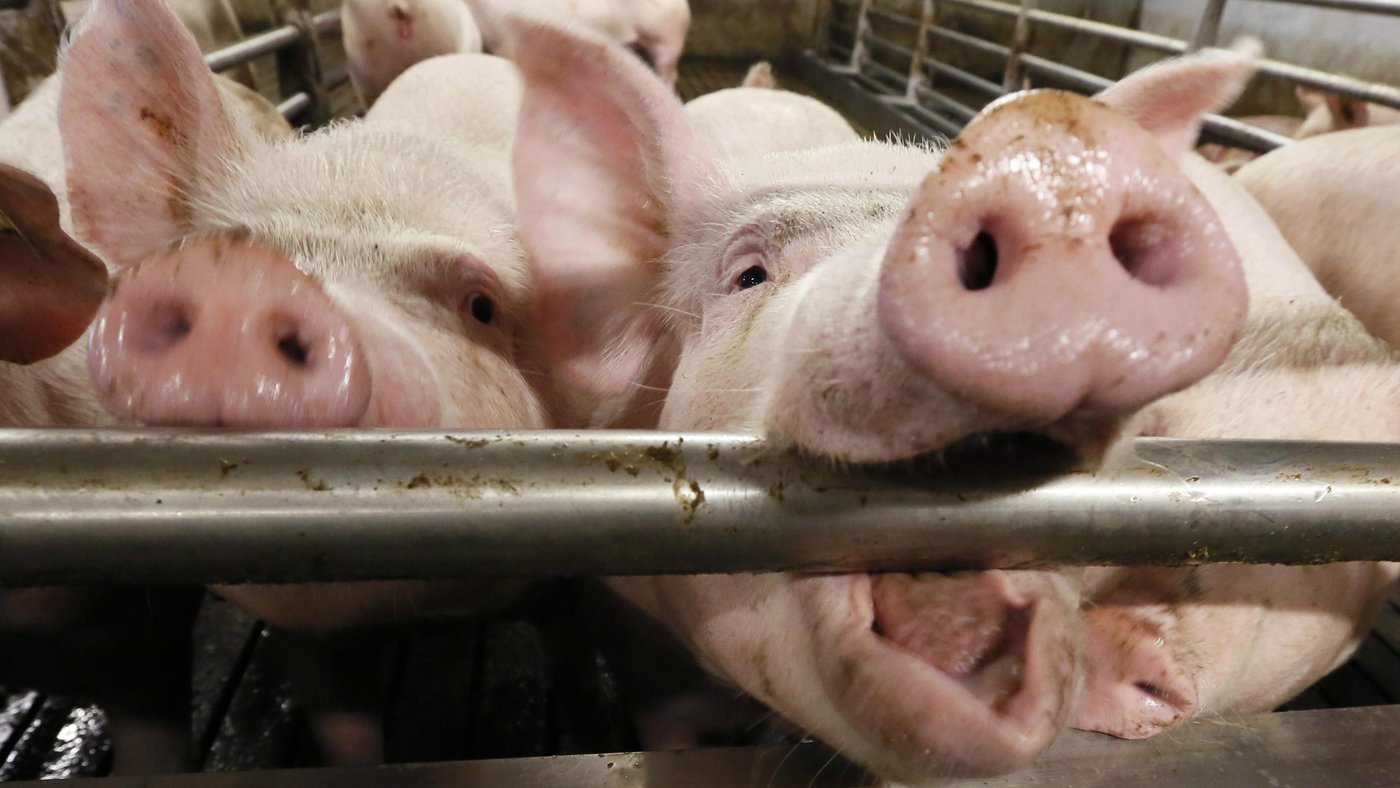 With a bad breakup and a little compromise a few people grew the movement we know today.

The Death of the Rude Press 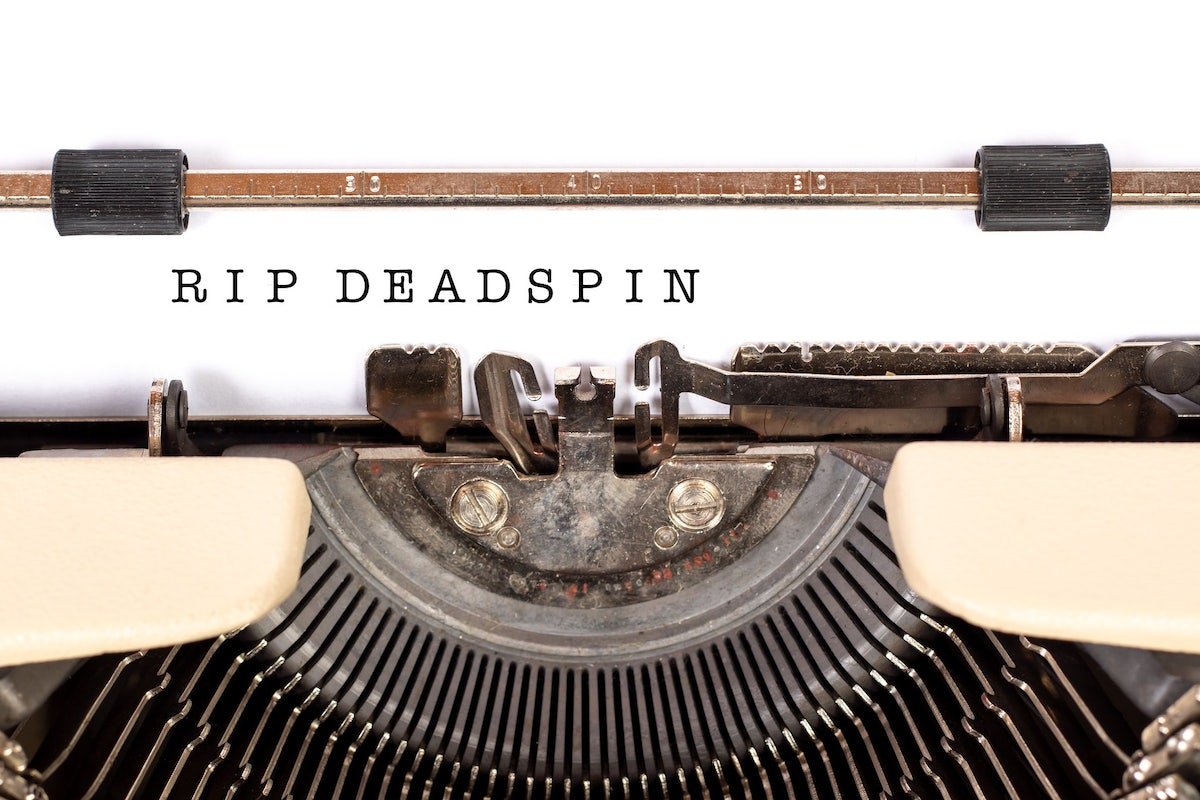 Deadspin and Splinter were only the most recent victims of a culling that began many years ago.

Industry Insiders Don’t Use Their Products Like We Do. That Should Worry Us. 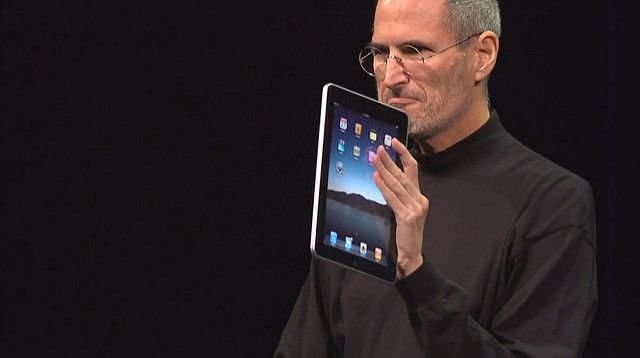 Steve Jobs didn’t let his kids use iPads, and maybe you shouldn't either.