It Was Supposed to Be the Safest Building in the World. Then It Cracked.

Hollywood Will Stop Making Reboots When You Stop Paying for Them. How Facebook Devalued The Birthday. 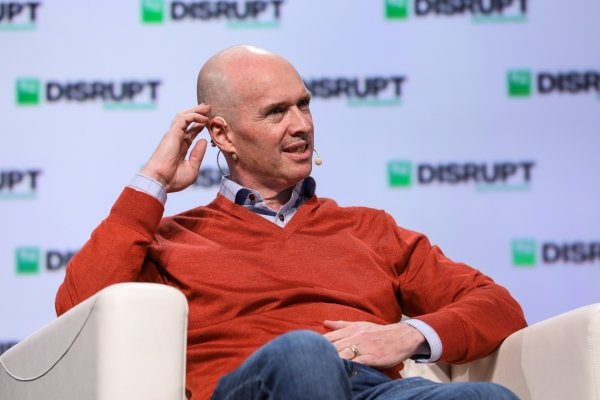 Horowitz learned firsthand as a CEO how elusive it can be when he took stock of his company, only to discover it was made up of “screamers who intimidated their people,” others who “neglected to give any feedback,” and at least one compulsive liar who excelled at sucking up to Horowitz and also making up stories from whole cloth. 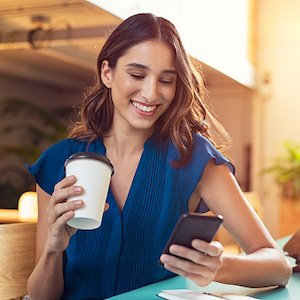 Next time you're contemplating a caption to go with your Instagram photo, take a look at our complete list of captions for any mood you need to evoke.

4 Ideas To Improve Your Creative Thinking 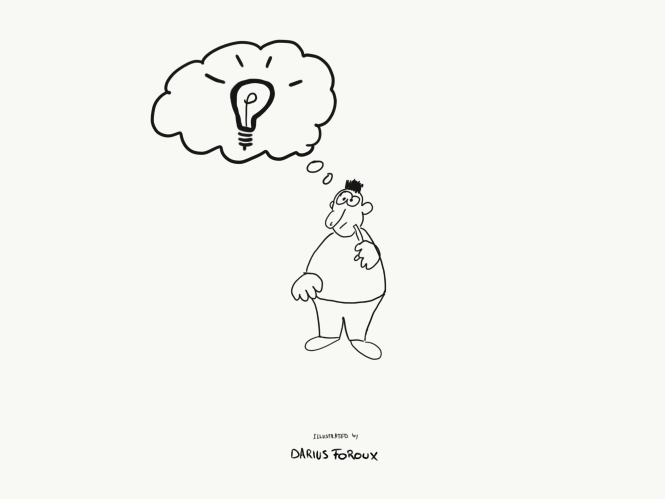 Don’t overthink it, you can be creative without being entirely original. 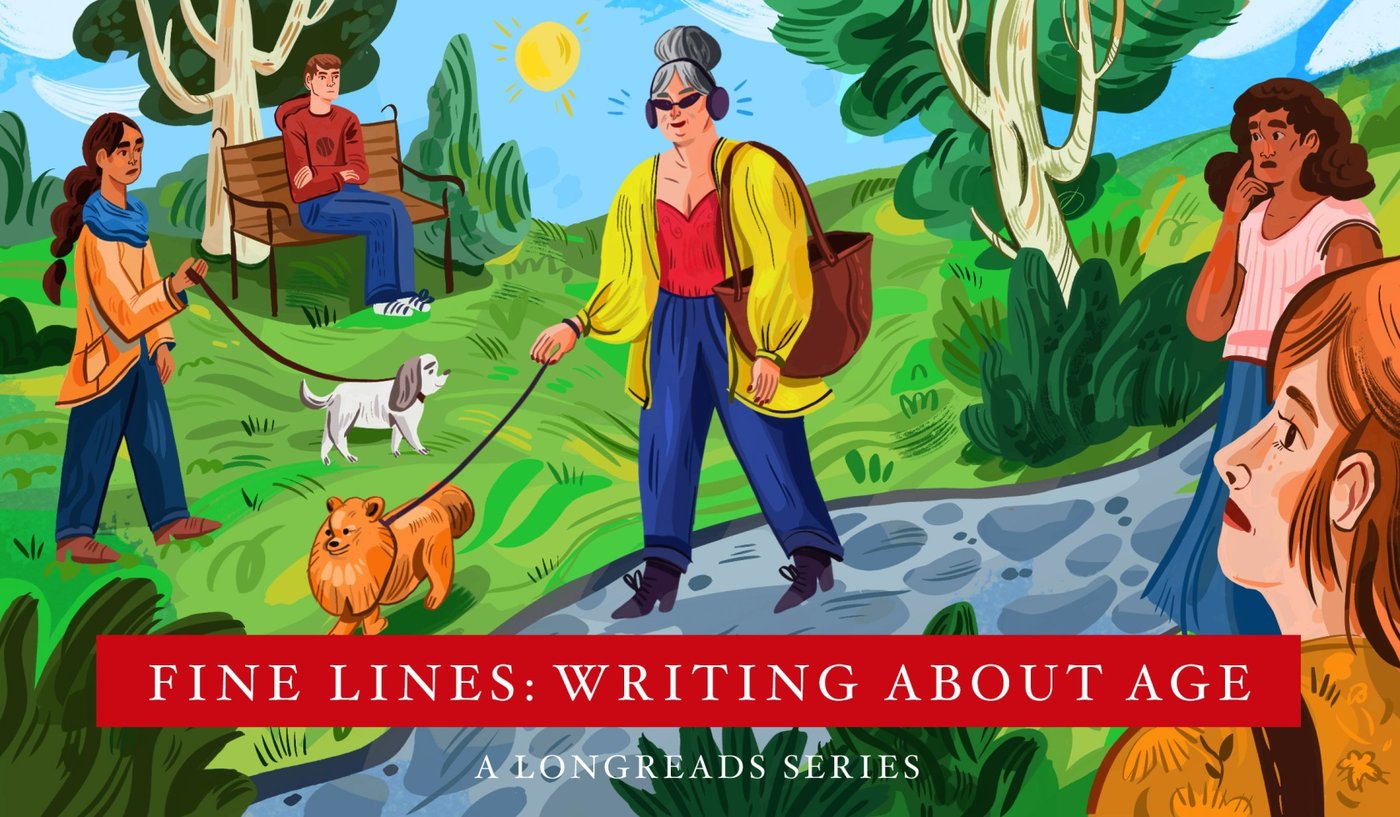 Catherine Texier pushes back against society’s dated ideas about older women, claiming her place among those who are determined to remain vibrant and relevant in the last decades of their lives.

How the Bauhaus Kept the Nazis at Bay, Until It Couldn’t 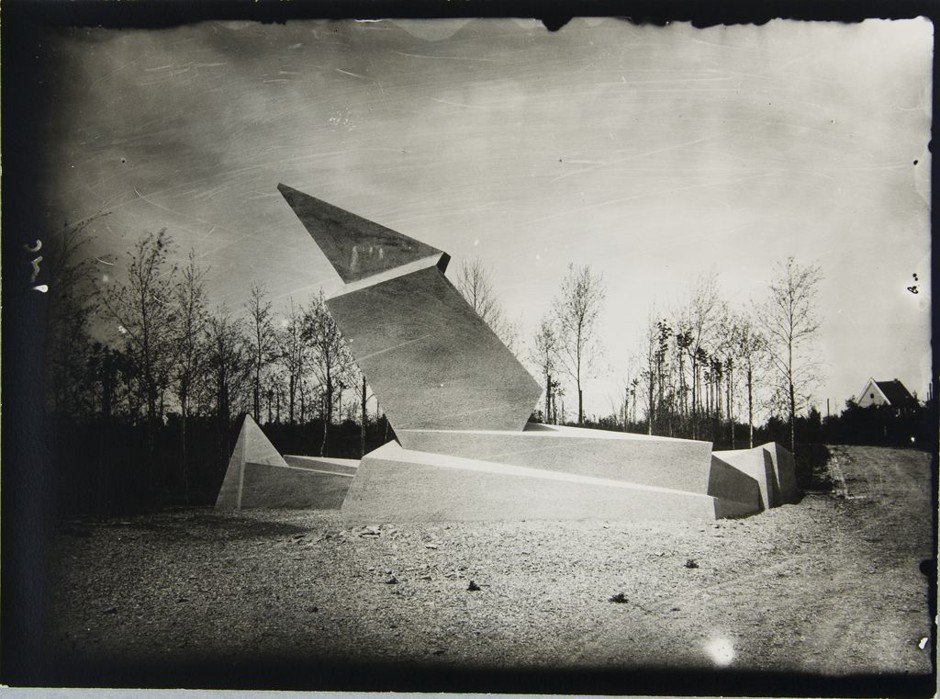 The art school’s brief run in Germany shows not a simple dichotomy, but rather how, to varying degrees of bravery, individuals tried to survive under tyranny.

Hollywood Will Stop Making Reboots When You Stop Paying for Them

Pirates of the Caribbean is just the latest in a never-ending influx of recycled movies and TV shows. Are the creatives finally creatively bankrupt?

Can a Cat Have an Existential Crisis?

Treating my cat for depression caused me to question the state of anxiety in animals and us. 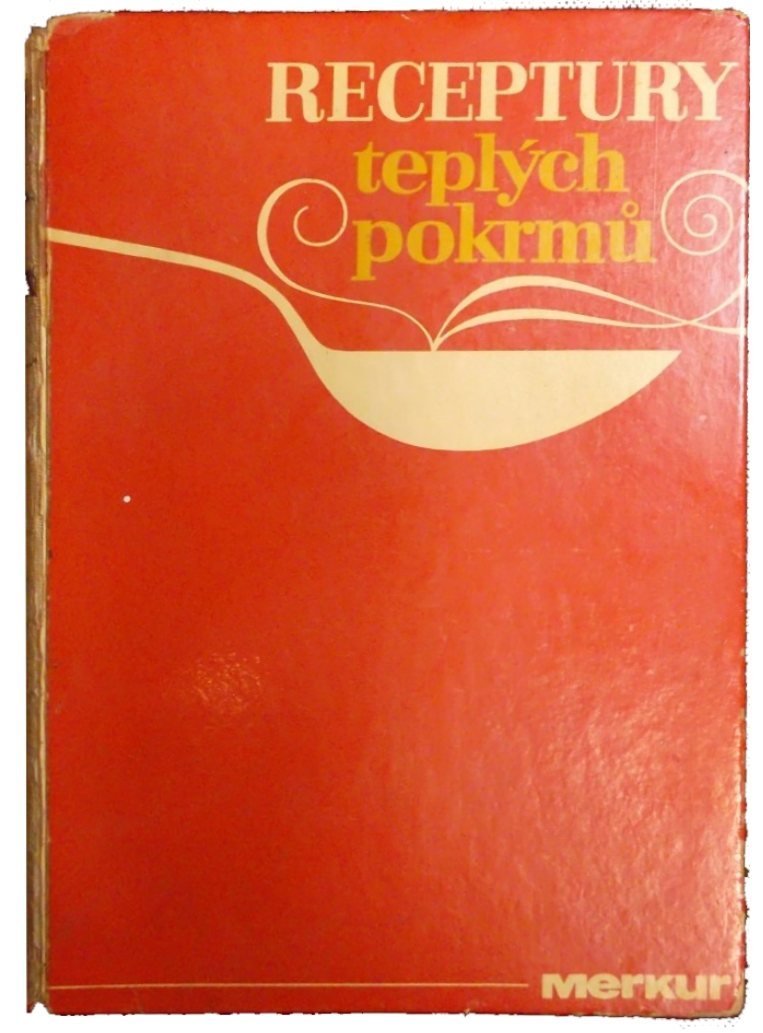 For years, one book dictated how and what people could eat.

It Was Supposed to Be the Safest Building in the World. Then It Cracked. 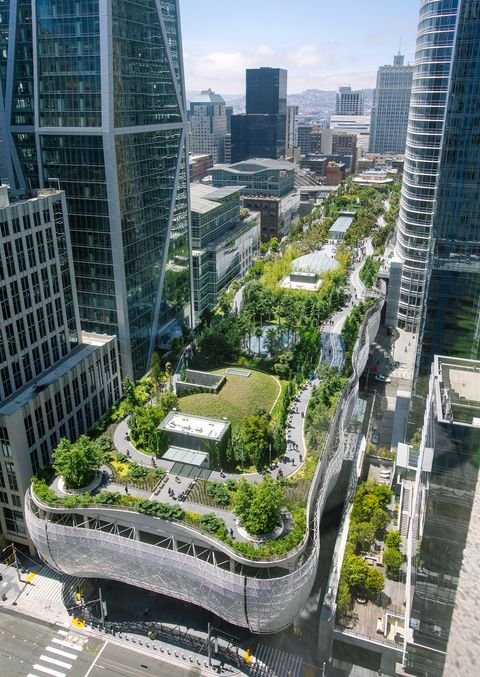 How San Francisco's Salesforce Transit Center went from the Grand Central of the West to a $2.2 billion construction debacle. 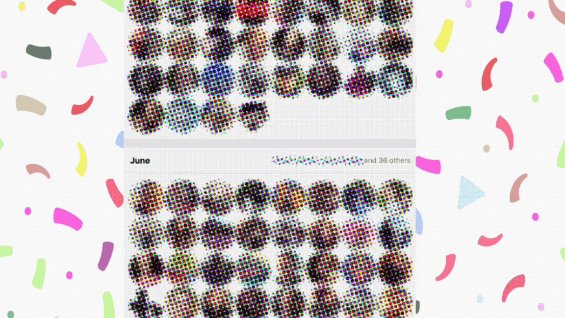 What was once a private celebration has become public currency. What have we lost?