Keeping A Daily Journal Could Change Your Life. Most Americans Think Young Adults Should Be Financially Independent by 22—but Only 24% Are.

How to Survive Encounters with Dangerous Animals

Breaking down the skills required for dealing with 40 different creatures. 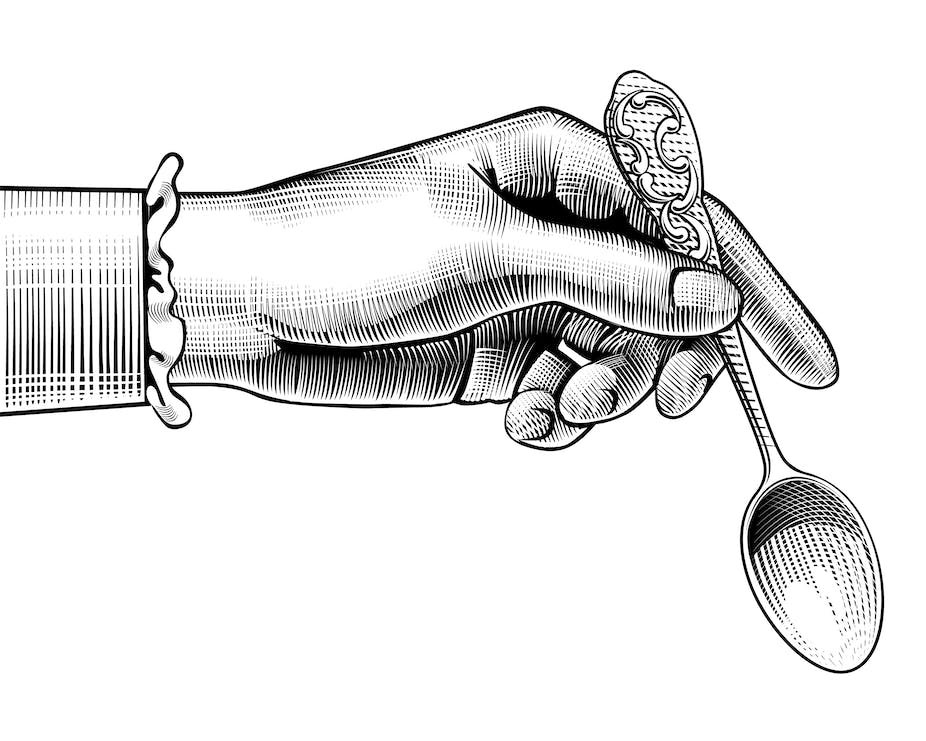 When was it decided that women prefer some types of food – yogurt with fruit, salads and white wine – while men are supposed to gravitate to chili, steak and bacon?

Why Do People Hate Vegans? 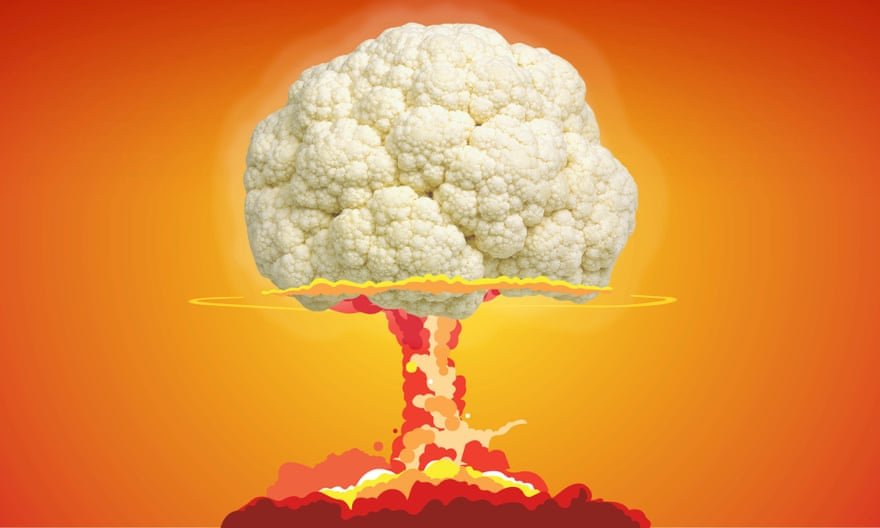 It has left the beige-tinted margins and become social media’s most glamorous look. But why does veganism still provoke so much anger? 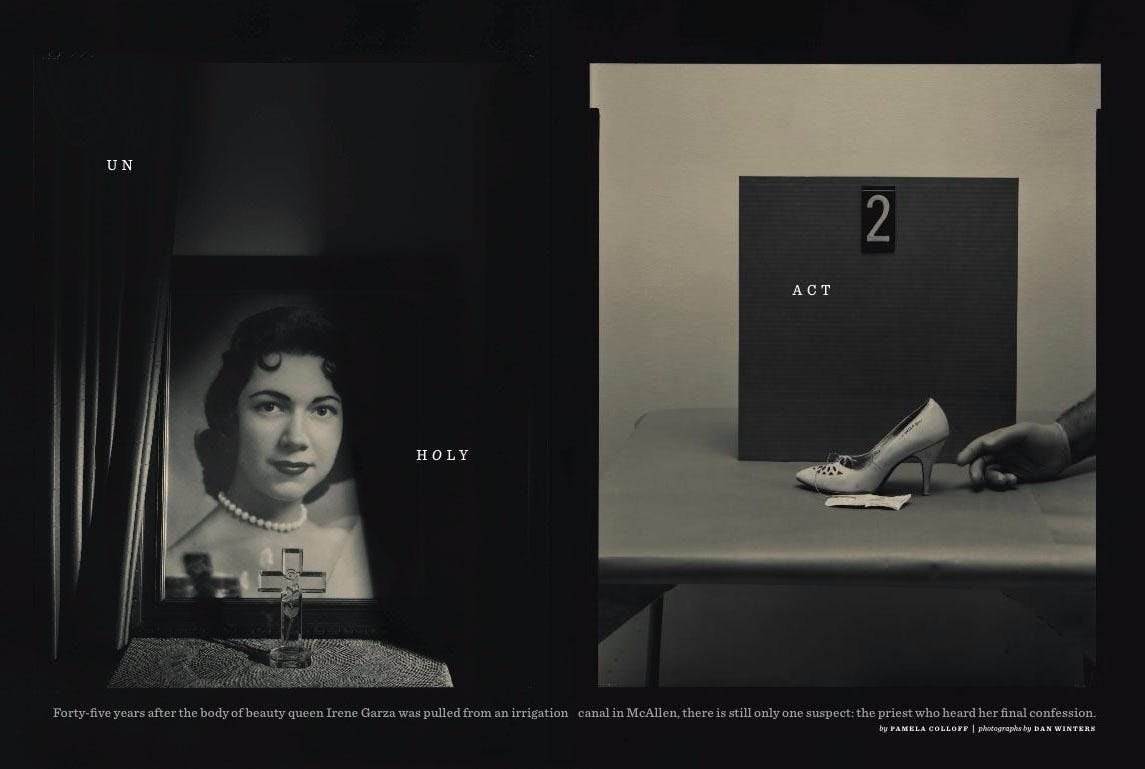 Revisiting a decades-old cold case with only one suspect: the priest who heard the deceased's final confession.

Keeping A Daily Journal Could Change Your Life

You know exactly what you want in life. Journaling can help you get it.

The Decline and Fall of Rudy Giuliani

The former New York City mayor once polled as the most popular politician in America—of either party. Today, he’s at the center of the scandal that threatens to bring down a presidency.

Some Silicon Valley execs swear that a form of fasting they call “biohacking” makes them more productive. To find out if it really worked, I tried it myself. 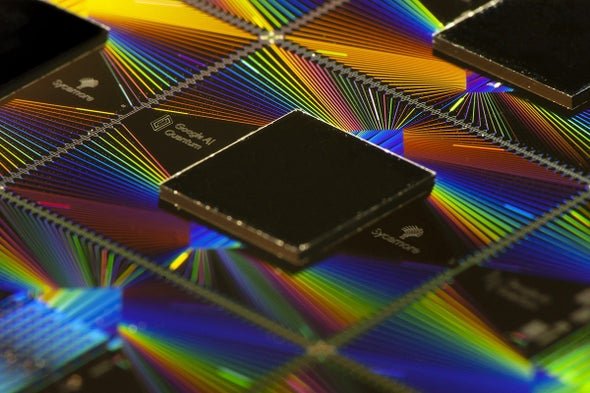 Staking its claim for “quantum supremacy,” the company pulls back the curtain on its landmark Sycamore chip.

Get Rid Of Your High Expectations 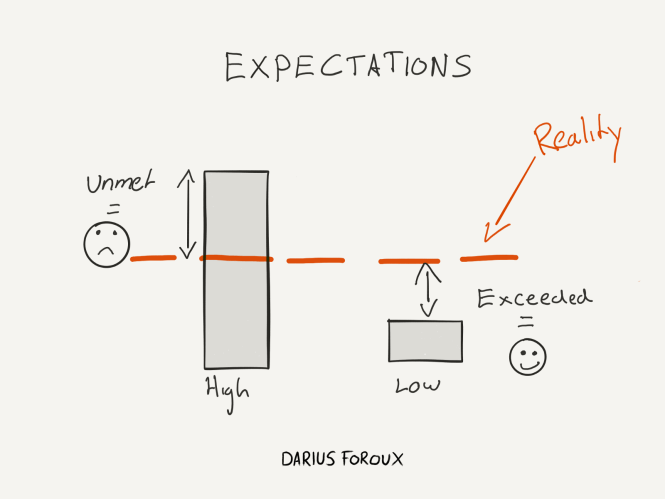 Set difficult goals and strive for great accomplishments, but keep reality in mind or you’ll likely be disappointed. 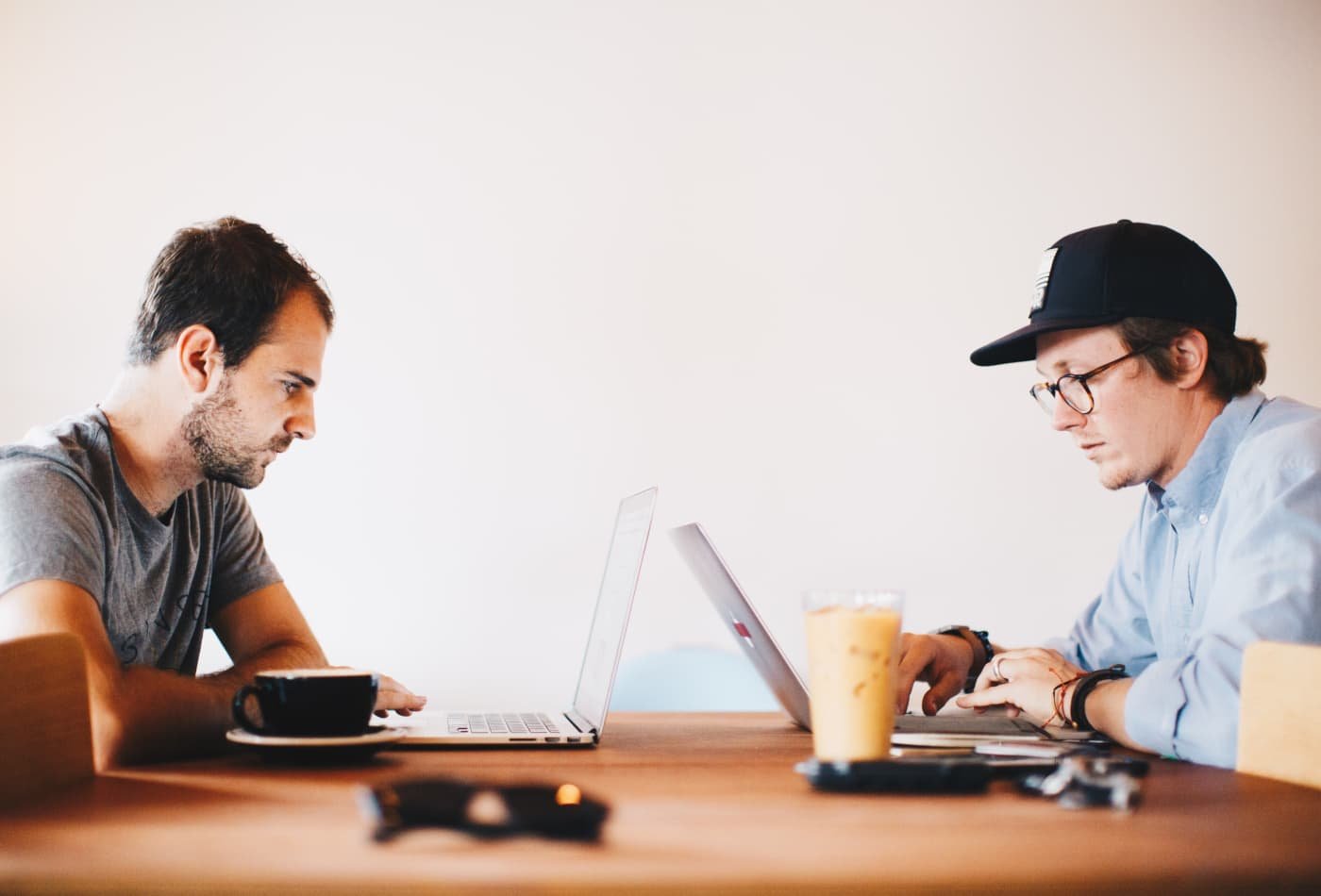