How Mark Zuckerberg Became the Most Reviled Man in Tech

This Is What It’s Like To Not Own A Smartphone. How California Became America’s Housing Market Nightmare. 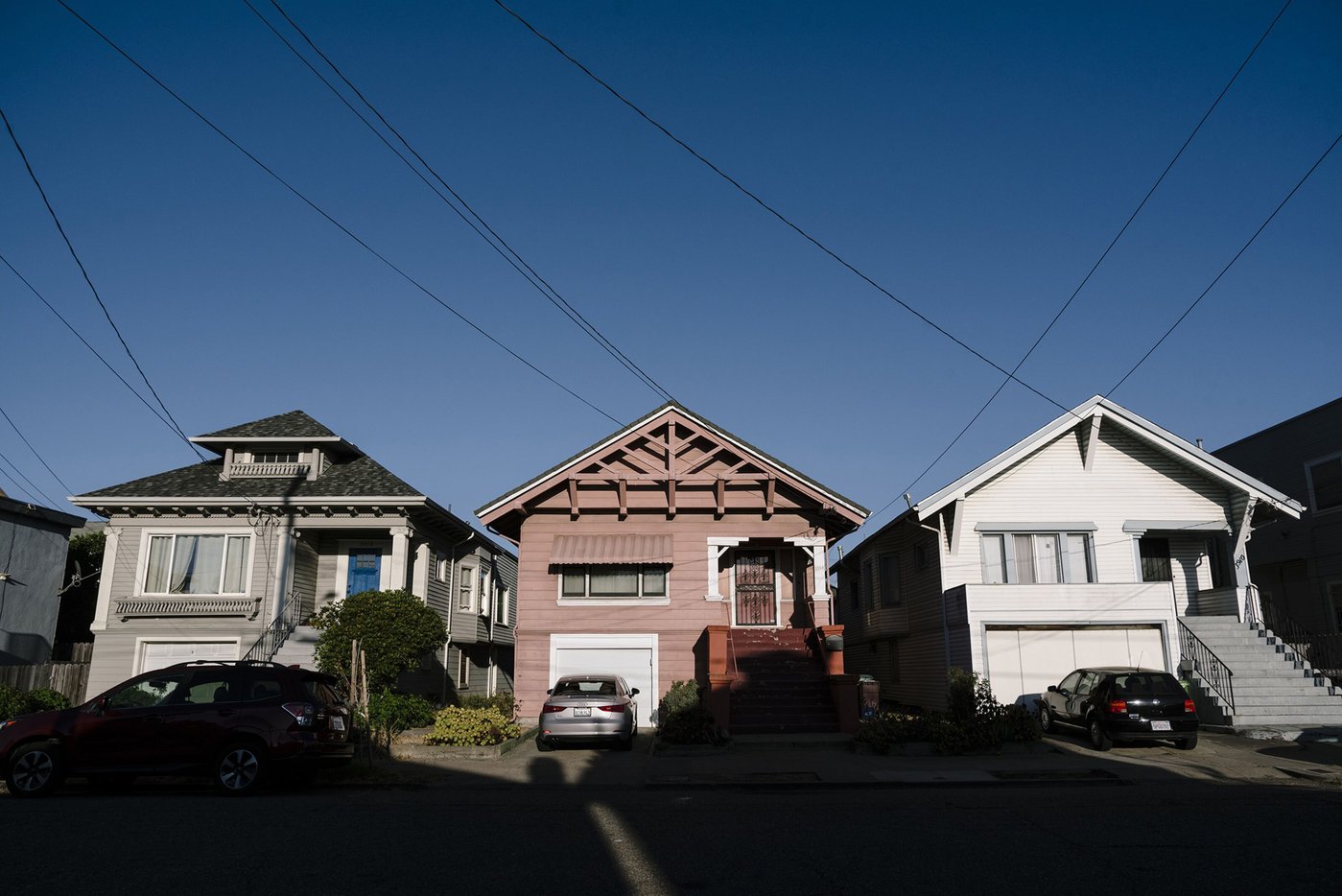 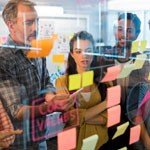 Move into 2020 with a 360 degree view of your social marketing strategies. Download this guide to learn how to audit your social in 5 easy steps.

This Is What It’s Like To Not Own A Smartphone 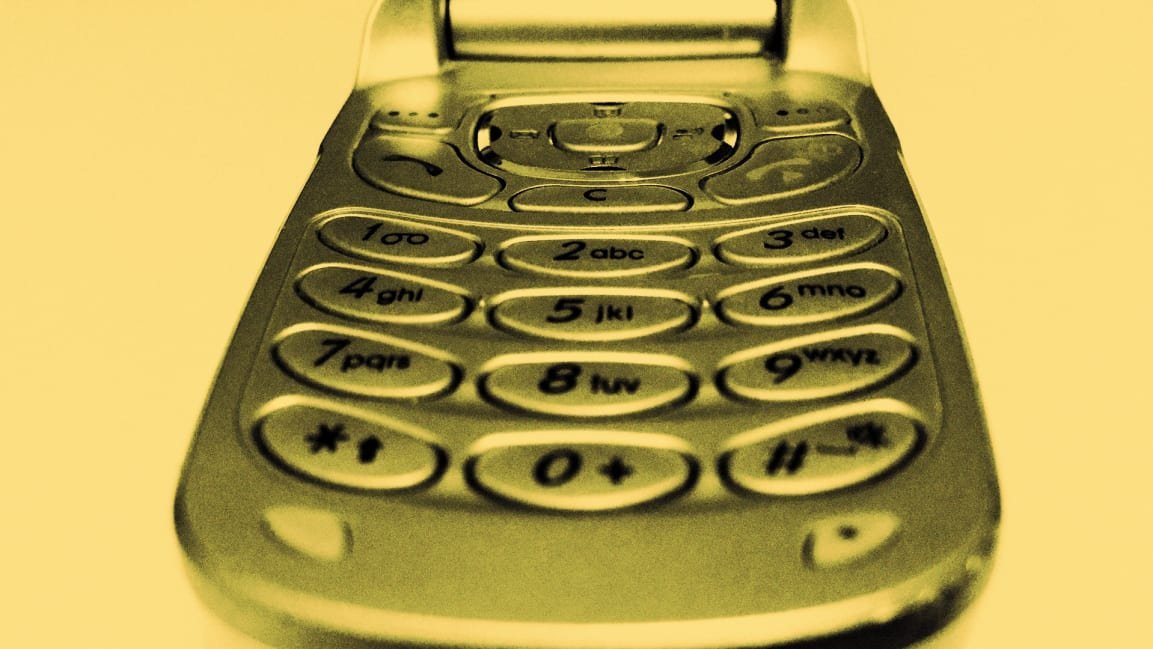 As more people start to question their dependence on devices, I’m digging my heels in on my flip-phone life.

The Art of Losing Friends and Alienating People 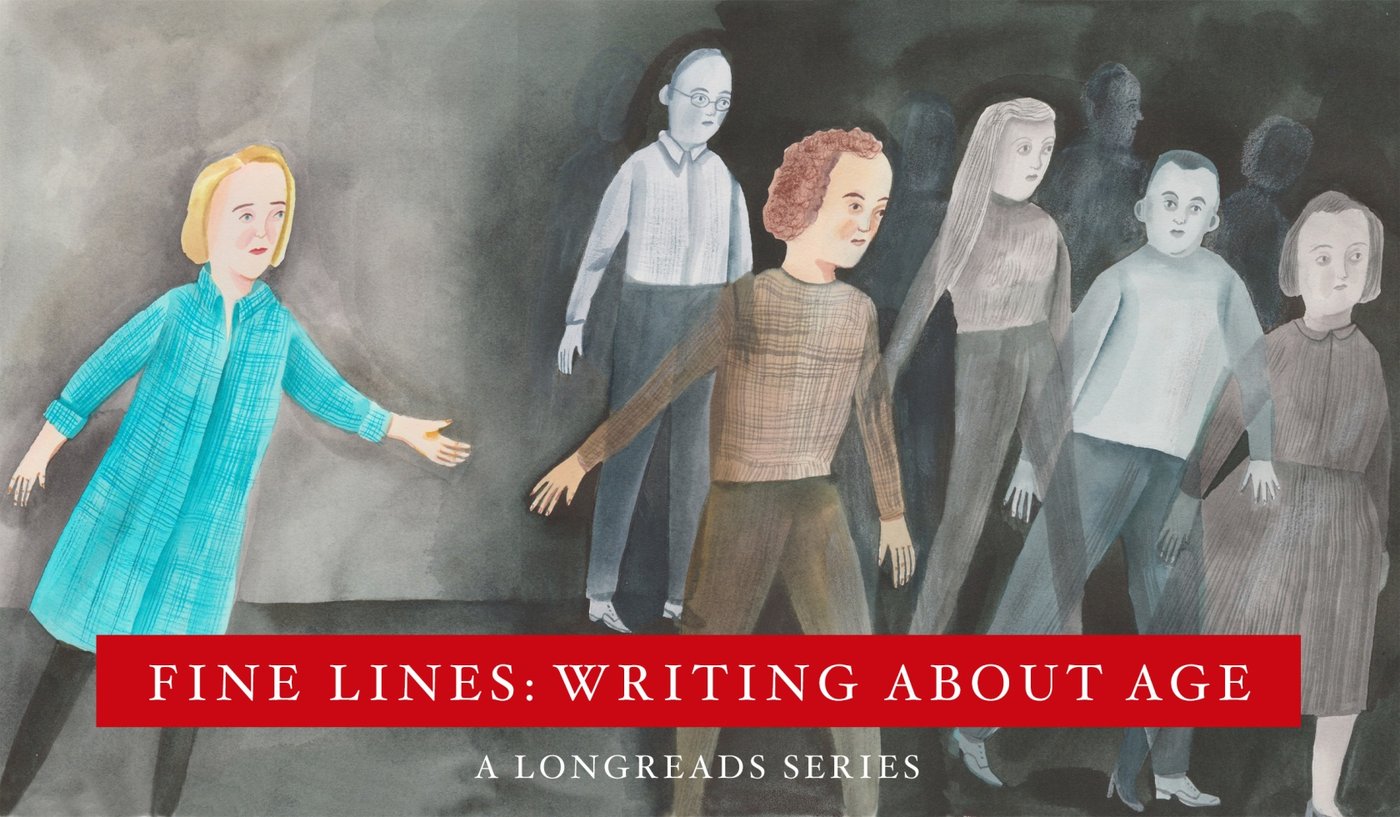 Laura Lippman, admittedly a rotten friend, is bummed by the ways in which friendships end as one gets older. 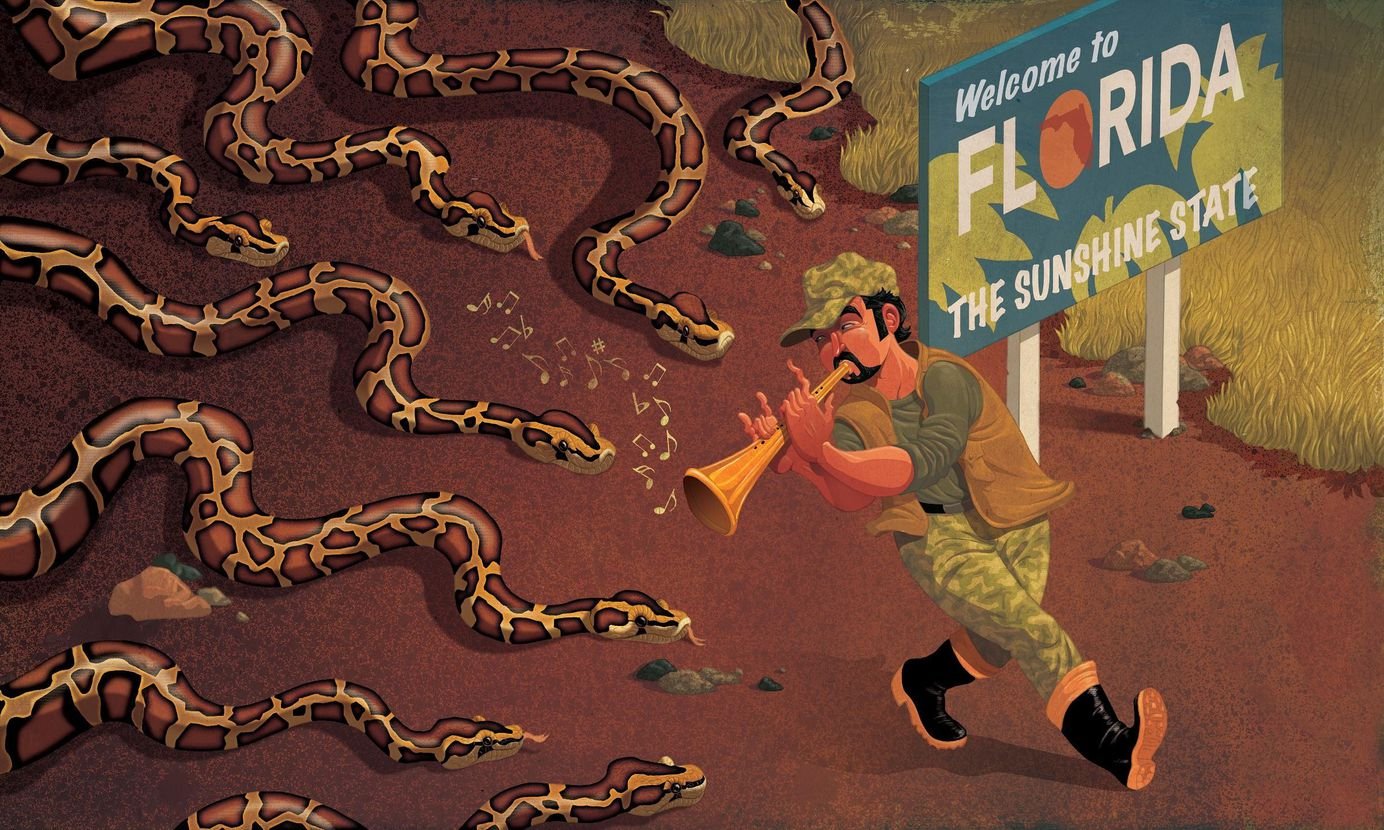 Stalking pythons in Florida with a team of cold-blooded killers.

“Coming Out” as Face Blind

What it’s like to live with a disorder that means sometimes I can’t even recognize my own family members—and why I’m not keeping it a secret any longer.

The World Has Gone Mad and the System Is Broken

This Farmer Thinks Kelp Will Help Save the World 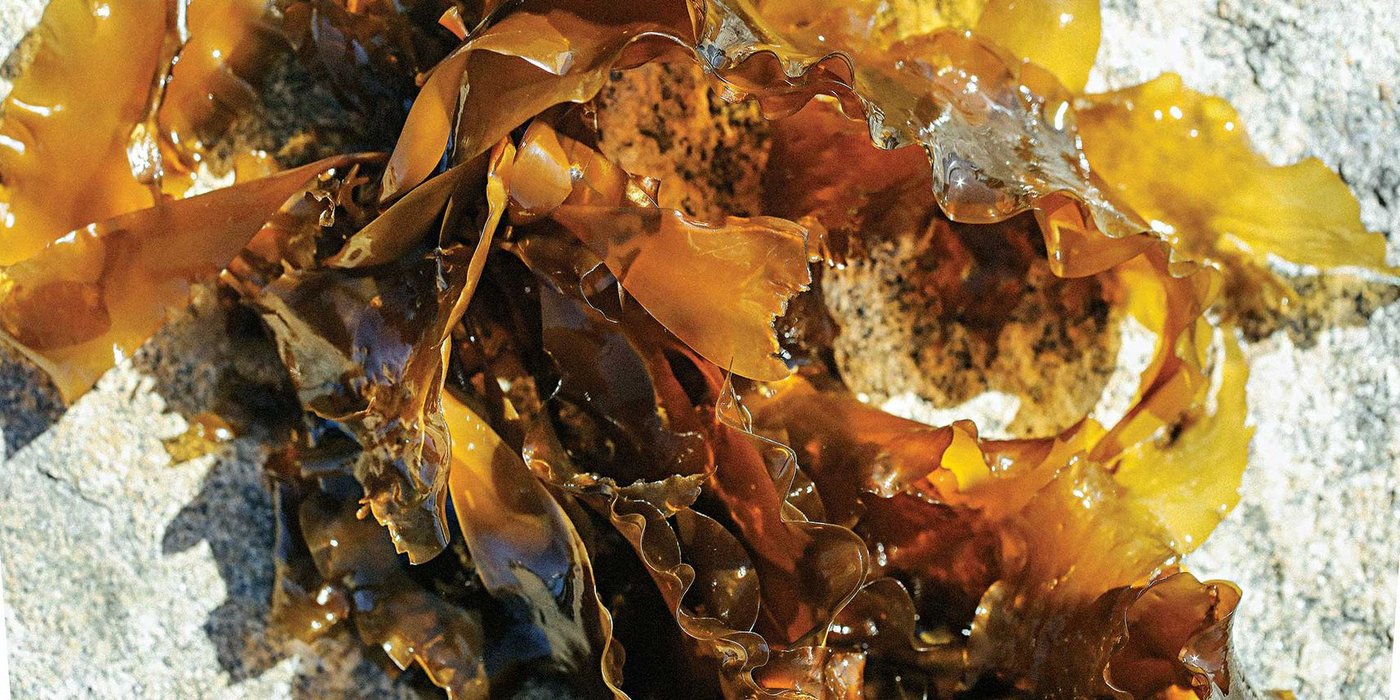 Seaweed is delicious. To Bren Smith, that’s just the start.

“He’s F--king Destroyed This Town”: How Mark Zuckerberg Became the Most Reviled Man in Tech 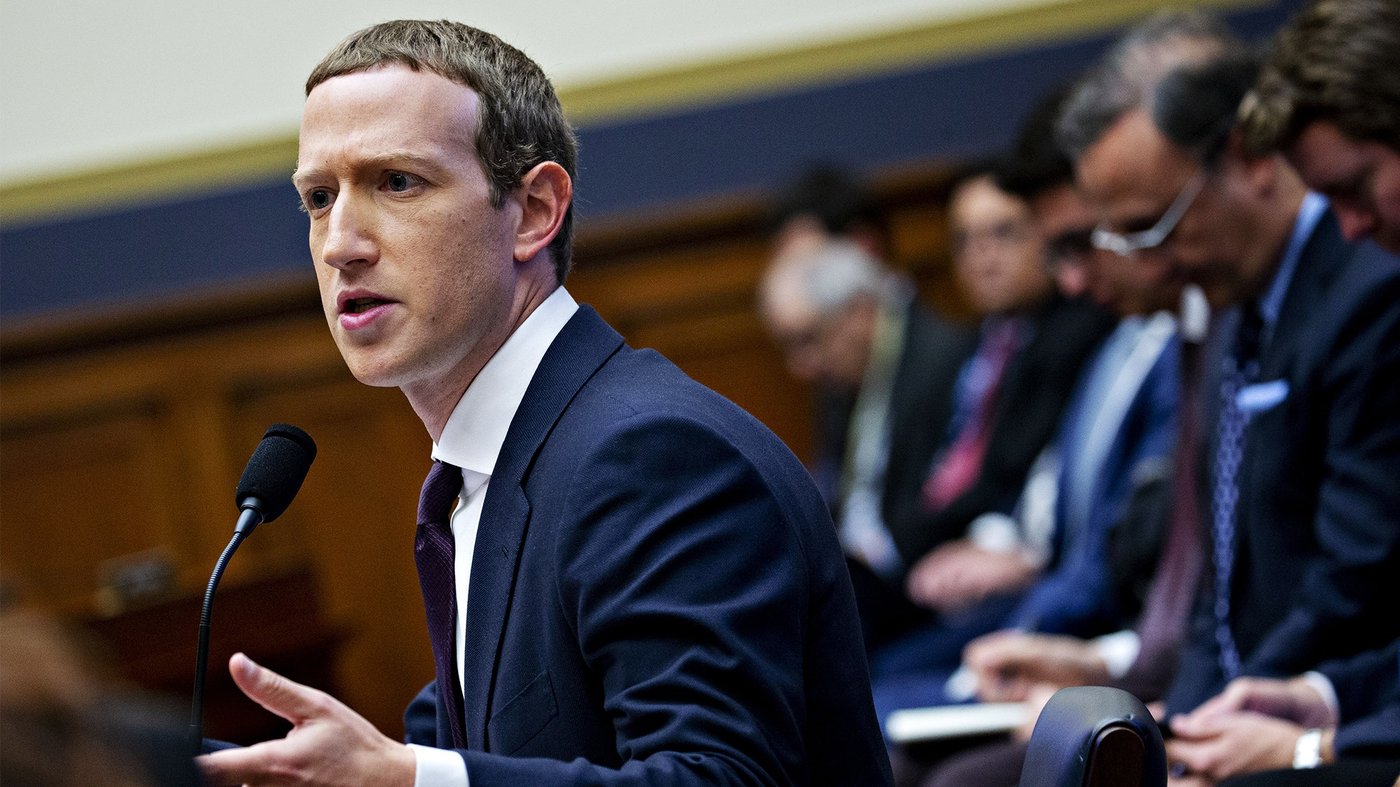 For years, Zuckerberg was perceived in Silicon Valley as a bold and erudite leader who could outmaneuver anyone. Now the tables have turned—but not for the reasons you might think.

Who Still Buys Wite-Out, and Why? 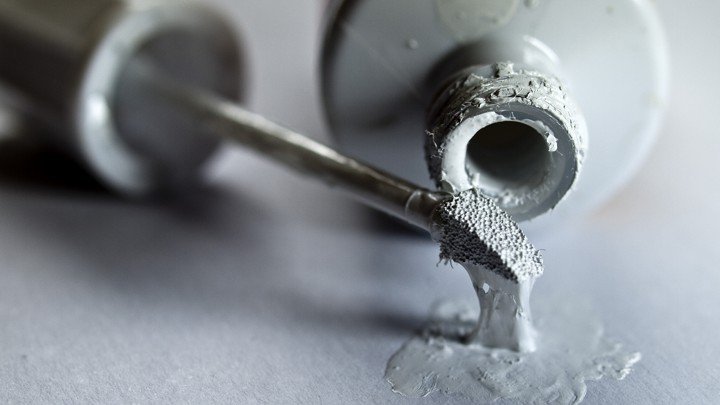 David A. Graham • The Atlantic

Correction fluids have improbably outlasted the typewriter and survived the rise of the digital office.