A World Without Retirement

The Measure of a Life Well Lived. Why Passwords Don't Work, and What Will Replace Them.

A World Without Retirement 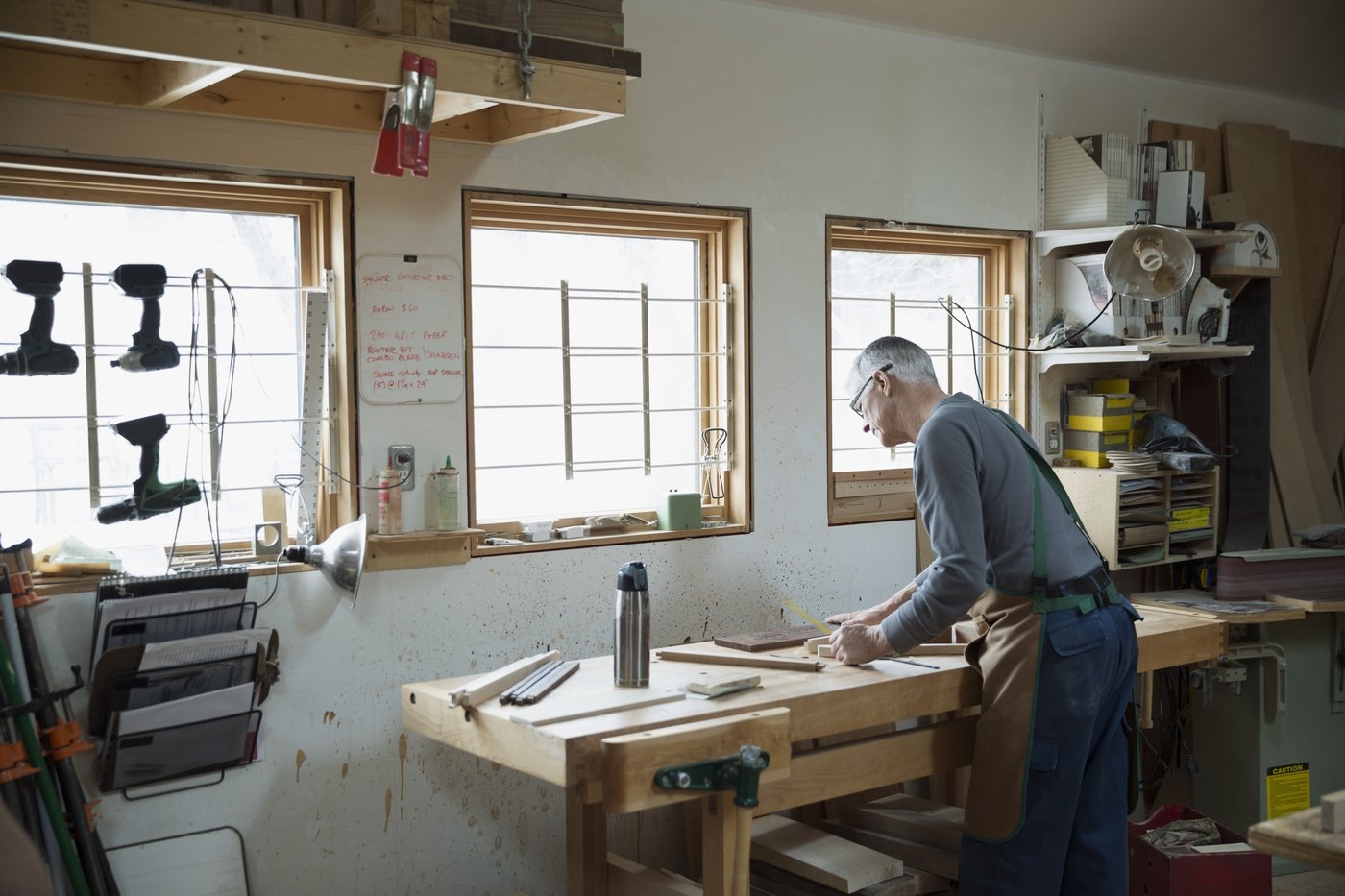 The population is getting older and the welfare state can no longer keep up. After two months of talking to people in Britain about retirement, it’s clear that old age is an increasingly scary prospect. 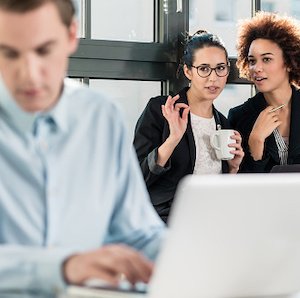 Uncover 29 of the funniest office pranks ever played on bosses and colleagues alike. 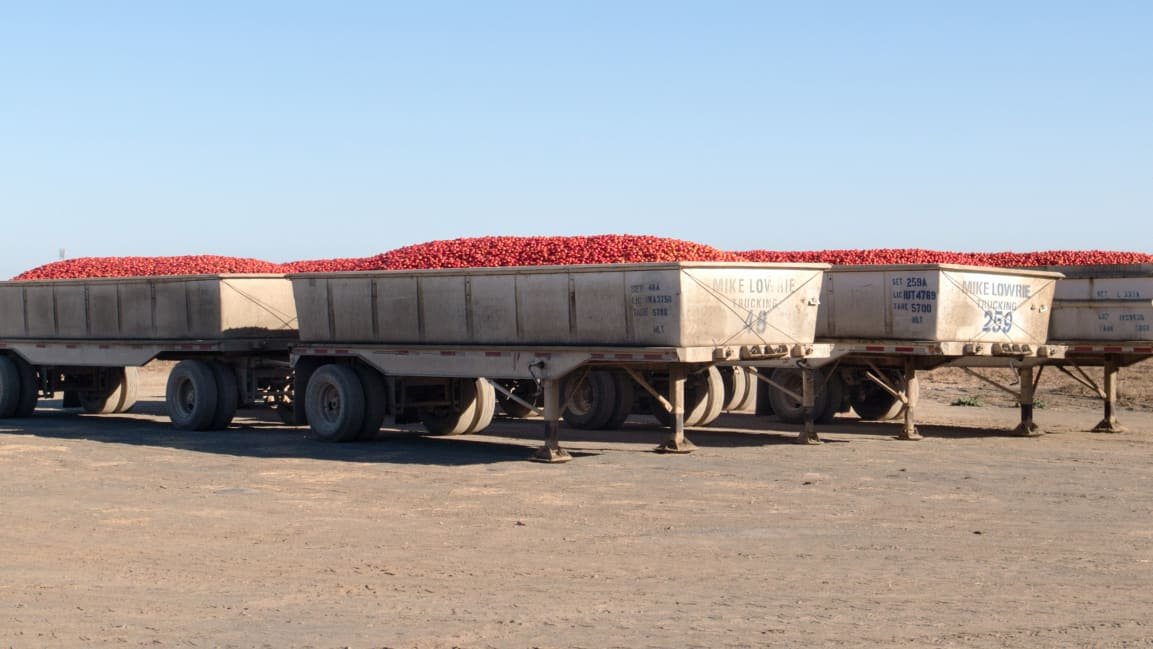 Most of our food is moved across great distances—and through many different forms of transit—before it reaches our plates.

The Surprising Reason Zebras Have Stripes 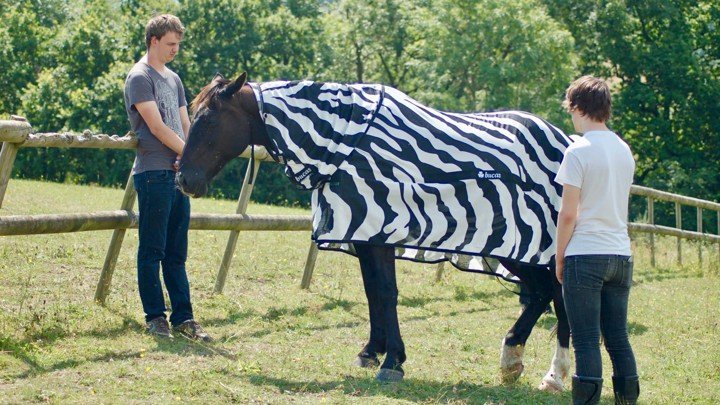 By putting black-and-white coats on horses, a new study shows that the pattern discourages biting flies from landing.

Our Top 6 Storytelling Tips that Boost Companies and Leaders 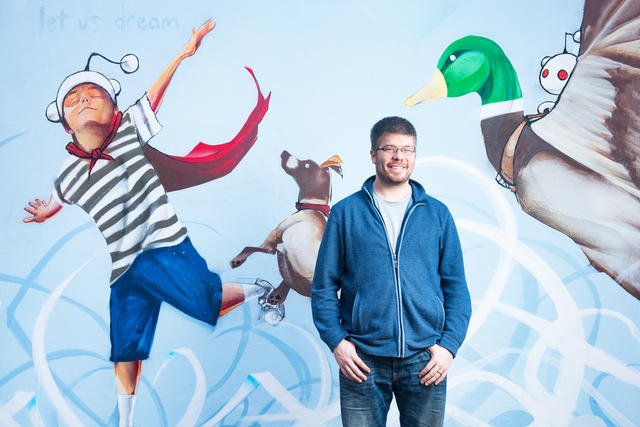 Storytelling is the not-so-secret ingredient that makes the difference between being a manager and being a leader, between closing a customer and winning a lifelong fan.

The Measure of a Life Well Lived 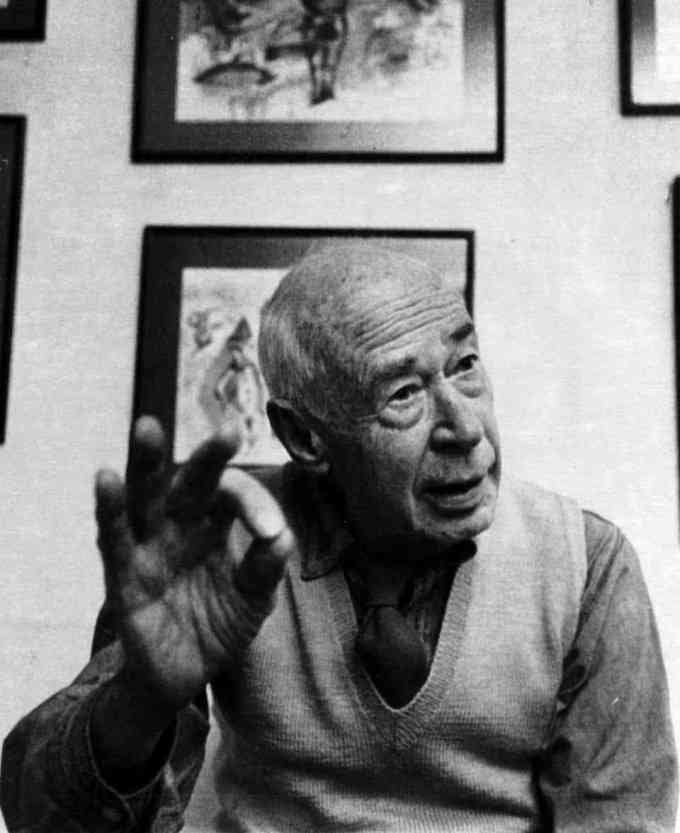 Henry Miller on growing old, the perils of success, and the secret of remaining young at heart. 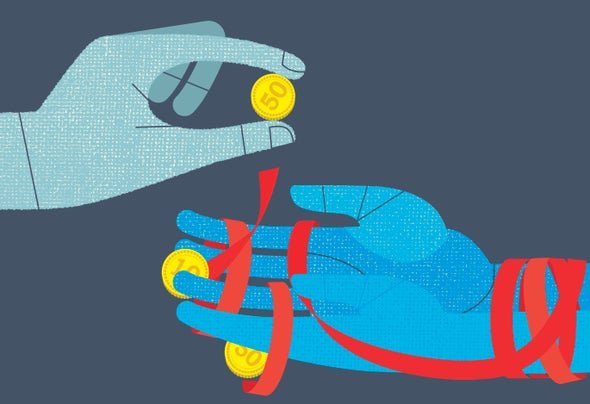 Guatemala is the Land of Unknown Ancient Food Traditions 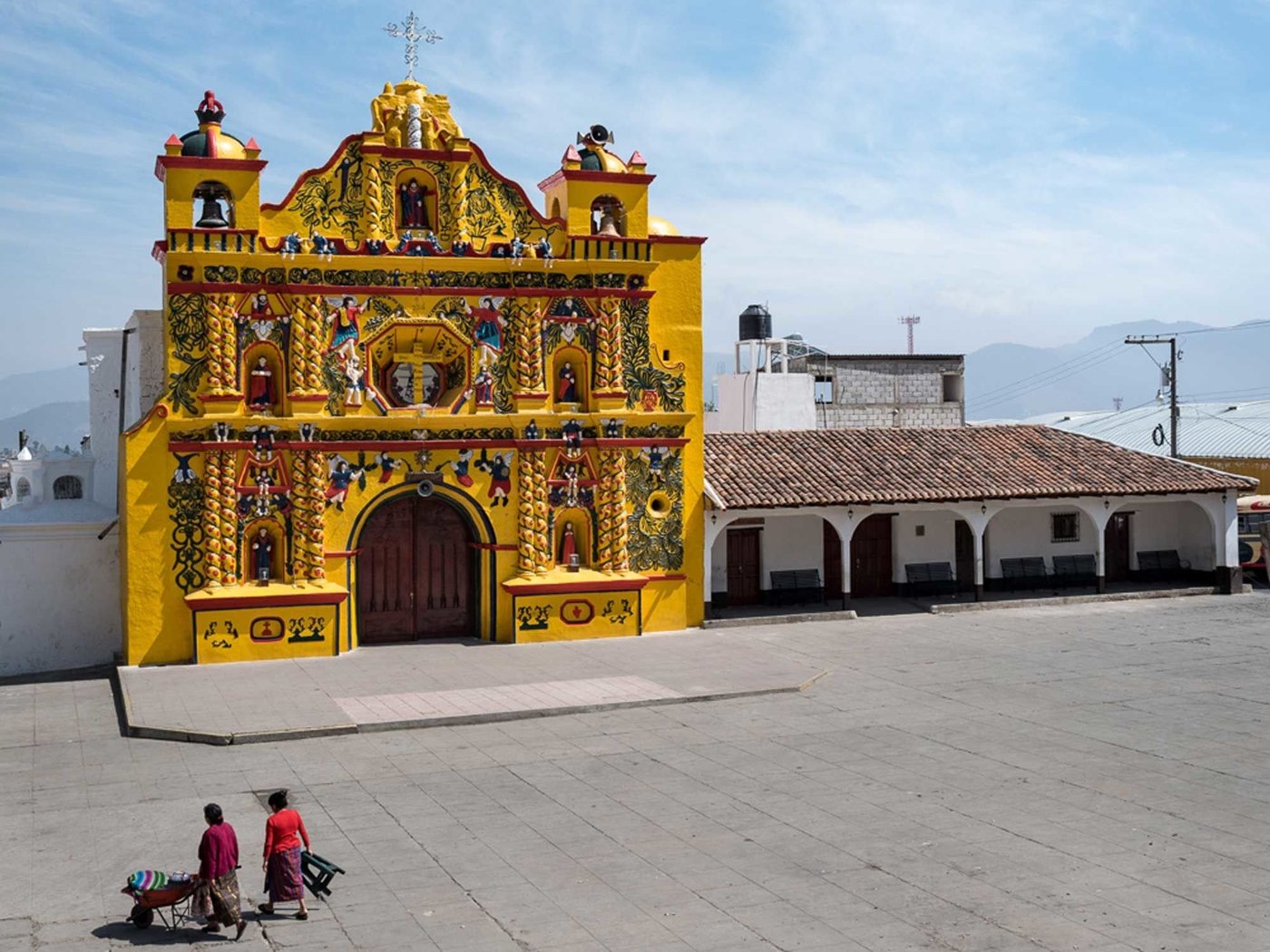 Why Passwords Don't Work, and What Will Replace Them 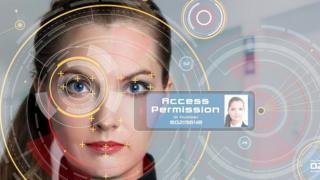 "Sarah", an actor based in London, had her identity stolen in 2017. "I got home one day and found my post box had been broken into," she says. 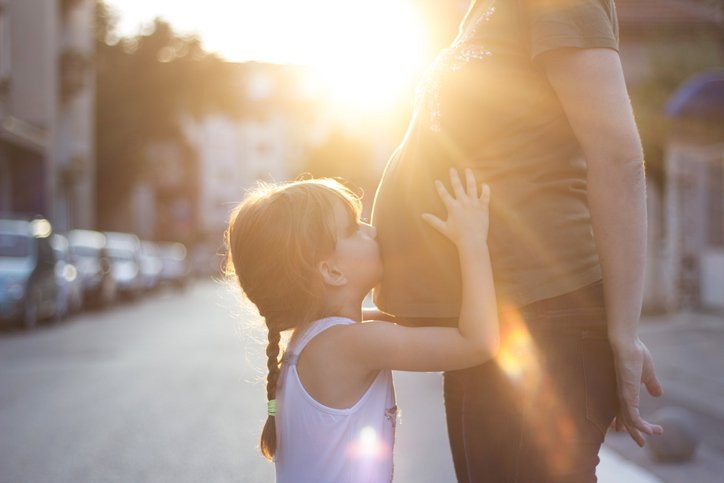 Women are chimeras, with genetic material from both their parents and children. Where does that leave individual identity?